Lil Twist is calling out Justin Bieber for not just benefiting from black culture but black stereotypes.

In a recent podcast interview, one time Young Money rapper Lil Twist made an interesting revelation about his longtime friend Justin Bieber. We’re not sure where they stand now, but according to Twist, there was a time that they were so close that he was asked to take the fall for the Canadian singer when he faced legal trouble.

Bear in mind that Justin Bieber recently shared a very honest post about benefiting from black culture while advocating for social justice and speaking out on police brutality against blacks. It seems Lil Twist had an opportunity to soil that noble revelation with a little scandal. During his time on the Mina’s House podcast, Lil Twist claimed that he took the fall for some drug charges for Justin Bieber when they were teenagers. While management sought to protect Justin’s pristine image by getting rid of the weed charge, they saw it as no issue to put it on Twist. 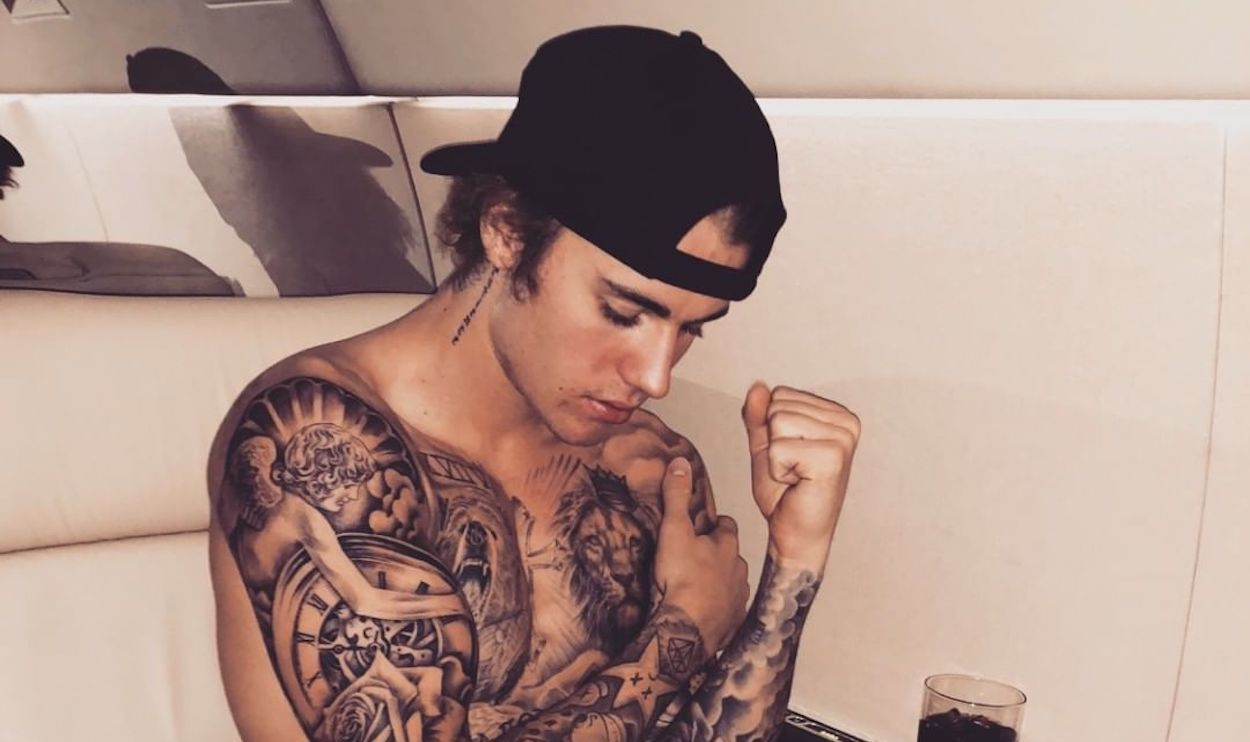 According to the rapper’s account of what happened, “If they would have put weed charges on Justin in his early career, it would have been bad on him,” Twist explained. “So I got a call one day saying, ‘Twist, do you really love this kid?’ I said, ‘Yes.’ They said, ‘Cool, if you love him then you can take the heat for him because you can come off a little weed charge. You’re associated with Lil Wayne. You’re a rapper.” I can understand how this logic would convince any young black man in this unfair world of prejudice, albeit we don’t condone any of these negative stereotypes.

After Lil Twist shed some light on the system challenges with racial profiling and pretty much threw Bieber under the bus for passing the buck with his “little weed charge,” the rapper met a ton of backlash on social media. He then had to put out a statement through his publicist to do a little damage control. “We are at a very critical point in society as we rewrite a new narrative that encompasses the experience of being Black in America. However, rewriting a new narrative requires one to stand in and speak his or her truth with confidence,” the statement read.

“While promoting my TV show, the subject of certain events with Bieber were brought up,” it continued, “and in the spirit of being authentic, I felt it a disservice to my fans and the general public to not be completely transparent about my experience. I believe that if you truly support the Black Lives Matter movement, Black people, and Black culture, your actions have to reflect that.” Is Lil Twist calling Justin Bieber a hypocrite for something that happened years ago?

Since this is years after the fact, the rapper’s confession would hardly do anything to the singer’s career. However, if he didn’t have Lil Twist to allegedly take the fall for his joint back in the day, do you think Justin Bieber’s career would have been hindered by drug charges?