A fan was spotted twerking at XXXTentacion’s grave.

2020 is shaping out to be the year of broken moral compasses and bizarre occurrences. With all the unprecedented events that have taken place already, it has created a mental environment that normalizes all the crazy. Nevertheless, there are still some things that are just wildly disrespectful regardless of its light-hearted intent or its frivolity in the face of the world’s far more important current affairs.

A video that has surfaced online shows an overzealous, completely crossing the line for her chance to twerk with the late Jahseh Onfroy, who was more popularly known as XXXTentacion. The presumptuous young woman is seen twerking on the departed rapper’s mausoleum at the Gardens of Boca Raton Memorial Park in Florida. The structure that houses X has both of his names engraved above the door, so there was no mistaking whose remains we’d find inside. As the girl seen in the clip bent over and hoisted her vibrating rump towards the mausoleum entrance, it was clear that she was willing to go viral at the risk of being irreverent. 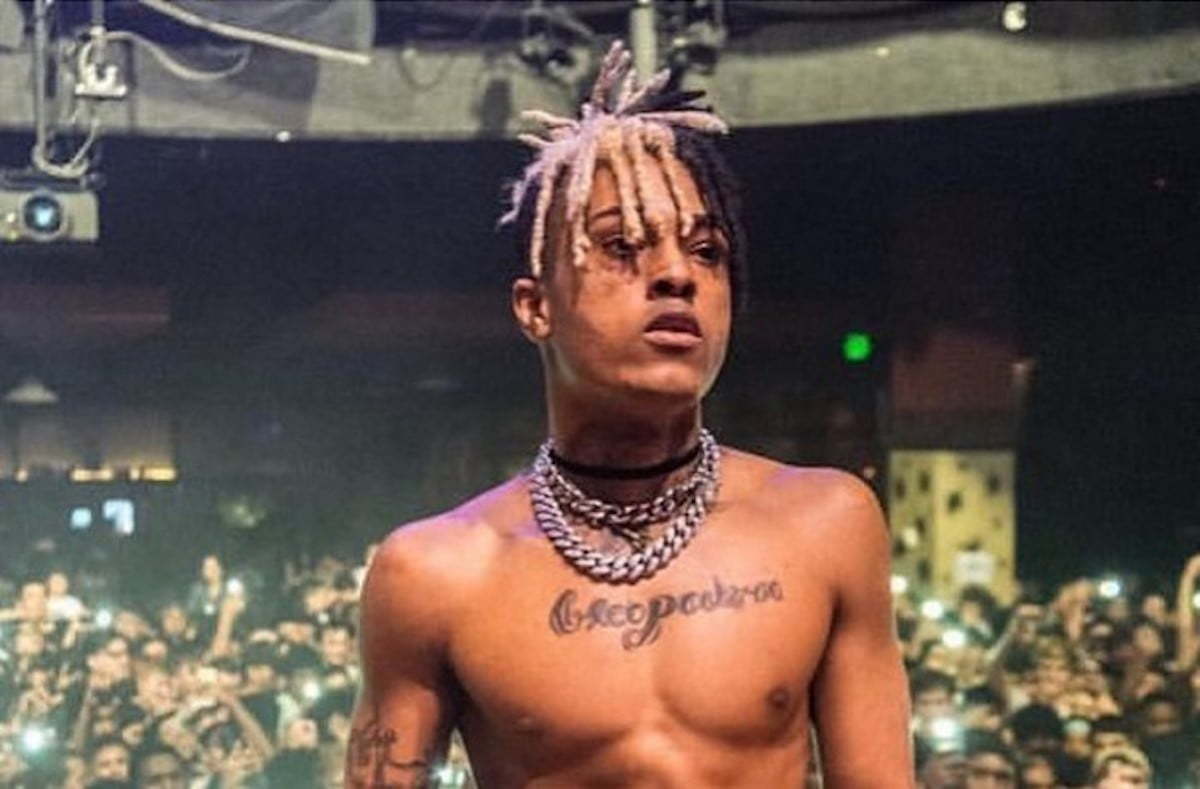 Over on Twitter, the reactions to the video varied. Some fans found it amusing, while others thought it was blatantly disrespectful. However, many fans agreed that X would approve. “This is kinda disrespectful but I know that X would lowkey find this lit,” one fan wrote. Another user’s opinion was that it was “crazy disrespectful, especially at a time like this,” while others quoted Offset’s lyrics: “Do anything for clout,” implying that the girl in question was willing to risk it all for this TikTok video. Another fan stated that “Maybe X would’ve liked this I get it yes but in the end it really is all about perspective.”

We can only assume how XXXTentacion really feels about co-starring in this TikTok user’s most popular video now. At the end of the day, her controversial whims in her effort to achieve social media fame is far beyond the scope of respectful boundaries. How do you feel about her twerking by the rapper’s grave?