The Game’s music royalties now officially belong to the woman who accused him of sexual assault.

Four years ago, The Game lost his case against a woman who claimed that he had touched her inappropriately. Priscilla Rainey had been a contestant on the hip-hop star’s dating reality show, She Got Game, and alleged that Game had lifted her skirt and groped her repeatedly without her consent during one of the dates which were not broadcast. The judge in the matter ruled that the “Hate It or Love It” hitmaker was to pay Rainey $7.1 million, but after alleging that the rapper had handed over no monies, she filed a second motion requesting seizure of his income.

The judge once again decided in Rainey’s favor, and in April this year, The Game was ordered to hand over ownership of the independent record label that he established last October called Prolific Records. Considering that Game did not intend to pay the millions that he owed to the plaintiff, as he specifically told DJ Akademiks during an interview on Everyday Struggle last year in which he referred to his accuser as a liar. 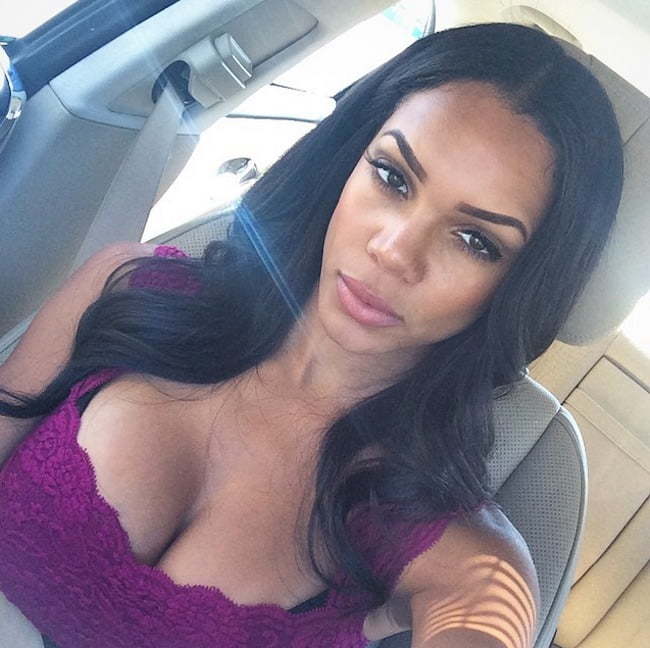 A federal judge has now ruled that Rainey can claim Game’s royalties until his debt is completely paid off. Priscilla Rainey has so far only received $70,000 from the West Coast rapper but is scheduled to receive the royalties payment this week, Bossip reported.

The Game has been trying his best to discredit the multiple reportings on the topic of his royalties going to his sexual assault accuser. Last month, the West Coast rapper’s longtime manager, Wack 100, said that he owned all of Game’s assets, which would make it difficult for Rainey to go after them. It turns out that she has a good lawyer who is working overtime.

Should The Game try in any way to prevent Rainey from attaining the money legally owed to her, the 40-year-old could find himself in contempt of court and even heading to prison.