The government in Jamaica is planning to gradually reestablish the entertainment space after its COVID-19 incited hiatus.

A Gleaner article published last weekend talked about steps being considered for the ‘reopening of the society’ in Jamaica if you will. This includes the entertainment industry that has taken perhaps the biggest hit during this quarantine phase of the global crisis. While plans are already in place for major changes, including the international borders opening back up next week, not everyone is eager to get back to the status quo.

According to THE STAR, some dancehall artistes are more concerned about the general health of the public than the strict measures taken to ensure protection being lifted. The publication spoke with one of dancehall’s biggest breakout acts thus far this year Skillibeng who expressed faith in any decision the government deems fit. “As long as the Government and the health minister say it legal fi keep back events again, me woulda want to see the industry open back,” the “50 Bag” deejay said.

“Personally, me a look forward to it. The whole a we as entertainers miss road and wah fi interact wid we fans the real way again, live performance and dem thing deh,” he continued. “All we affi do a encourage the people dem fi protect themselves and practise social distancing in the way it’s required if the road open up back.”

Aidonia shared similar sentiments when he spoke to THE STAR as well. The “Banga” deejay thought it best to prioritize human life over any economic gain, whether that’s through the entertainment industry, the tourism industry, or elsewhere. Didi says that Jamaica will immediately be put at greater risk when the borders open up to allow travelers from other high-risk areas.

On the matter of reopening, Aidonia said, “As much as me wah fi dat happen, at the end of the day, we affi think health and safety. Nothing matters more than life.” He went on to say, “With COVID still out there, dat affi come first. Every day yuh still have new cases if a even one, two or three, and with borders a go open now, we can expect a rise because people a go come in from places weh have way more cases dan we. At the end of the day, we affi put safety over everything.”

One deejay who has been missing the stage is the ‘dancehall dance king’ Ding Dong but he says he does not believe we are past the coronavirus scare just yet and ought to be careful when approaching the gradual reemergence into society. “It is a very touchy topic because there is no blueprint on how to do this. If it sits well with who is running the country for there to be a reopening, then I’m OK with it. But this thing affects all of us and we have to bear in mind that an outbreak will not leave only one person affected,” Ding Dong said. “We nuh really over this COVID thing yet and so I would prefer to watch and see what’s going on.” 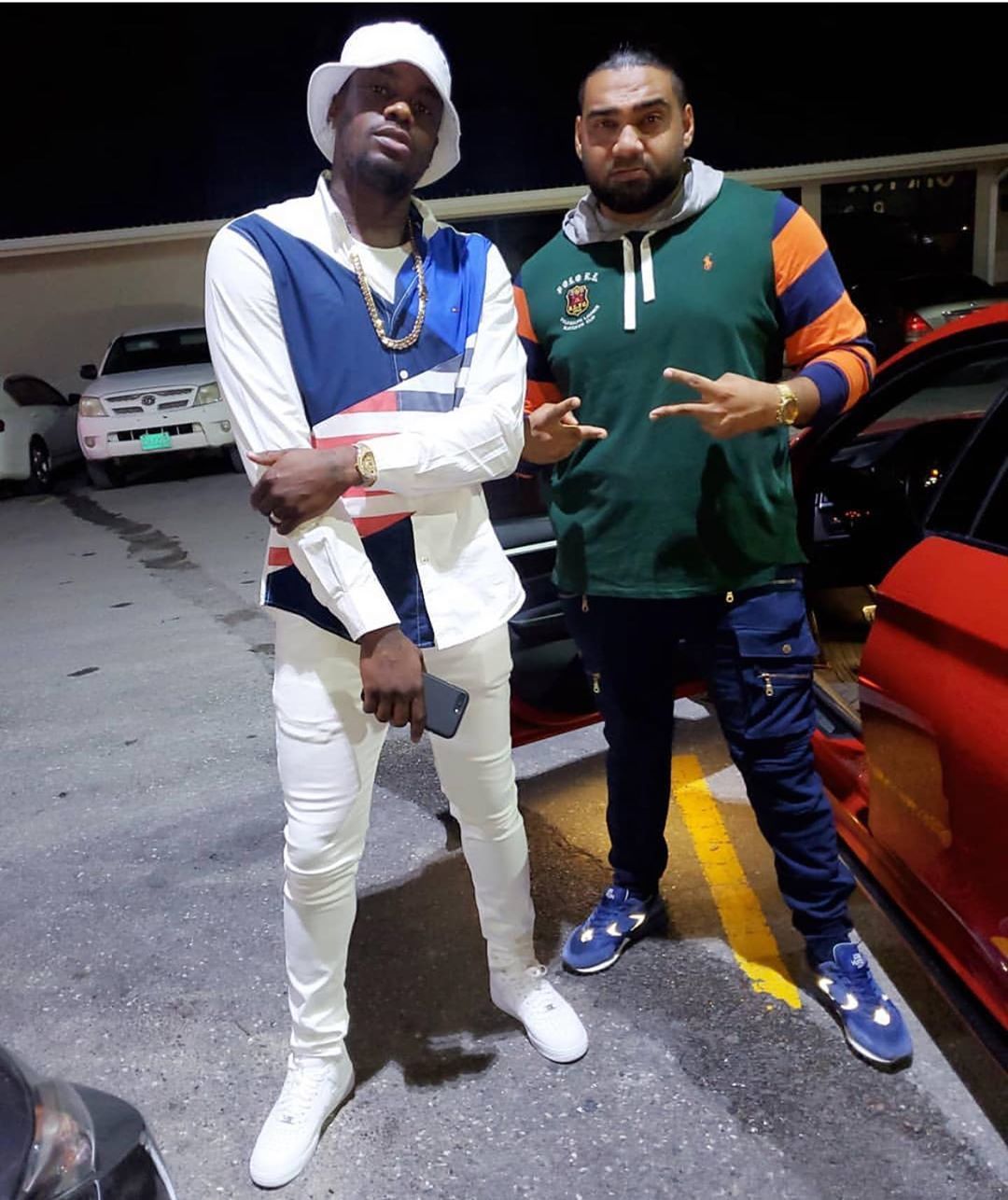 He continued, “Then again we can’t jump and say wait because we nuh know how long we a go wait for COVID to be gone. For me, it really depends on what the Government is coming up with because if they can put in place some measures that will ensure maximum safety, then I’m willing to give it a shot. I am ready right now to jump into performing again because there’s nothing like being on stage in front of your fans but me just wah everyone to be safe.”

As the world slowly readjusts to life after the novel coronavirus, it is expected that norms will change. Many have grown accustomed to their new homebody lifestyles and are content with the way they are thoroughly entertained online. Some may even say the idea that the local entertainment industry will resume as normal is a bit far-fetched considering the monumental global change that it experienced.

Will you be showing up to the first live stage show in Jamaica when the green light is given?