As hot as boxing fever seems to be raging through YK Osiris at the moment, he got cold feet when it came to battling drake. It’s not quite certain what sparked Osiris’s newfound love for squaring off in the ring. Perhaps he watched Rocky several times during quarantine. But whatever it is, he’s been challenging his fellow artists to show off their footwork. Lil Tjay was his first opponent. The pair faced off against each other on a private basketball court in LA, and the “Worth It” singer seemed to come out victorious. When a video of the match went on the socials, Tory Lanez joked that the men could both take some time to improve their footwork.

Osiris then stated that he’d like to fight with Tory next, but the “Who Needs Love” wasn’t playing. Blueface was keen, though. He and YK Osiris came to blows at his home, and the “Close Up” rapper felt as though the Jacksonville singer had put up a worthy fight. 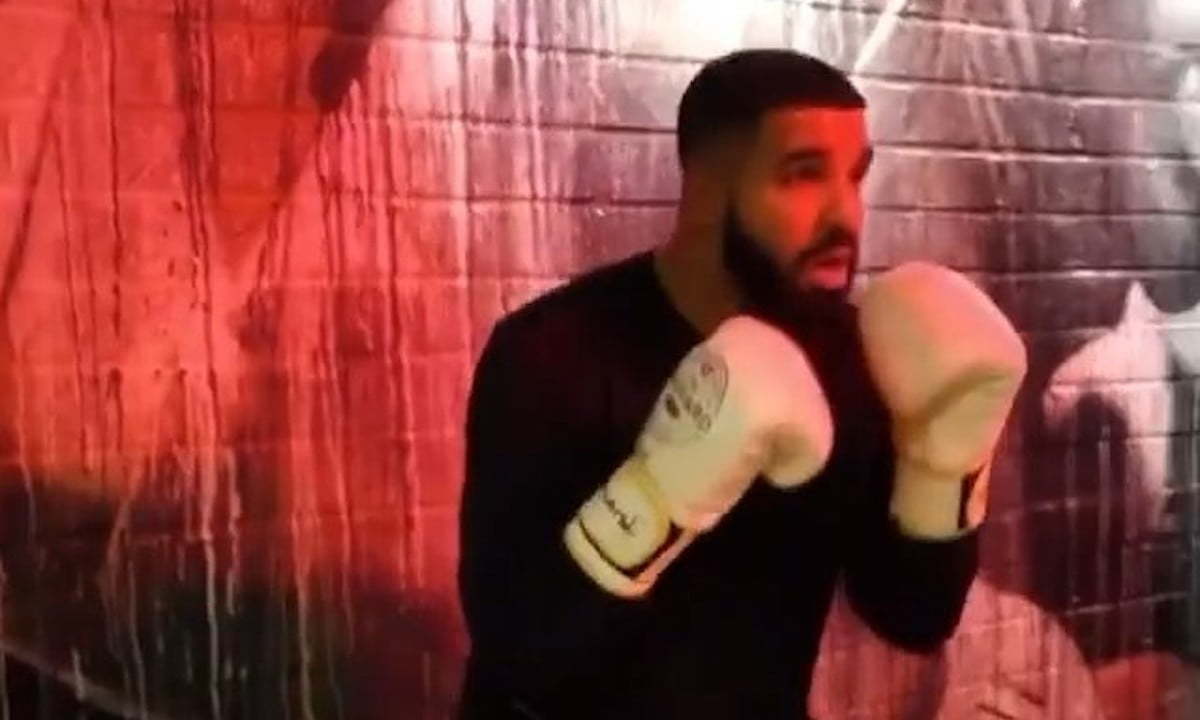 While feeling the thrill of victory, YK Osiris DM’d Drake, telling him that he was keen to meet him in the virtual ring. But once the adrenaline wore off, his senses got the better of him and he messaged Drake again to say, “I’m jp u gonna beat df out of me.” Drizzy responded to the self-proclaimed King of R&B, commending him on knowing what would go down. “Least u know your limits,” he joked.

YK Osiris may be too nervous about dueling it out with Drake, but he reckons that he’d be too much of a match for Lil Uzi Vert. Uzi let his friend know that he wanted to go a round, but the 21-year-old remarked, “This man too little for me, man. Man, you my son,” in an IG video response.

The search for a worthy opponent continues.