Anti-police anthems from the likes of N.W.A, Kendrick Lamar, and Childish Gambino, saw a huge surged in streaming.

In this time of protest and the world reflecting on the injustice that black citizens of America and around the world have to endure, the community is looking to music for a boost of hope. Streaming services are reporting significant increases in plays for songs that talk about protest, upliftment of black people, struggle, and empowerment. More than a week after George Floyd’s death, racial tensions are still at a record high, while protesters continue to flood the streets championing for social justice. In many of the congregations, inspiring hip-hop and soul music have been the theme and it has reflected on the analysis done by streaming services.

Songs that have noted monumental climbs on streaming charts include Kendrick Lamar’s “Freedom” featuring Beyoncé as well his solo song “Alright” from his 2015 Grammy-winning album To Pimp a Butterfly. 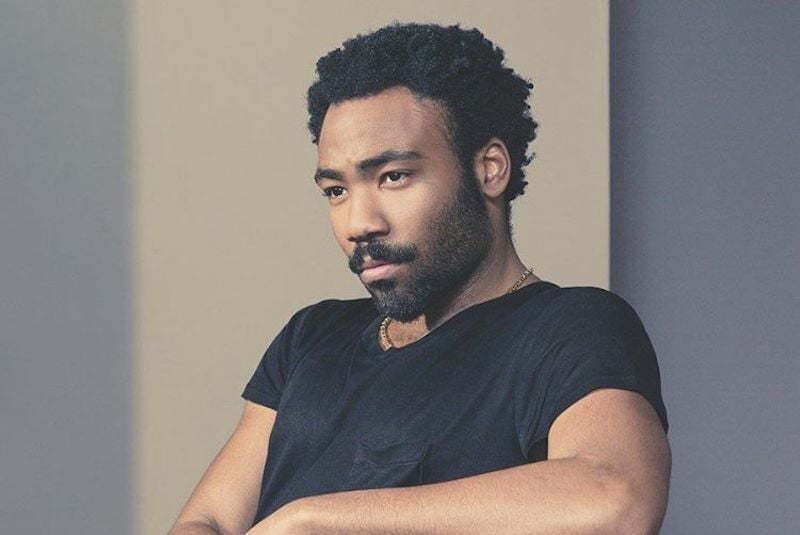 According to reports, the latter made a huge leap to No. 26 on the global Spotify chart, which is its highest recorded position to date. In addition to that, Childish Gambino’s “This Is America” leaped from No. 97 on the U.S. Spotify chart to No. 2, which has got to be a record-breaking surge. The song reportedly received 1 million streams on Black Out Tuesday.

Another track that has recorded a significant increase in streams is perhaps the most obvious “F**k tha Police” by N.W.A which, according to Rolling Stone, spiked 272% in on-demand audio streams in the week following George Floyd’s death from May 27 to June 1. Also, James Brown’s “Say It Loud – I’m Black and I’m Proud” jumped 455%. That track was added to Jay-Z’s recently published playlist, “Songs for Survival 2” on TIDAL. The 16-track collection includes the rap mogul’s own “Young, Black & Gifted Freestyle,” 2Pac’s “Keep Ya Head Up,” Syl Johnson’s “Is It Because I’m Black” and more.

These songs are needed for not just the black community but for the world on a whole to understand the historical and systematic ways that people of color have been mistreated. Based on the ongoing protests and campaigns, these notable spikes in streams will likely go on for the next period as well. Perhaps next week, we can see some reentries on the Billboard charts for further notoriety and exposure.

Childish Gambino’s "This Is America" jumps 95 spots to #2 on the US Spotify chart. It earned over 1 million streams yesterday.

Kendrick Lamar’s "Alright" earns its highest rank of all time on the global Spotify chart (#26 on June 2).

Michael Jackson's "They Don't Care About Us (Brazil Version)" has now surpassed 700 million views on YouTube.