50 Cent is sick of all the bots on Instagram.

Followers of Fifty’s IG account are used to the rapper posting several pics a day. His feed is usually filled with memes, some trolling, and pictures of the man looking dapper, but his latest content has been focused on the atrocities in America in the wake of George Floyd’s murder.

It has been a heavy week in the U.S. as citizens of all colors take a stand against  police brutality inflicted upon the African-American community and call for justice through mass protests. Fifty has been using his Insta account, which has 25.7 million followers, to raise awareness by posting videos along with social commentary. 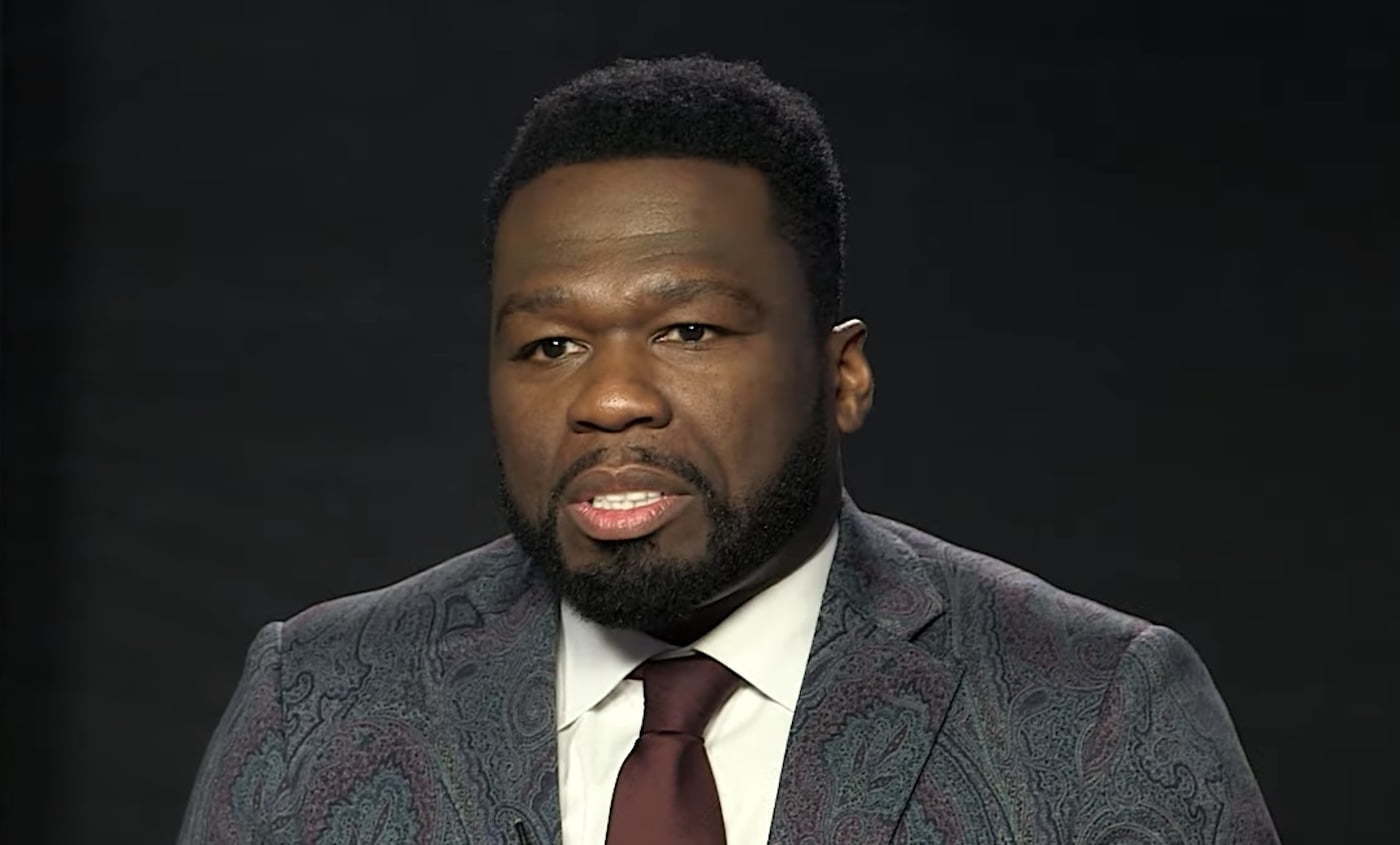 It is not uncommon for a post by the “Power” actor to receive comments in the range of two to three thousand, but Fifty has now declared that he is turning off that function. “I’m turning my comments off on IG too many Bots trying to sway public opinions,” he wrote alongside an image of someone wearing a Guy Fawkes mask that has become synonymous with the Anonymous hackers group which has recently threatened to expose the alleged crimes of the Minneapolis police to the public. Ironically, that post has received almost 2,000 comments itself.

Bots are not a new occurrence on social media. There have always been thousands of fake accounts that follow real accounts and typically post spam, but it seems that in light of the gravity of the situation at hand, Fifty is not keen to mess around. He has suggested that his fans rather follow him on Twitter instead, but has continued to post content on IG, including a black square to represent Blackout Tuesday — a campaign dedicated to urging people to refrain from posting on social media and take the time to educate themselves about the Black Lives Matter movement.

Follow me on Twitter i’m turning my comments off on IG too many Bots trying to sway public opinions. #bransoncognac #lecheminduroi