Dre Island dropped off his debut album, Now I Rise.

Are you ready for the rising Dre Island? Now I Rise arrives on all major platforms today (May 29th) after a string of versatile singles and collaborations that have had fans calling for more. The newcomer’s unique sound and upliftment ethos has made him able to stand out and square up among the industry’s finest. His breakout song We Pray was one of 2018’s most replayed and requested releases, setting him up for continued success from that point on. Finally ready to unleash a solid body of work that speaks volumes and satisfies fans, the artiste, born Andre Johnson, steals the weekend with his highly anticipated debut.

The project features the previously released “We Pray,” featuring Popcaan and Be Okay with Jesse Royal plus 12 brand new gems under the Dubshot Records and Kingston Hills Entertainment labels. The collection exudes a powerful testimony of growth, new beginnings, and spiritual guidance told by the multifaceted vocalist. The timing couldn’t be better, as the world continues its balancing act, caught between the realities and uncertainties of a global pandemic. 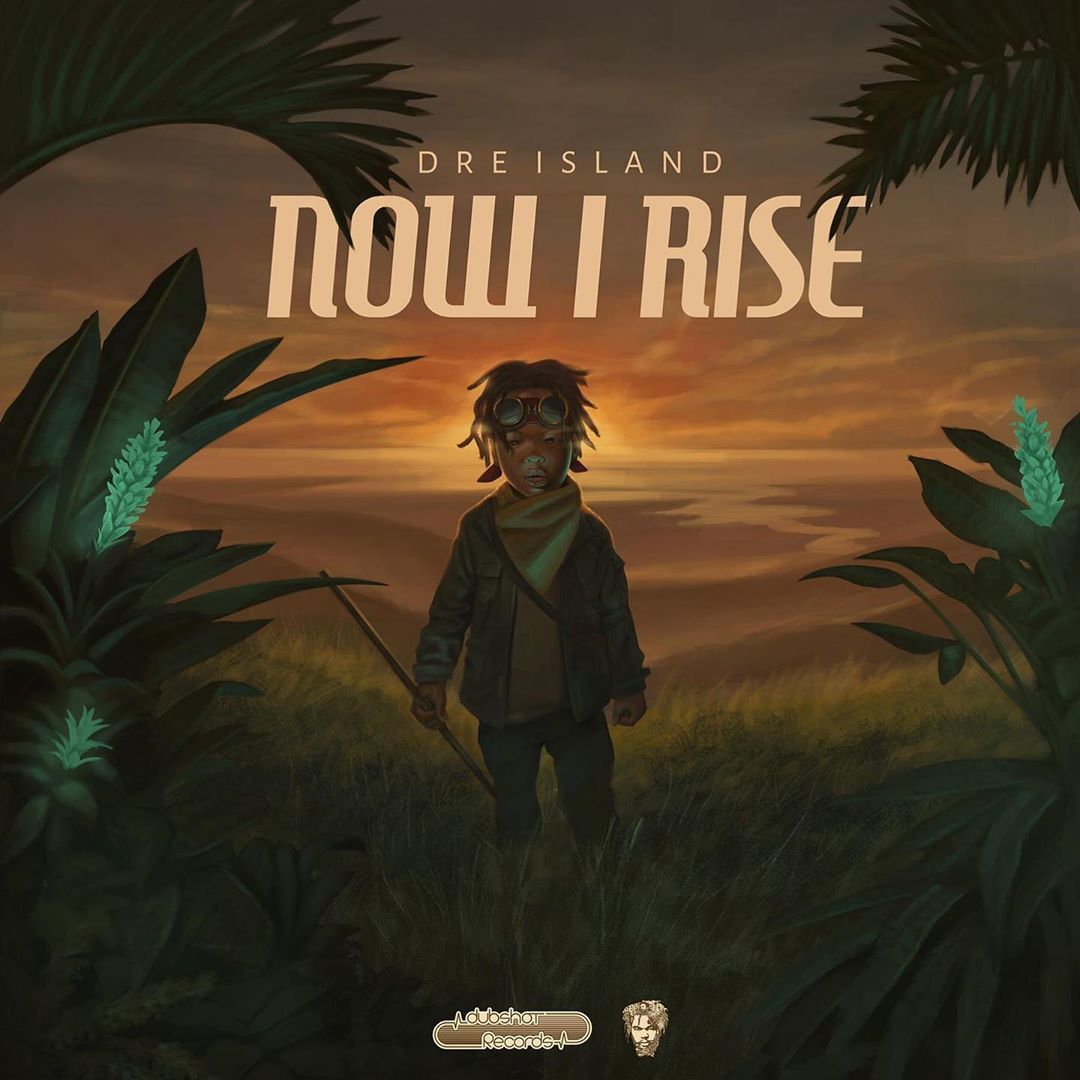 It’s been in the works for quite a while, and fans on his social media have been privy to the journey and many undertakings in between, including the recent #PepsiTanAhYuhYaad campaign and the Digicel Online Cameo Concert. Also on that list of engagements is the video for Still Remain, another entry from the album, that breathes introspection and liberation, to which he added an equally mystical set of visuals.

He states, “It took me some time to get here, Now I Rise [drops on] May 29. Big respect to everyone who have been part of the growth. Maximum respect to my brothers for blessing the album with timeless classic features, all the producers for bringing the beats.”

Dre Island’s Now I Rise takes audiences over the peaks and valleys of life’s experiences through the reggae messenger’s resonant vocals and musical prowess. Get your copy on iTunes, Deezer, Spotify.