Bounty Killer and Konshens link up on a new summer banger, “Gal Weather.”

Jamaican artiste Konshens is widely known for swinging between genres when it comes to his musical style. However, his most recent release not only saw him shattering the genre divide, but also heading back in time to incorporate something old, and he brought the originator, Bounty Killer, for the ride.

Following the high energy Verzuz clash that took place last Saturday, the Warlord stopped to chat with the ELive crew from CVM TV. During the brief interview, he discussed his take on the Verzuz LIVE audience, the boost in his social media presence, what he has been doing during quarantine, and also namedropped a few projects in the pipeline. One of the tracks mentioned was the collaboration with Konshens titled, “Gal Weather (More Gal).” The song was released to the Youtube pages of both artistes on the same date of the clash, Saturday, May 23, 2020. 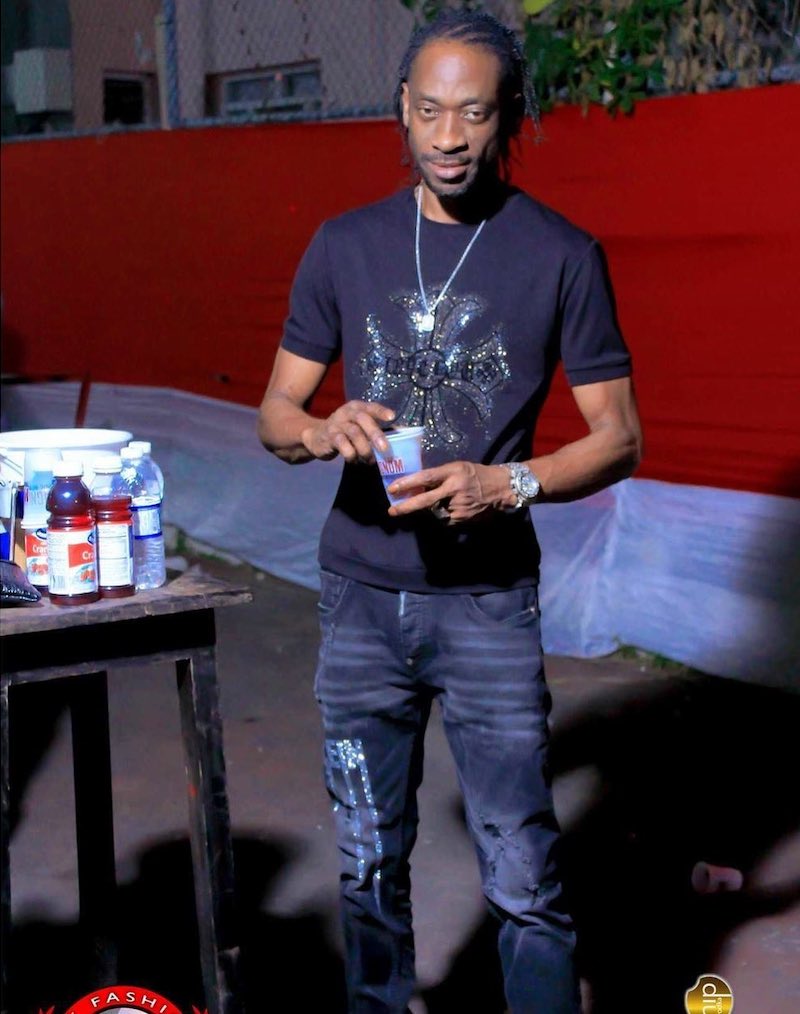 With production credits from the likes of Jonny Blaze, Adigun production, Frano from Ignite Records, and mixed mastered by Stadic music, the song packs all the right elements to solidify the “summer banger” claims made by Bounty during the interview.

While Konshens is known for dabbling in soca, “Gal Weather” gives us a different take on Killer. As one fan puts it, “This song is the opposite of Killa’s cross angry miserable it mek u wan dance, happy n smile.”

Nonetheless, Bounty Killer still provides dancehall anchorage to the track, after all, it does contain significant elements of his 1995 hit “More Gal.” Much like the original, “Gal Weather” is a call to action to take on an abundance of females. “Mi say more gal fi dis yah amount a nature, more gal fi dilute mi tempa, more gal a woman we a feature, gal, gal cya too much,” deejays Konshens.

You can click the link below to take on the full experience of “Gal Weather.”