“Fallen Soldiers” singer Demarco could hardly contain himself during the Verzuz clash between Bounty Killer and Beenie Man and expressed even more joy and admiration for the two men post-battle. After sharing a screenshot of the CNN article covering the clash he wrote, “HISTORY HISTORY HISTORY. TWO OF THE GREATEST @grunggaadzilla @kingbeenieman I’M PROUD TO BE A PART OF THE DANCEHALL FRATERNITY!!! JAMAICA TO DI WORLD.”

A day after the clash he communicated just why he was so elated during the clash when he shared a snipped of the battle before captioning it, “PERFORMANCE AT IT’S FINEST. HUMOR, STAGE PRESENCE, WITTINESS, UNITY AND DELIVERY @kingbeenieman @grunggaadzilla HOPE ALL THE YOUNG STARS AND UPCOMING ARTIST WATCHED THIS AND TAKE NOTES BECAUSE I SURELY DID.”

His latest post was a clear indication of what was to come, as the singjay has now released a brand new single titled, “Homage,” in which he expresses his respect for the two legendary entertainers. 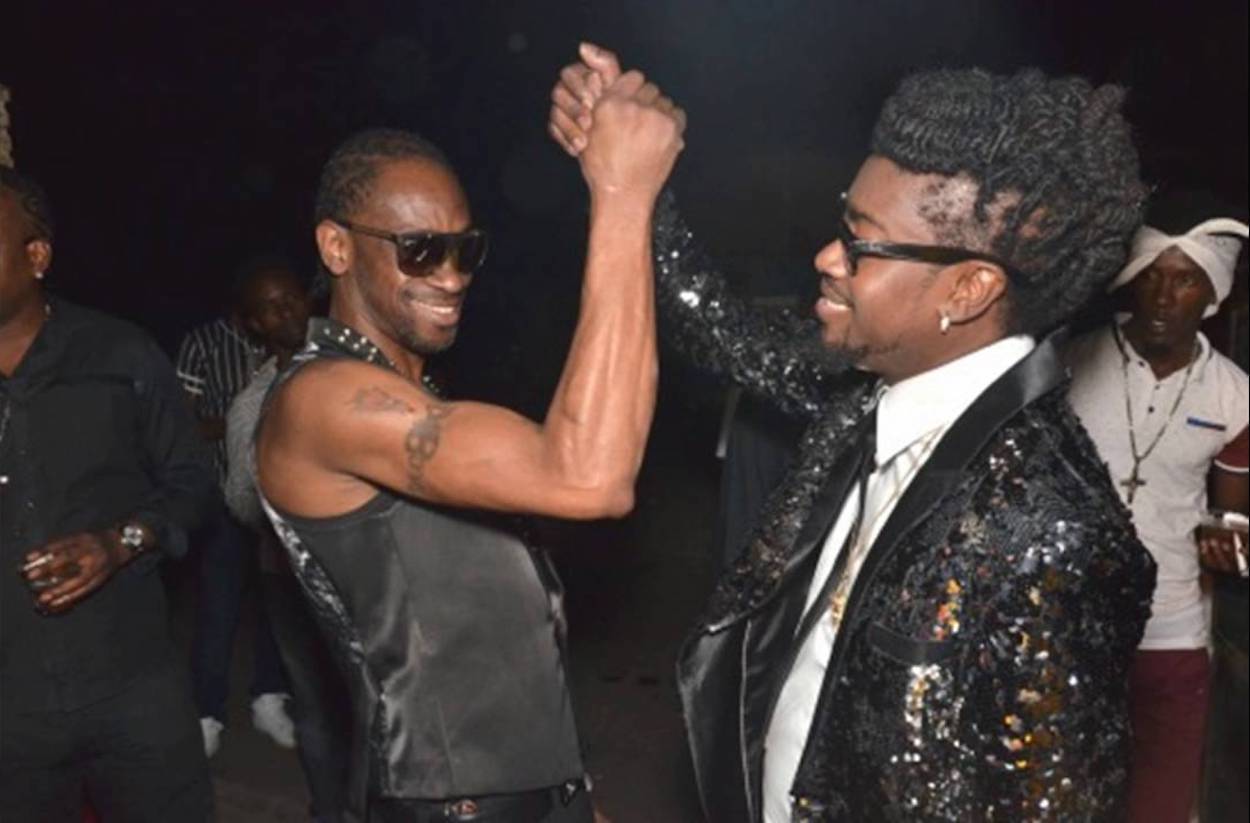 Demarco contacted his good friends at Attomatic Records and Hemton Music for the perfect beat for his tribute. As the upbeat saxophone intro takes us through down memory lane, Demarco drops the meaning of homage before jumping right into the history lesson. He adopts a Martin Luther King Jr. type delivery, as he speaks on his inspiration, “It was all a dream, me grow see Bounty Beenie locking the scheme / Me tell miself me affi go fi the cream.”

While battles of who is the king of dancehall rage on, Demarco expresses that he has crowned Beenie Man the top man in the business. “Crown the king Beenie, the best performer wa the block ever seen / set out fi be an unstoppable being,” he sings, while highlighting the inspiration behind the Beenie’s talent.

He dug back into the history books to remind us of Bounty Killer’s red Honda meanwhile, referencing how that has driven him to own some of the hottest vehicles on today’s market.

???"HOMAGE" OUT NOW ON MY VEVO CHANNEL. ??RESPECT AND LOOK UP TO THE ELDERS BEFORE YOU!! THESE ARE MY FEW GENERALS INNA MUSIC THAT PLAYED A VERY INTEGRAL PART IN MY PROCESS TO STARDOM!!!??? @grunggaadzilla @kingbeenieman I APPRECIATE WHAT YOU DO AND WHAT YOU DID FOR OUR CULTURE.?? PRODUCED BY: @attomatic_records @hemtonmusic DISTRIBUTED BY: @hapilos #talentoverhype #DANCEHALL #REGGAE #music #homage #bountykiller #beenieman

The touching track contains a host of other motivational anecdotes, which have their roots embedded in some of the extraordinary things Beenie, Bounty, and other legends of reggae and dancehall have accomplished.

This merits a listen by every upcoming entertainer in order to understand just how important having the right muse can be to one’s future and career.

“Nuff a dem young artists yah gwaan like a dem nuh waah show nuh respect for those who set it…. Out there Demarco,” commented one fan who clearly shares the same sentiments as Demarco. Another mentioned, “Homage to the Living Legends in dancehall. This song really hits my emotions honestly speaking.. Demarco much respect.”

However, at least one person thought that the song could have done well with a bit more substance, “Next time spend more time pon a song with a content like this.. it nice but weak.”

Listen to Demarco’s “Homage” below a riveting tribute to two of the biggest names in the history of dancehall, Bounty Killer and Beenie Man.