Some signature outfits from stars like Beyoncé and Cardi B could be yours.

Gowns owned by some of Hollywood’s biggest celebrities are being auctioned by a stylist on the eBay marketplace to raise funds for coronavirus recovery efforts. Hollywood stylist Elizabeth Stewart, has partnered up with the e-commerce platform to set up a retail auction called Chic Relief. The initiative will support the Direct Relief movement, which provides safety gear and medicine to frontline staff during the pandemic.

Stewart’s “Chic Relief” campaign includes some signature pieces from 2018 worn by some A-list celebrities. Cardi B donated her hand-beaded Yousef Aljasmi catsuit that she wore for one of her performances in 2018 the cause. Also included in the assortment is the jaw-dropping Georges Chakra Couture gown that Jennifer Lopez wore to the 2018 American Music Awards. Queen Bey dropped off two outfits for the charity auction, including the custom, long-sleeve black gown by AzziAndOstathat that she wore to the 2018 Pre-Grammy Gala and Grammy Salute to Industry Icons event where Jay-Z was honored. Imagine owning the outfit that is immortalized in that iconic photo of Beyoncé and Jay-Z. 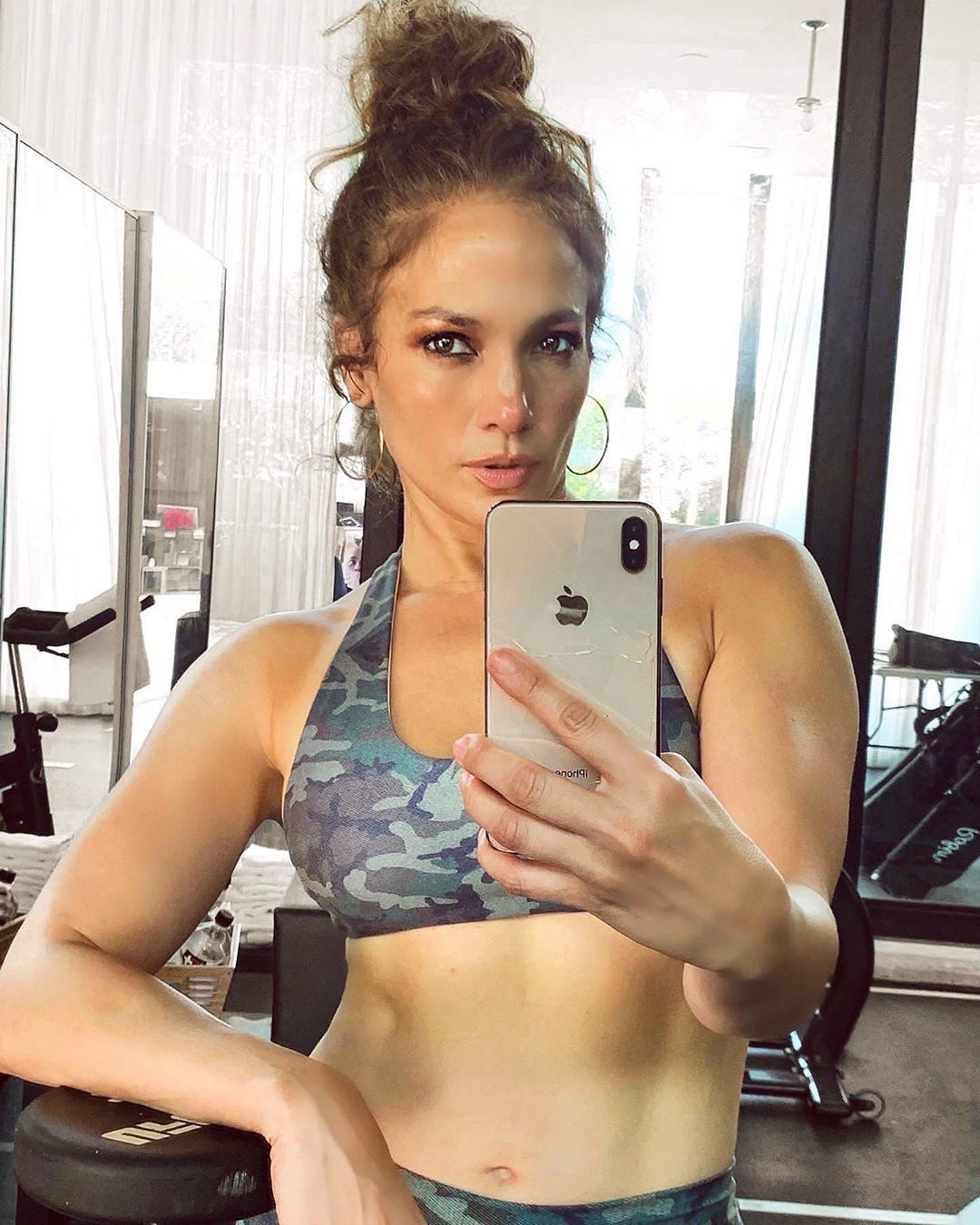 According to Elizabeth Stewart, 100 percent of proceeds from the auction sales will benefit the Direct Relief campaign and eBay has even promised to match each dollar raised (up to $1million). The former New York Times fashion editor was pretty excited about the initiative and made the announcement via Instagram. “Many of us in the fashion industry feel helpless right now, so we got together to raise money for COVID Relief,” she wrote. “And @ebay jumped on to help! 100 percent of the profits of fabulous donated fashion items will go to @directrelief.”

The online auction kicked off on Sunday and will end on May 27 at 4 p.m. PT. Bids start at around $300, but there’s no telling the astronomical figures that people are willing to pay to cop them a celebrity fit.

I’m really excited to announce the launch of @chic_relief TODAY! (Link to shop in bio) Many of us in the fashion industry feel helpless right now, so we got together to raise money for Covid Relief. And @ebay jumped on to help! 100% of the profits of fabulous donated fashion items will go to @directrelief. Look for the special link to the @ebay auction of these incredible gowns worn by @beyonce @violadavis @jlo @juliaroberts @iamsandraohinsta @kylieminogue @allisonbjanney #CateBlanchett and more. Ebay is matching all donations up to 1 million dollars! So many stylists and brands (swipe left and tap) helped with this site and auction: @elizabethsaltzman @ilariaurbinati @jeanneyangstyle @jillandjordan @robzangardi @marielhaenn @bradgoreski @_leeharris_ @monicarosestyle @mollyddickson @katiebof @aweisnerstyle @jordan_grossman @ramonaczernekova ??