Shatta Wale has solidified himself as Africa’s king of dancehall and he is paying homage to Vybz Kartel in a major way.

It is no surprise that dancehall has found its way into the hearts of fans all over the world. However, like any other global phenomenon, there will be other players from over the world, showing that they too can play ball. At least one Ghanian entertainer is firmly stating his claim as The King Of African Dancehall. Charles Nii Armah Mensah Jr, better known to the world as Shatta Wale has been stating his claim to the prestigious throne for quite a few years.

One of his most standout steps to mark his ascension to the throne was when he secured the Artiste of the Year award at Ghana’s 2014 Music Awards for his previously released track “Dancehall King.” While Shatta achieved the epitome of love from his fans in 2014, he had been wowing his dancehall fans from the early 2000s.

But where did Shatta’s love for dancehall and its culture begin? While speaking with the Jamaican Gleaner, Shatta Wale expressed that his father was a big lover of reggae and regularly played it in his home. He was also taken to the United Kingdom, where he met relatives who were Jamaicans. Wale has had such strong ties with dancehall and its culture to the point of him being mistaken for a native of the island. The dancehall deejay mentioned, “Lot of times when I am going through airports people ask me if I am Jamaican, and I tell them no, I’m Nigerian.” 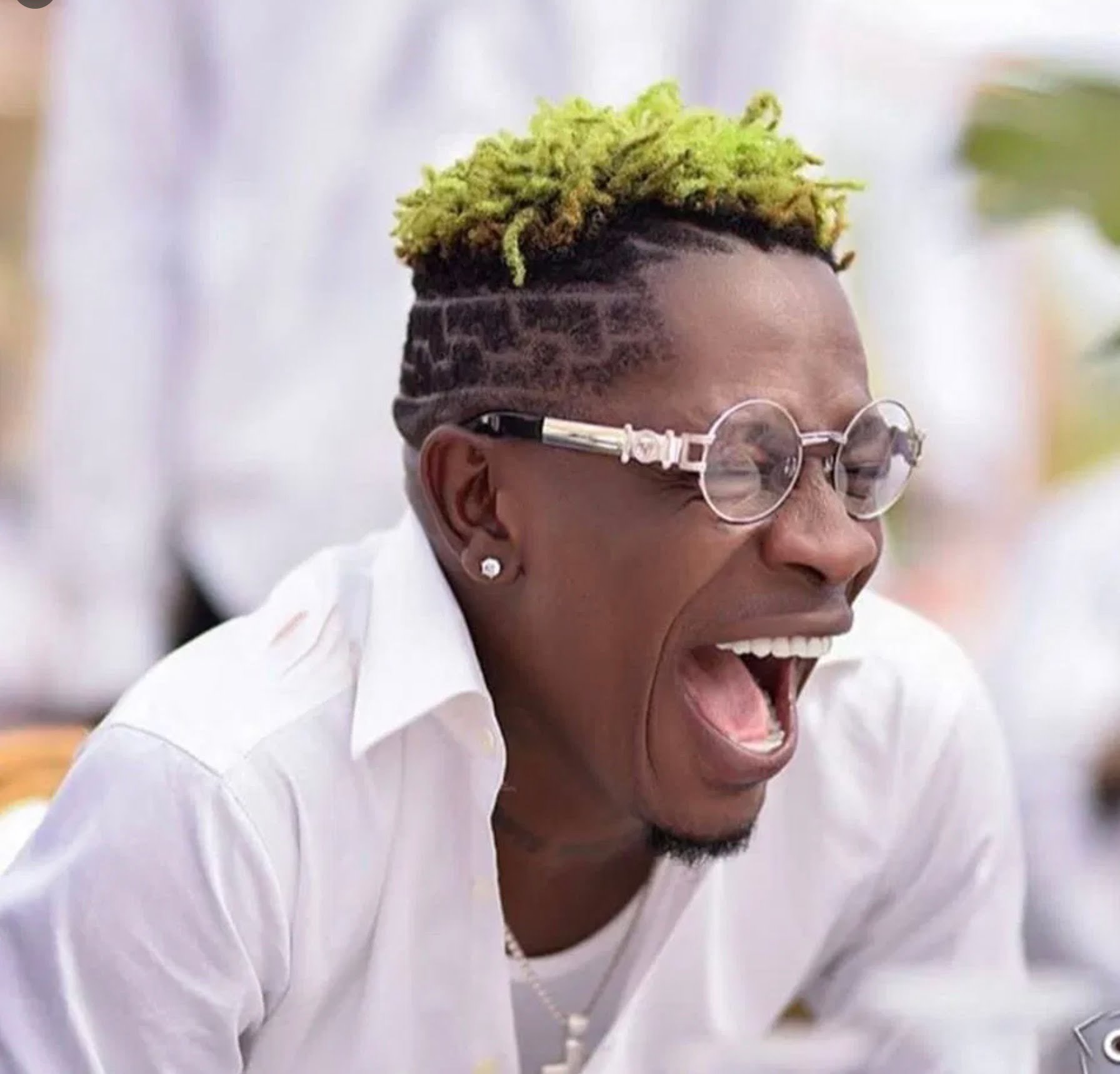 His love for the island’s music further flourished through inspirations from a few of Jamaica’s biggest talents. He shared, “When I was in school, my inspirations were King Shango, Sizzla, Culture, and CJ Lewis (British reggae singer).” He further expounded that after listening to Buju Banton and Vybz Kartel, dancehall immediately became his music of choice.

To further immerse himself in the culture, the African forerunner has traveled to Jamaican four times. During his numerous visits, he was able to work with the likes of Shawn Storm, Jah Vinci, Shenseea, and his idol Vybz Kartel. His admiration for the Teacha is so strong that he stated he is Addi’s firstborn. I follow him only on IG.” Wale’s biography on the social media platform also reflects his respect for Vybz Kartel. “SON OF GAZA KING #VYBZKARTEL #GHGAZA,” he pens in the bio.

Previous collaborations before Vybz Kartel helped pave the way for the brand new single the two men now have together titled, “Mansa Musa Money.” The song is being praised as one of the most celebrated collaborations between African and Jamaican dancehall. A video was scheduled to be done in Dubai and South Africa, however, plans were halted as a result of COVID-19.

While Wale has been making strides, it’s not smooth sailing for dancehall when it comes to everyone on the African continent. “Some persons in Africa think dancehall is full of badness and is violent, but I am here to show that it is just lyrical,” he mentioned. 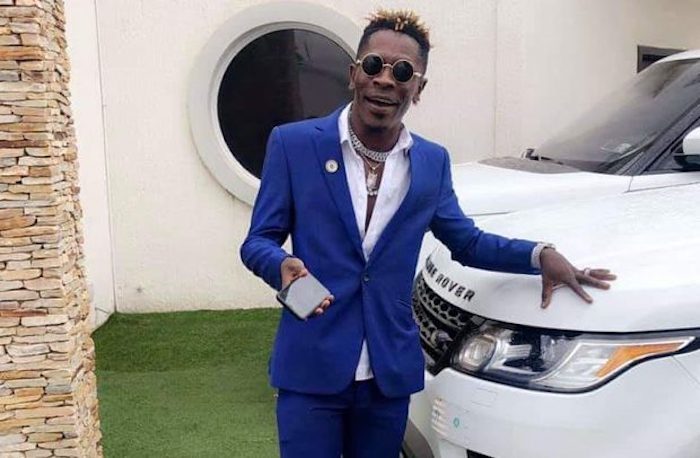 “Being the headliner on the reggae collectors’ edition of Tropical House Cruises to Jamaica is no simple thing,” Shatta Wale said. “But over the years, my work has spoken for itself. When I saw King Shango give me a shout-out the other day, I felt great.”

Other accomplishments for Shatta include securing a spot on Beyonce’s The Lion King: the Gift album. He also became the first Ghanian to have an album on the Billboard Top World Albums Chart, when he secured a sixth-place for his third album Reign release in 2018.

Fans hope to see more Jamaican collaborations from the African King when the new album titled Gift of God arrives in 2020.

Shatta Wale also recently unfollowed everyone on Instagram except Vybz Kartel, who is being hailed as the current king of dancehall.