Swizz Beatz and Timbaland’s Verzuz show will hold its first-ever dancehall battle on Memorial Day Weekend, featuring two of the biggest names in the genre, Bounty Killer and Beenie Man. The pair will have their live showdown starting at 8 PM EST on Saturday. The news has ignited the dancehall community, which has been waiting patiently for the first battle in the genre to go live.

Sources told Urban Islandz that it was Swizz Beatz who made the link with the artistes recently, and both sides were immediately on board. “Swizz directly reached out to Bounty and Beenie and they both came on board almost immediately, it’s still surprising that these guys are such good friends, but there was no ifs, it was just a matter of when it would take place,” sources told us. We’re told that both sides agreed to this weekend given that it would be Memorial Day weekend in the US, and millions of fans would likely be tuned in. 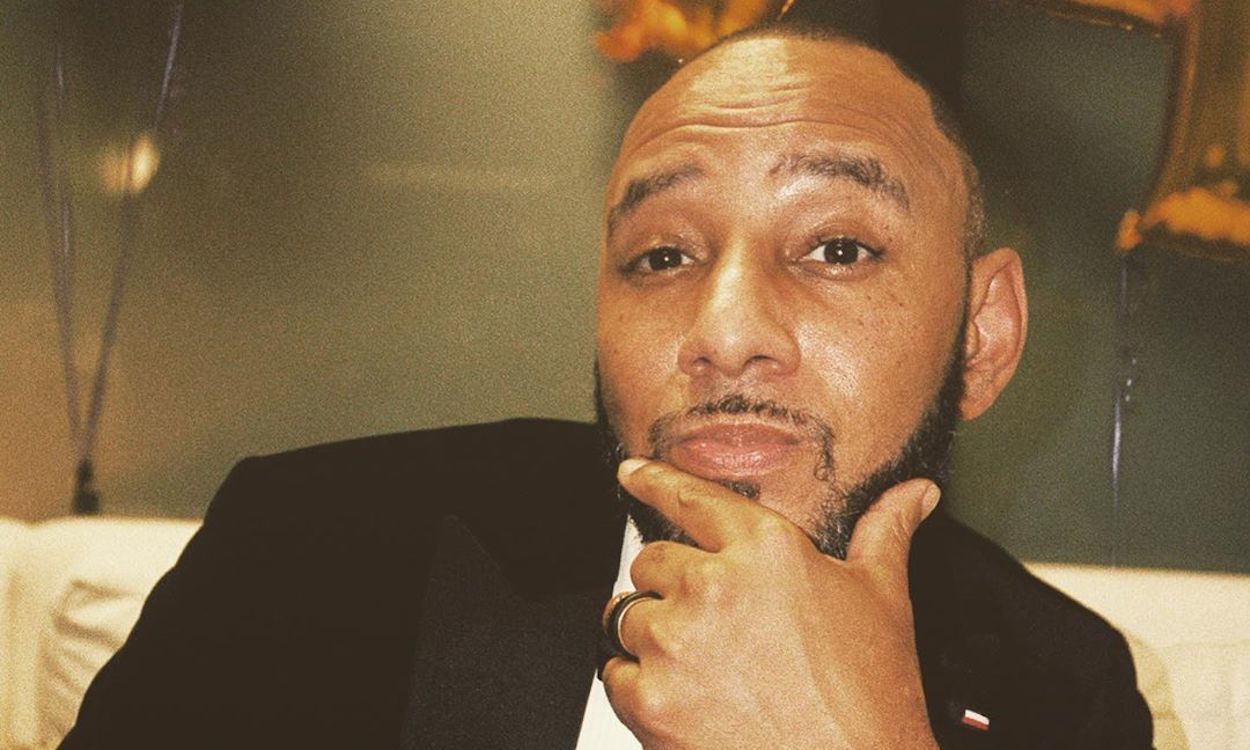 Certainly, Swizz Beatz and Timbaland have managed to keep us entertained throughout quarantine with several memorable Verzuz matchups, including Teddy Riley and Babyface, Erykah Badu and Jill Scott, and the most recently held Nelly and Ludacris. The live battles saw millions of fans tuning in from the comfort of their homes, cars, or work, depending on where you will be at 8 PM, as long as you have a cellphone and data.

Bounty Killer and Beenie Man are synonymous with dancehall music with their careers spanning over three decades. If you were alive in the 90s and was listening to dancehall, then you would know that these two giants dominated that decade with one of the fiercest rivalries in dancehall’s history. Although they were sworn enemies back then, these days, Bounty and Beenie are best friends, so don’t expect the battle to be similar to the often contentious one of the 90s and early 2000s. This will be much like the friendly battle that we saw other artistes displayed, yet it will be entertaining.

Both Bounty and Beenie sports impressive catalogs dating back to the early 90s, and some of these classic singles are still being played on radios to date. Swizz dubbed this the soundclash edition, so make it a date.

Both Bounty Killer and Beenie Man also arrive in this Verzuz battle with a vast catalog of crossover hits. Beenie has collaborated with the likes of Mya on “Girls Dem Sugar,” Janet Jackson on “Feel It Boy,” Lil Kim on “Fresh From Yard,” and Nicki Minaj on “Gun Shots.”

Bounty Killer has also worked with some big names in mainstream music over the years including the mega hit “Hey Baby” with No Doubt, which sparked some controversies over a nude male featured in the music video. Killer also worked with Swizz Beatz on “Guilty,” as well as Mobb Deep and Big Noyd on “Dead Zone.”