Get ready for Erykah Badu to step into the Verzuz ring!

Rumors began last week that the ’90s icon would be next in line to face off against a fellow artist in a battle of the hits. The online music duels established by Swizz Beatz and Timbaland have proven so popular that the battle between Babyface and Teddy Riley on April 20th garnered 4 million views, with the matchups getting better and better. Fans of Erykah Badu really wanted the 49-year-old to take part in the fun and began throwing out names for who would be a good opponent. The top competitor, according to Twitter, was none other than Lauryn Hill.

Both ladies were iconic during the ’90s, and seeing them go up against each other would be everything (is everything). When Erykah came across the suggestion, she humbly claimed that she would be wiped-out. “I’ll be pulverized…” she said in response to her potential match-up against the 5-time Grammy Award winner. 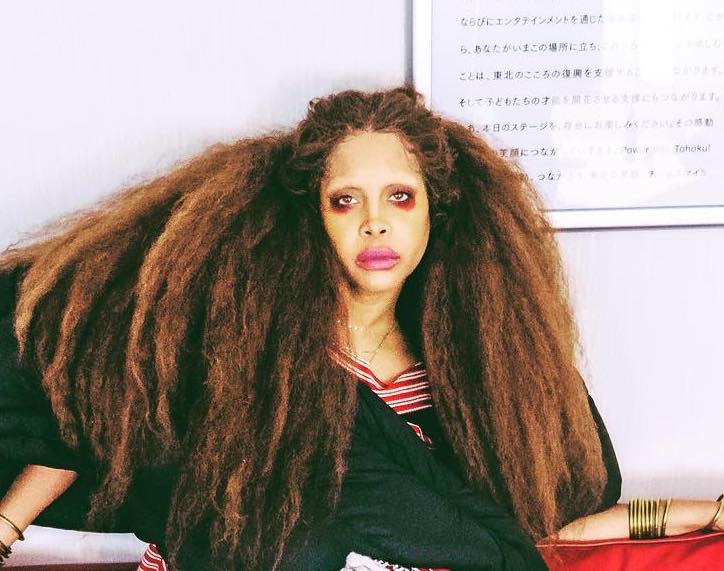 Sadly, the proposed clash was not meant to be, but the good news is, Erykah has agreed to another challenge.

Someone alert Tyrone, because come May 9th, the “Didn’t Cha Know” singer will go up against Jill Scott! The “Back Together” is a formidable opponent as she will undoubtedly match Erykah Badu’s note for note and soul for soul. Also exciting is that the ladies will represent their sex by being the first female artists to battle it out. “It’s time for the Queens to represent,” Swizz wrote on IG. “@erykahbadu vs @missjillscott the paper work is in @timbaland shout out @femmeitforward let’s Go may 9th the day before Mother’s Day Zone.”

Seeing as the last Verzuz battle scored such record views, the women have some pressure on their virtual shoulders, but we’re looking forward to them bringing the fire!

Erykah Badu vs. Jill Scott battle will be legendary and will be the first all female Instagram Live battle.

It’s time for the Queens to represent?? @erykahbadu vs @missjillscott the paper work is in @timbaland ?? shout out @femmeitforward let’s Go may 9th the day before Mother’s Day Zone @verzuztv #verzuz