Amidst his release from prison, rapper Young Buck has appeared in an Instagram Live interview with Three 6 Mafia founder DJ Paul where he talked about his recent decision to file for bankruptcy and his beef with 50 Cent. The rapper also shared that he told guards to let him bunk with Future’s son Jakobi Wilburn while he was in prison.

Speaking to DJ Paul about the latter fact, Buck said, “Yeah, lil n***a name was Kobi, I think. I tell the guard, ‘put that n***a in a cell with me.’ You feel me?” According to the rapper, he also spoke with the 17-year-old’s uncle and he promised to be there for the imprisoned minor for the while he was on the inside with him. 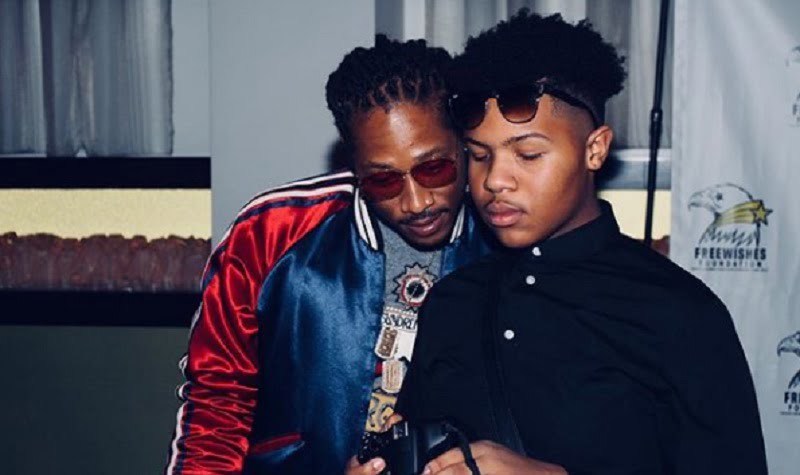 “I don’t really know what his charges was and sh*t but we was back there, you know?” Young Buck continued. “I just told Casino, ‘I got him while he back here. I know y’all finna get this n***a all this money you n***as got but I got ’em while he back here.'” Future’s son Jakobi was arrested during a gang bust in Georgia in February. He is being tried as an adult, facing charges of altering the ID of a firearm, criminal gang activity, and criminal trespass. Young Buck was arrested last December on a fugitive warrant that was later reported to be associated with a child abandonment warrant in Georgia.

Since he’s been out Young Buck not only had popular and currently trending rapper Future’s name in his mouth but also the tabloid muse TV producer and rapper 50 Cent. The G-Unit rappers were have been beefing for some time now and were involved in a financial dispute that led to Young Buck recently filing for bankruptcy.

“I done filed bankruptcy before in my career, I’ll do it again,” the rapper said. “I didn’t file no bankruptcy, technically, to get out the contract. I filed the bankruptcy to be like ‘Look, if I owe you n***a, show me what I owe you.'”

Young Buck has been pretty busy in the press lately while he fights to retain ownership of his masters. Do you think he is gearing up to drop some new music for his old fans?

? YOUNG BUCK SPEAKS ON BEING LOCKED UP IN ATLANTA JAIL WITH FUTURE SON… #ATLTOP20