Young Buck files for bankruptcy and that may be his best chess move on 50 Cent.

People have many reasons to file for bankruptcy, but Young Buck’s maybe the most unique of the lot. At the moment, Buck is spending his days in lock-up after getting arrested just before Christmas. The former G-Unit member was apprehended on a child abandonment charge on December 20th, 2019, and has since been kept behind bars as a felony fugitive. Not only does Young Buck have legal woes, but financial, too.

Buck is in a large amount of debt, owing $415,892.04 to the IRS, as well as significant sums to the mothers of his six kids children and the Georgia Department of Human Services, according to All Hip Hop. It makes sense then that he filed for Chapter 13 bankruptcy protection. 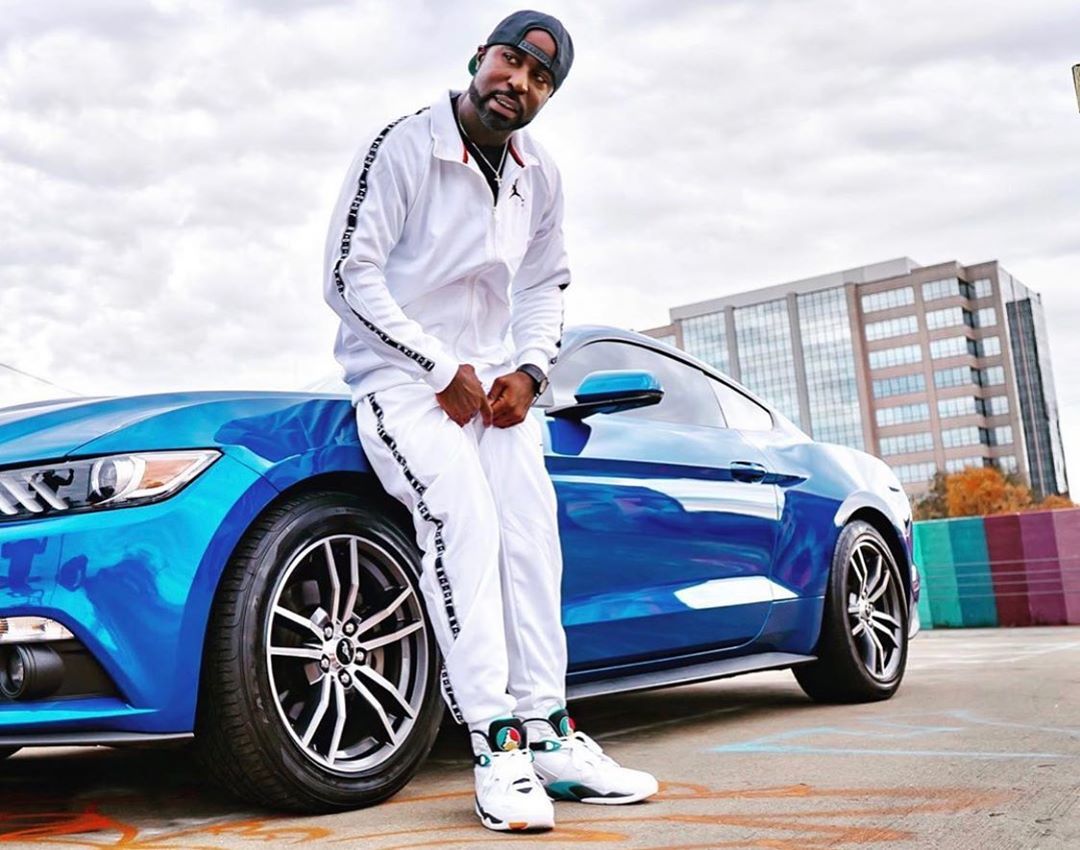 The “Shorty Wanna Ride” rapper is no stranger to filing Chapter 13 claims — he did the same thing in 2010 following an IRS raid on his home. At the time, Buck was reportedly planning to sue 50 Cent and other parties associated with G Unit for $5 million over a dispute with his record contract.

The beef between Buck and Fifty has not died down over the last decade, and the latest bankruptcy filings state that he disputes any money owed to 50 Cent and G-Unit and asks that all “all executory contracts with G-Unit and / or Curtis Jackson” be voided, leading to the belief that the bankruptcy business might just be Buck’s way of getting the “Animal Ambition” rapper out of his hair.

This past week, 50 Cent took the opportunity to have a go at his former protégé. After a trans woman claimed last year that she had had a thing with Buck, Fifty made reference to the fact by writing on IG, “Hey is 2020 gay pride parade canceled? asking for a friend, young Buck. LOL.”

Young Buck might be thinking bankruptcy is worth it.