John Legend is dropping a new album next month.

Fans are gearing up for John Legend’s impending album “Bigger Love,” which is set to be released on June 19th. According to John, who made the announcement on the popular singing talent show The Voice, the album which was produced by Raphael Saadiq is available for pre-order now on Apple Music.

John previously admitted that he wasn’t sure if it was the right time to be releasing music due to the pandemic and the subsequent peculiarities that are affecting the globe. He was understandably worried that he wouldn’t be able to support the album with touring, performances, events, etc. but it is clear that he found a pocket even in the global crisis. He premiered a new video for the album’s title track “Bigger Love” on The Voice this week, and it featured videos submitted by fans just showing off their quarantine vibe.

John’s wife, Chrissy Teigen, and two children Luna and Miles also made appearances in the video that made for a small but heartwarming gesture by the Grammy-winning singer in this unprecedented time. Some would even say it was necessary to remind people to keep their heads up. It sounds like John Legend’s new album will be perfect for the homebodies. 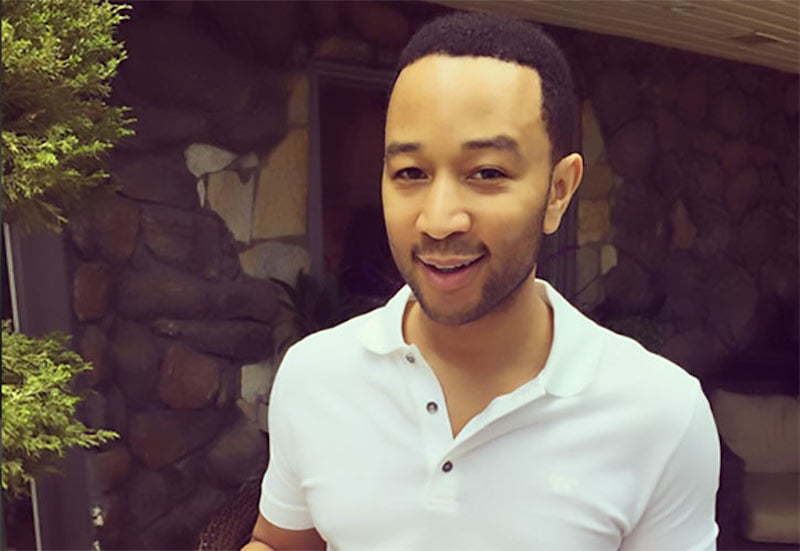 Speaking on the visuals for his song “Bigger Love,” the singer said, “This video was made to celebrate our shared love, hope, and resilience.” He continued, “We’re all using technology to stay in touch and finding creative ways to cope and we wanted the video to be a big musical hug for people around the world who are finding ways to stay connected to family, help their neighbors, and make time for a needed dance break despite the crazy circumstances we find ourselves in.”

The follow up to 2018’s A Legendary Christmas, which was also produced by Raphael Saadiq, is Legend’s first full studio album since Darkness and Light in 2016. It featured hits like “All of Me,” “Everybody Knows,” and “Love Me Now.” In addition to the title track, the singer’s new 16-track album will also include Legend’s recent singles “Conversations in the Dark” and “Actions,” which he released in February and March, respectively.

Most recently, the singer appeared on a new collaboration with Jamaican reggae music icon Buju Banton. Though the song was for Banton’s album, John is making sure to keep his voice fresh in our quarantine ears while we wait for his new arrival in a month or so. What do you think about all this new music from John Legend?

My new album #BiggerLove drops June 19th! Make sure you get it the moment it’s released, pre-save and pre-order the album now – link in bio.