There have been many theories regarding Coronavirus, with Joe Budden and Lupe Fiasco now weighing in.

There have been 338,000 confirmed cases in the state of New York — the most in the US by a long way — and 178,766 in NYC, with almost 20,000 fatalities. During an Instagram Live conversation with Lupe Fiasco, Joe Budden was asked just what life is currently like in the Big Apple when a novel virus is taking a chunk out of it. “I’m actually abiding by what they’re telling us to do, which is stay in the house,” the podcast host said. “New York is f***ed up. We’ll bounce back. It’s just going be a slow, slow process. I believe all this s*** is some form of population control anyway.”

Under the current COVID-19 restrictions, all educational facilities and non-essential businesses are closed, all gatherings are banned, and people must practice social distancing. 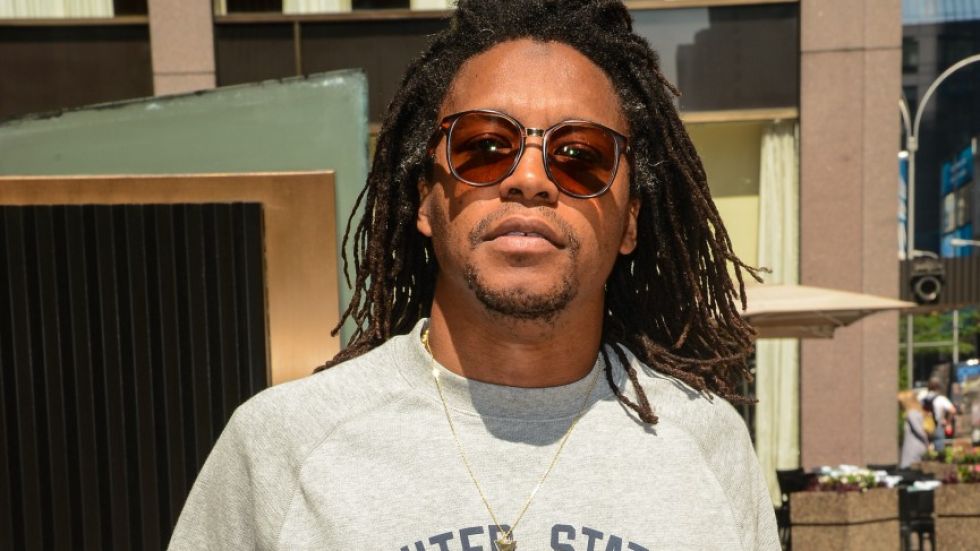 “The population has to be controlled,” agreed Lupe Fiasco, following Joe Budden’s description. While in quarantine, the usually clean-shaven “State of the Culture” host has managed to grow a rather impressive amount of facial hair, with more than a couple greys visible in his beard.

According to the latest data, around the world, 4.3 million people are currently infected with COVID-19, with 298,000 having lost their lives. The United States is home to at least a third of all cases, with 1.43 million individuals affected. Numerous countries have imposed lockdowns as they attempt to stop the spread of the lethal virus, while global gatherings, entire sporting seasons, and music festivals have been canceled. New York has been one of the hardest hit locations on the planet, and that’s where Joe Budden is situated.

Although other areas in the US have already begun their return to normalcy, New York City Mayor Bill de Blasio said there is a possibility that the regulations could be eased slightly in June.