Boosie Badazz has some legal troubles on his hands for allegedly not supporting his 11-year-old daughter, Lyric Beyoncé.

Rapper Boosie Badazz, formerly known as Lil Boosie, has been raking in the dough lately between musical projects and his new attempt at becoming a reality star. However, it looks like he might soon be dishing out some major cash now that he is being sued by the Attorney General over unpaid child support for his eleven-year-old daughter. The Louisiana native has been called out by the Georgia State Department of Human Services for neglecting to financially care for his child, Lyric Beyoncé. The suit was filed by the Special Assistant Attorney General, Don Snow, on behalf of Lyric’s mother, Gelisa Hayes.

According to a Bossip report, legal documents obtained regarding the case request that Boosie immediately start paying an increased amount of child support as well as provide health insurance for his daughter. The papers also indicate that if Boosie fails to meet these requests, his wages could be garnished to cover any unpaid support Lyric may need. 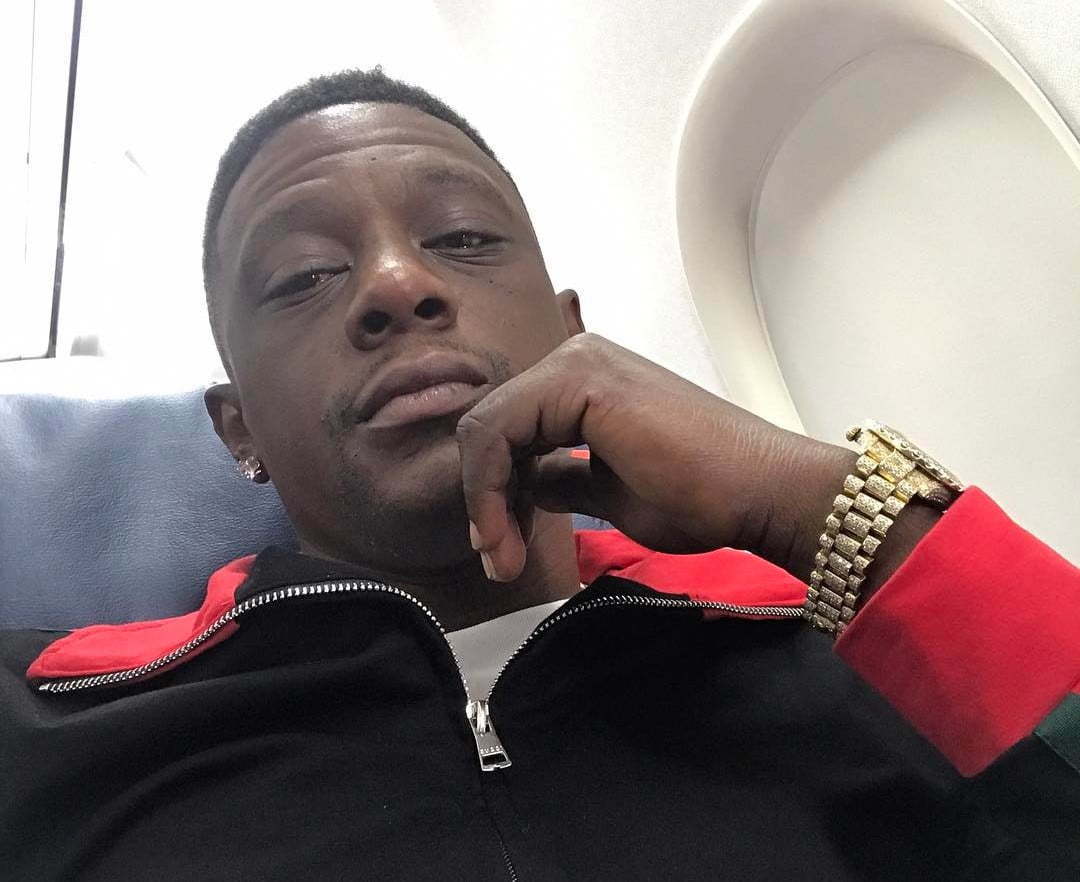 There is also mention of Boosie’s paternity, perhaps to cover all bases in case the rapper decides to fight the demands. The state is offering a DNA paternity test to prove his legal liability should Boosie wish to question it.

Court proceedings for this case have been put on hold due to the temporary shutdown of all hearings as a result of the coronavirus pandemic. The Baton Rouge rap legend has not responded to the allegations, but this is not the first time his poor parenting choices have been publicized. Earlier this week, the “Wipe Me Down” rapper appeared on Instagram Live to brag that he had set his minor sons and nephews up with adult women, presumably sex workers, to receive oral sex. The comments have sparked a great deal of concern for the safety of Boosie’s children, and many Twitter users have claimed that they will be filing complaints about him to Child Protection Services.