It looks like Kanye West and his clothing company, Yeezy, might be facing some serious financial consequences for failing to pay a software company. According to The Fashion Law, Colorado-based company Backbone PLC has alleged that West and his company failed to pay them $125,000 in fees for their service. The company licenses out software tools to apparel brands that allow them to analyze the lifespans of their products.

Backbone says that while Kanye paid the initial implementation fee and annual fees, along with monthly user fees for the first year, Yeezy stopped paying monthly service fees to the company in September of 2019 despite continuing to use the software. 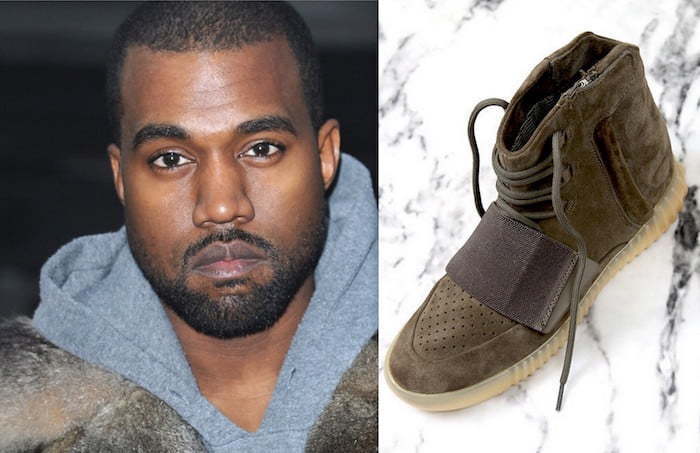 The unpaid invoices cover eight months of unpaid use, and Backbone is also requesting to collect interest on the outstanding balance. The lawsuit claims that, “Despite the repeated requests, as of the date of this complaint, [Yeezy] has made no payment towards the outstanding invoices.” Backbone’s legal team is also asking that Yeezy cover its legal fees in connection with the lawsuit. Yeezy’s response to the allegations has not been made public at this time.

This isn’t the first time Kanye has had to deal with lawsuits in association with his brand. Less than two months ago, Yeezy settled its drawn-out battle with textile supplier Toki Sen-I Co. Despite the legal complications that have come from running a high-end clothing brand and possibly partaking in shady business practices, Yeezy is reportedly doing more than fine financially.

According to a recent report featured in Bloomberg, the Yeezy x Adidas footwear partnership alone has been valued at approximately $3 billion as of the end of 2019. Kanye is always surrounded by controversy and yet manages to create record-breaking success, so there is no reason to think his brand should be any different.