It’s nothing new that Joe Budden is stepping on people’s toes and passing remarks that aren’t acceptable to some. The podcaster often makes headlines for ticking people off by showing no regard for them with his “opinions” and he does so unapologetically. On the last Joe Budden podcast, they talked about Tekashi 6ix9ine’s triumphant return to center stage. During the discussion, Joe mentioned that he stopped by the rapper’s recent record-breaking Instagram Live session to see what was happening – not the stats but the activity.

“I chimed in there for a quick second and I wasn’t looking at him or the numbers. I was looking at the comments [to] see which one of you n***as was being nasty,” Joe said. “And I saw the same nastiness — Natalie Nunn,” he continued. “I saw Natalie Nunn in there giving it up! Nasty a*s Nat!” the podcast host said it with such conviction, you would easily think they’re sworn enemies or have a history of beefing. 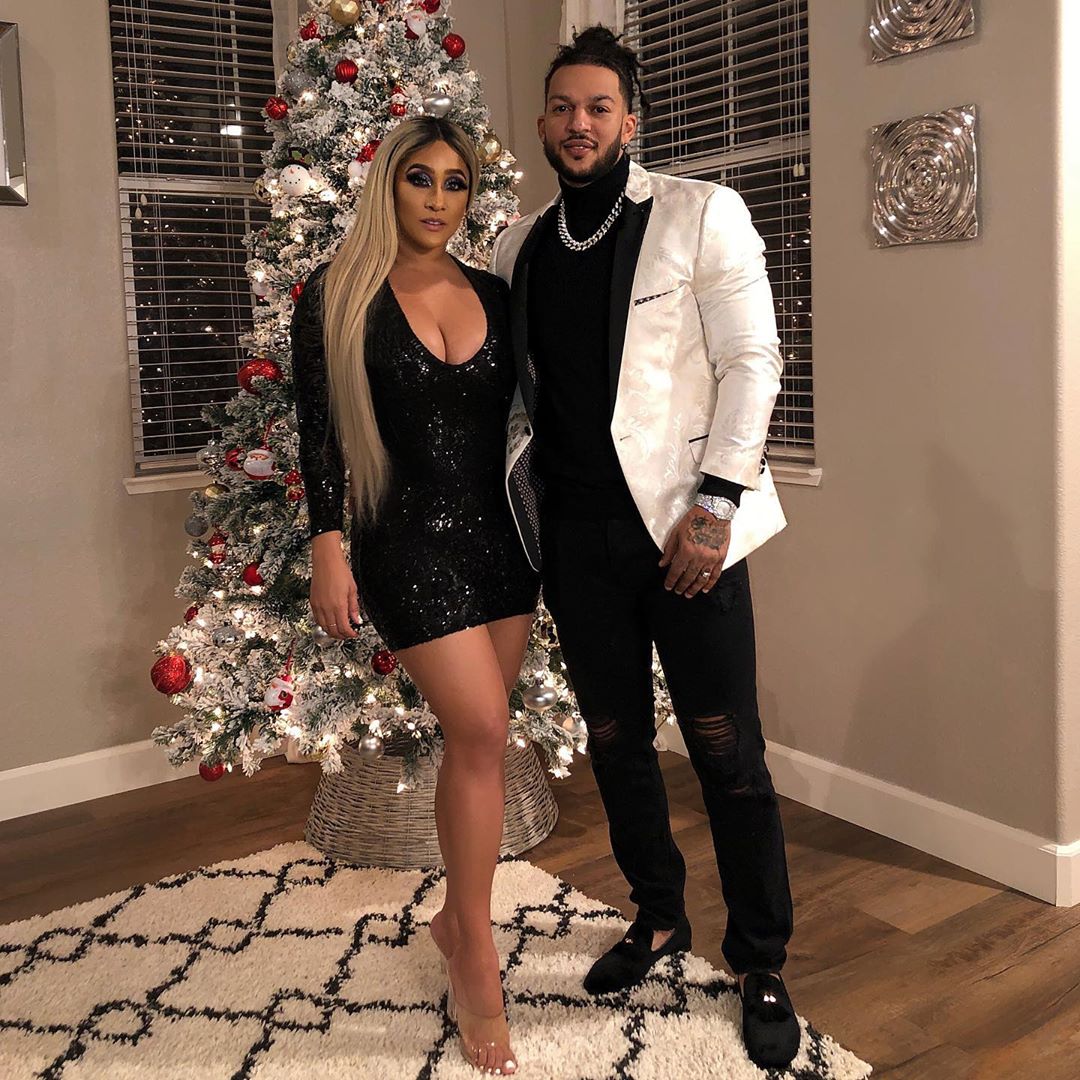 Upon hearing the slight on the podcast, Natalie and her husband Jacob Payne both had some words for Joe Budden. “Whoever know Joe Budden tell that n***a I said watch his mouth before he get himself is some sh*t he don’t want no parts of,” Payne wrote on his Instagram story. “B***h a*s n***a stay talkn bout females like a female hiding behind a mic talkn bout he doing a podcast,” he continued with the crying laughing emoji. “Its gone be a pleasure to meet you my n***a.”

Natalie also defended herself by not only scolding Joe on Instagram Live but also sliding into his DMs to tell him off. She shared a screenshot of what she wrote him with the caption, “The f**k wrong with these n***as on God I’ll pop the f**k off period @joebudden… now let me get into this morning workout while these b***h n***as sit online gossipping like some h**s that they are.”

Joe has not said much outside of a tweet he sent out writing, “Lol” with crying and facepalm, emojis. During her Live, Natalie also warned that Joe “gon’ get some smoke comin'” his way. With her husband involved and Joe Budden infamous for not backing down or apologizing, do you think this will escalate further?