Just a couple months after welcoming their second child, Princess Love has officially filed a divorce from Ray J.

The couple had gotten married in August 2016. Princess filed for divorce from her children’s dad on Tuesday in Los Angeles County Superior Court. It turns out that since the Las Vegas incident in December, Princess Love and Ray J have been living separately, so this is not precisely an abrupt end to their almost four-year marriage. Love accused Ray J of neglecting both her and his one-year-old daughter in Las Vegas after the BET Awards in November without a safe way to get home. The 35-year-old also promised to seek a divorce with her husband, and almost six months later, she made good on her word.

Ray J has since denied any wrongdoing with regard to that situation. He was spotted on one occasion without his wedding ring, but he claimed in interviews and appearances that he and his wife were working things out – it seems they never quite got there. “Well, first off, let me say, Princess, I love you, baby, and I’m sorry for all the things that happened,” he told PEOPLE in the midst of the controversy. 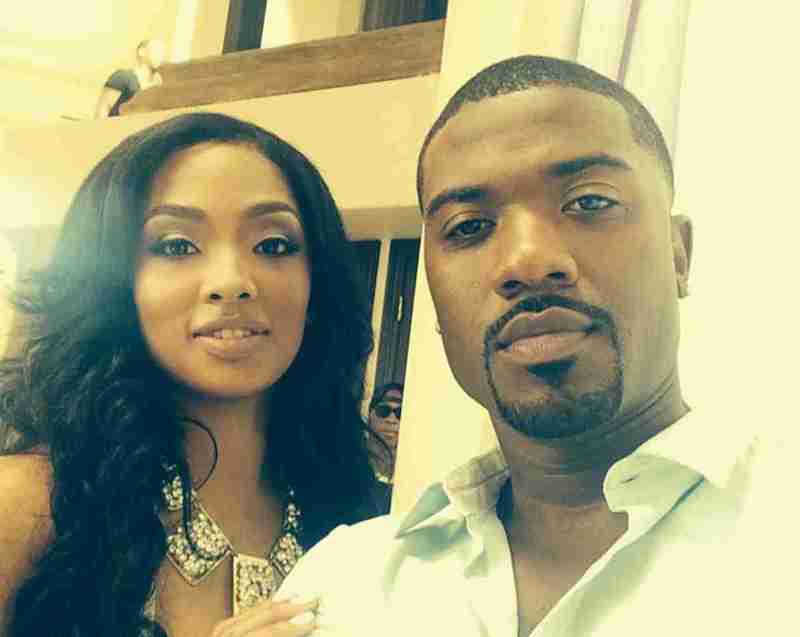 Ray J admitted that things really got out of hand following the incident, especially given that it got leaked out to the public, and everyone started forming their own opinions. At the time, he insisted that they got over whatever they were going through and are now on good terms. Turns out that wasn’t the case because Princess Love has now pulled the trigger on divorce.

In January, the pair welcomed a baby boy, Epik Ray Norwood. Princess Love is having no drama whatsoever with her soon to be ex-husband. Their marriage woes have been made public for a while now, and she has expressed that she’s grown frustrated and tired of Ray J acting like he is in his 20’s and not paying keen attention to the family. Not even the birth of their son could salvage their union.

On Princess officially signing for divorce this week, a rep for the couple told PEOPLE that “It’s a very difficult time for both Princess and Ray J and we are asking that we just let them have their privacy as they work through and deal with this very trying situation.”

Hopefully, the couple can continue to co-parent their kids healthily.