Kelly Rowland has finally confirmed that she signed a management deal with Roc Nation.

“I’m very excited about this album,” Kelly said. “I’m excited for the fact that the years that it took me to find tempo… The whole album’s not up-tempo, but I’m excited to share my tempo. I feel like I always had mids and slower records but yeah, I’m ready to dance. Especially when we come out of all this, we need to dance.” She also added that the album is pretty much done, but she wants to add another track to the compilation. 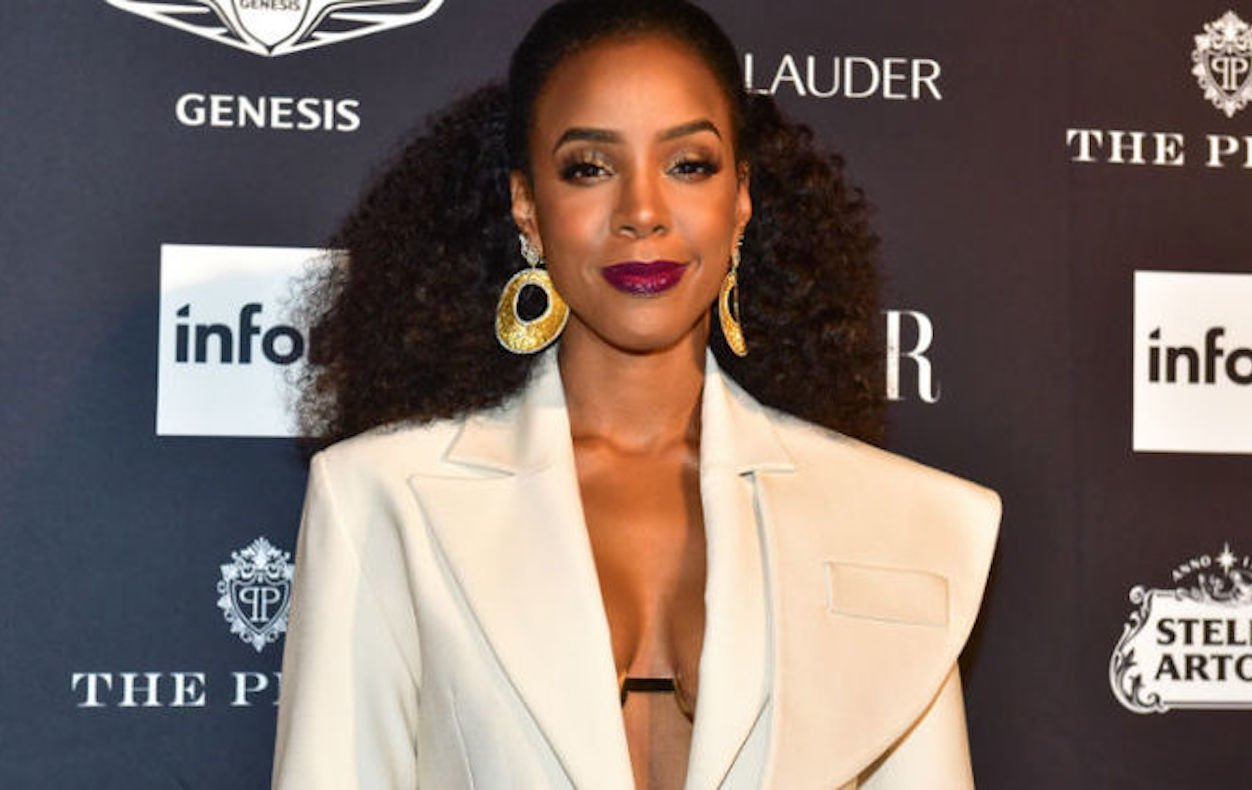 Kelly released the first single from her upcoming album in April. She says the song she reportedly started working on back in 2017 called “Coffee,” and its accompanying music video is her “ode to the beauty of black women.” It was co-written by popular songwriter Syd from the band The Internet, who recently collaborated with Lil Uzi Vert on a song called “Urgency” on the rapper’s Eternal Atake album.

“I was very particular, after I had my son, about what I was saying and how good it was because I wanted to make him proud,” Kelly said about her 5-year-old son Titan. “I was extremely hard on myself.”

Well, they say hard work pays off, so we can’t wait to hear what Kelly’s hard work has manifested. If “Coffee” is any indication as to what the rest of the album will be like, then we’re ready for more.

Thank you @fabletics for Tim & I One Team tees! Fabletics will be donating 100% of their sales from the limited-edition One Team tee to help Direct Relief protect the healthcare heroes tirelessly fighting COVID-19. #oneteamgivesback