All couples go through hardships in marriage, even if they’re as famous as Justin Bieber and Hailey Baldwin.

The lovebirds tied the knot in a New York courthouse in September 2018 and again 13 months later in a lavish ceremony in South Carolina surrounded by friends and family. Since then, the pair has been living life as a young happily-married couple, as Justin elaborated on in the songs throughout his latest album, “Changes”.

The title of the “Yummy” singer’s fifth studio album couldn’t be more apt as the couple has experienced many since committing to each other. “There’s a lot of things I needed to work on,” the 26-year-old said on the new Facebook Watch show, ‘The Biebers on Watch.’ “Forgiveness things, jealousy things, insecurities that I didn’t even realize I had until I chose to spend my life with you. I realized there were blind spots in my life that I didn’t realize I had.” 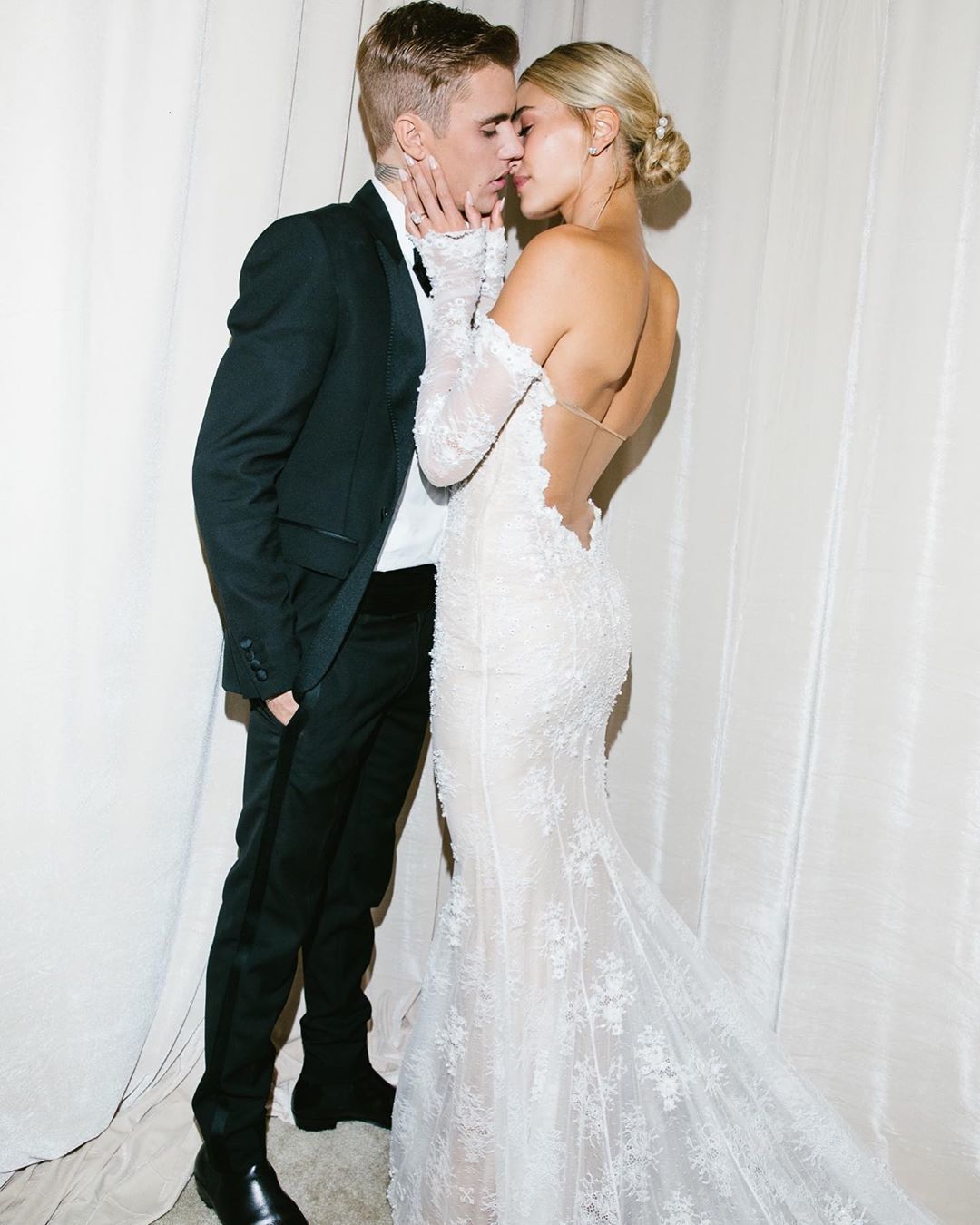 The maturity exhibited by the couple was not achieved overnight as Hailey explained. She and her now-husband had split up for two years before reconciling with the model revealing that “before we got [back] together I had a lot of doubt.” It appears as though good reports saved their relationship, as the couple’s mutual friends felt like Justin was on the right track. “You know they would tell me that you were really working on yourself and you were doing really well,” Hailey said. “They were really impressed by how you were living your life and trying to keep to yourself. You weren’t on like — if I am allowed to say this — you weren’t on any f***boy s*** anymore.”