This summer is gearing up to be all about Drake.

It’s been 22 months since Drake dropped his last album and we can finally say that its follow-up is not that far off in the future. “Scorpion” arrived with a bang, as the double-sided feature debuted atop the Billboard 200 in June 2018. Now fans can see if his next project will meet Drake’s high standard sooner than later after he announced his new studio album will be coming this summer.

“My 6th STUDIO ALBUM DROPPING SUMMER 2020!!! Lucky number 6,” he wrote on Instagram Thursday night — the same time he broke the news of his new mixtape “Dark Lane Demo Tapes” which includes previously leaked tracks, as well as some music that has never been heard before. 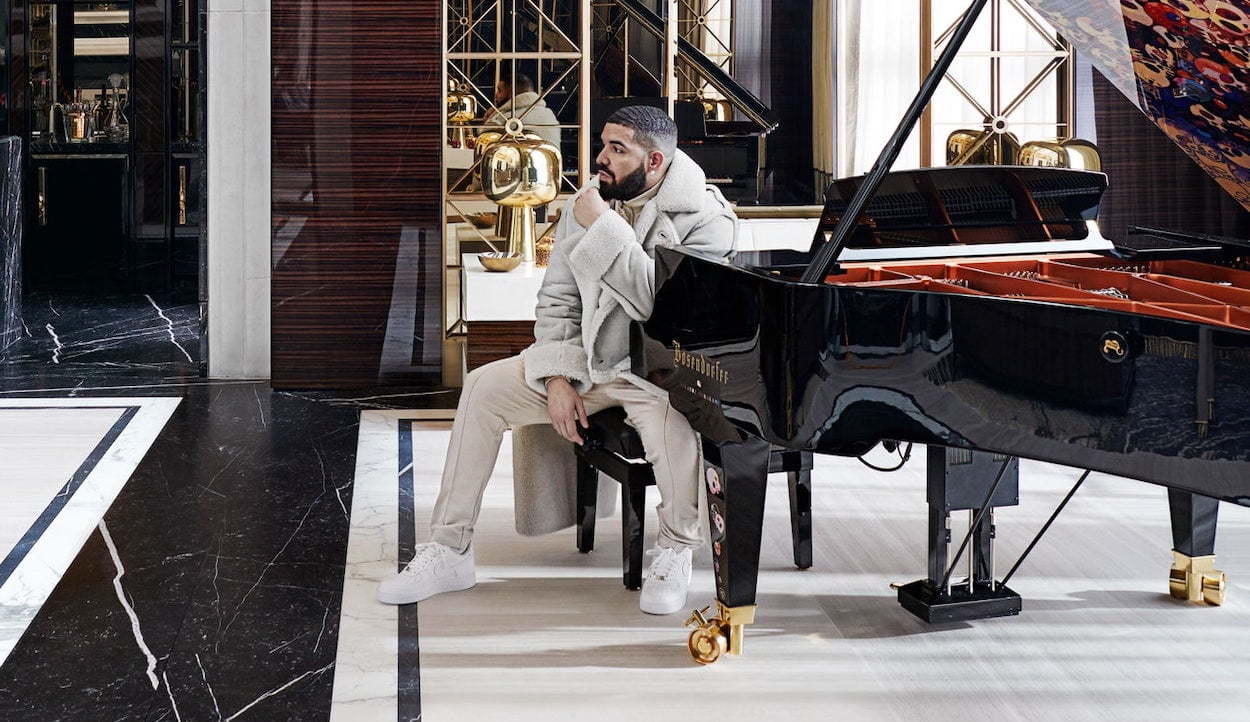 Fans of the “Toosie Slide” rapper would be forgiven for thinking of coronavirus as a blessing in disguise. As a result of being in quarantine with nowhere to go, Drake has had a lot more time to spend working on his album, as he told Diddy: “Another silver lining [to lockdown] is, when God does get you to sit down, I remember the last time I had to sit down was when I tore my ACL. And I made a great album out of that. Obviously God has us all inside the house right now sitting down, so the amount of focus I’m able to put into this album is probably way different than it would’ve been if I had to go through the residency in Vegas and be able to go meet up with Justin in Miami or whatever.”

It will be interesting to see if the 6God can top Scorpion which broke Spotify’s one-day global record for album streams with over 132 million streams on its day of release, as well as Apple Music’s record with 170 million — something which Drake had claimed himself the previous year. Three no. 1 singles and a Grammy Award followed, but our minds and ears have been focused on Drake’s sixth studio album for a long time now.

My brothers @oliverelkhatib @ovonoel put together alot of the songs people have been asking for (some leaks and some joints from SoundCloud and some new vibes) DARK LANE DEMO TAPES out everywhere at midnight…also my 6th STUDIO ALBUM DROPPING SUMMER 2020!!! Lucky number 6 ? soon fwd