Drake has a new mixtape out before his album, and fans don’t know how to act. Fans have been anticipating Drake’s upcoming new album for quite some time now. While the rapper has kept everyone updated about him actually working on the project, he never so much as hinted at a release date until now. According to Drizzy, his sixth studio album will be released this summer. Before that, though, the Toronto rapper has something in store for fans tomorrow. Taking to Instagram to make the announcement, Drake said that he would his new “Dark Lane Demo Tapes” mixtape would be released at midnight.

“My brothers @oliverelkhatib @ovonoel put together a lot of the songs people have been asking for (some leaks and some joints from SoundCloud and some new vibes),” Drizzy wrote on Instagram. “DARK LANE DEMO TAPES out everywhere at midnight…also my 6th STUDIO ALBUM DROPPING SUMMER 2020!!! Lucky number 6 soon fwd.” 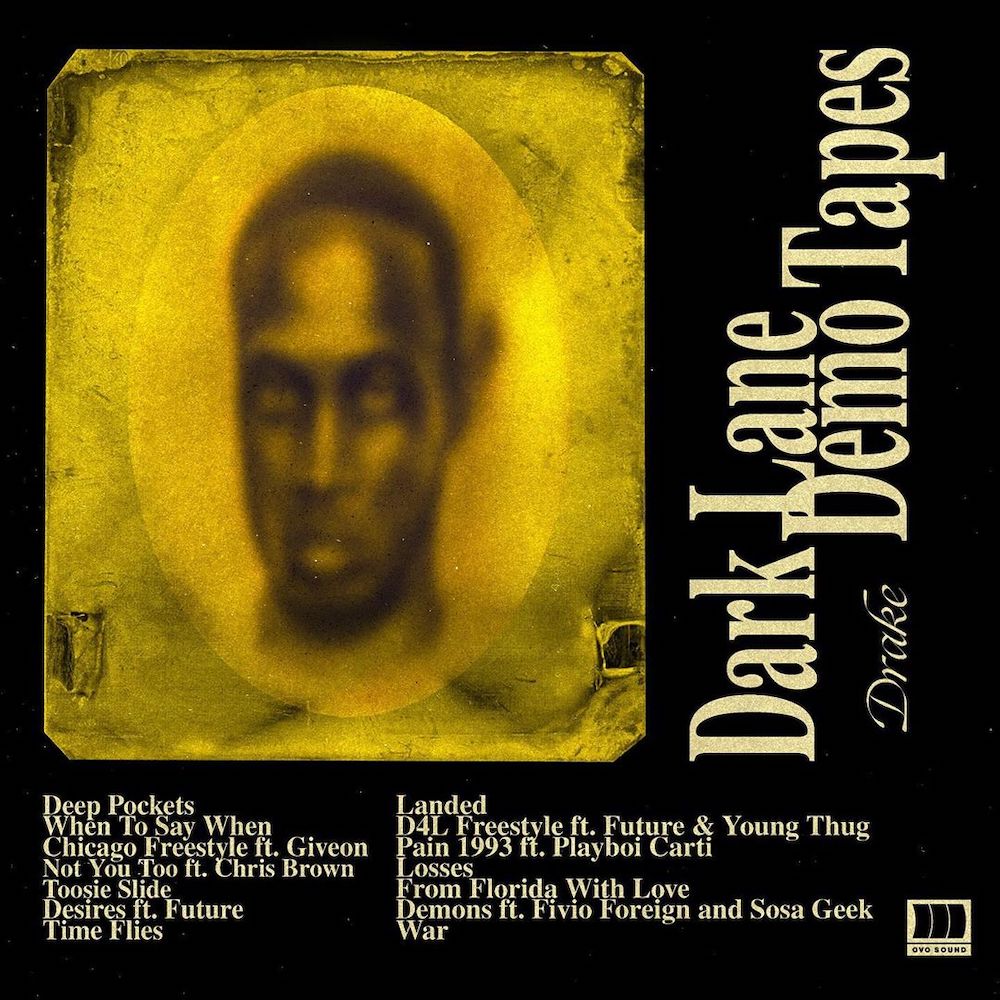 Drake’s post also included the tracklist for the mixtape, which has 14 songs – 6 of which are features. In addition to two records with his “Life Is Good” collaborator Future, Drake also tapped Chris Brown, Young Thug, Playboy Carti, and more for the project.

As the ongoing global crisis continues to affect a myriad of things, it’s understandable that most artists aren’t in a rush to put out their albums right now. Besides the fact that most people’s income took a hit, live events will most likely continue to be canceled or postponed for the rest of this year, and the tour that follows the album is usually the biggest revenue intake for artists. While Drake could rely on album sales and streaming only, it wouldn’t be the best idea for his track record, which has been progressively improving since the start of his career.

Though Drizzy never announced an exact date for his impending album, he is making an effort to give fans something in the meantime, so I guess we have to appreciate that. Dark Lane Demo Tapes is now available on all platforms.