Nicki Minaj and Doja Cat have effectively eliminated talk of a rumored beef between them by teaming up on a remix of Doja’s viral hit “Say So.”

Doja Cat affirmed the remix yesterday, sharing a snippet of the track to her Instagram. The preview revealed that the tune will feature the Barbz Queen who Doja recently said she’s the biggest fan of. In the caption, Doja simply wrote, “You asked for it.” The remix is set to drop at midnight on Friday, May 1.

The official music video for the original banger has already garnered over 90 million hits on YouTube. The disco-infused hip-hop record is currently sitting pretty in the Billboard Hot 100 top 5 and has topped other charts like the Dance/Mix Show Airplay chart and the Rhythmic chart. 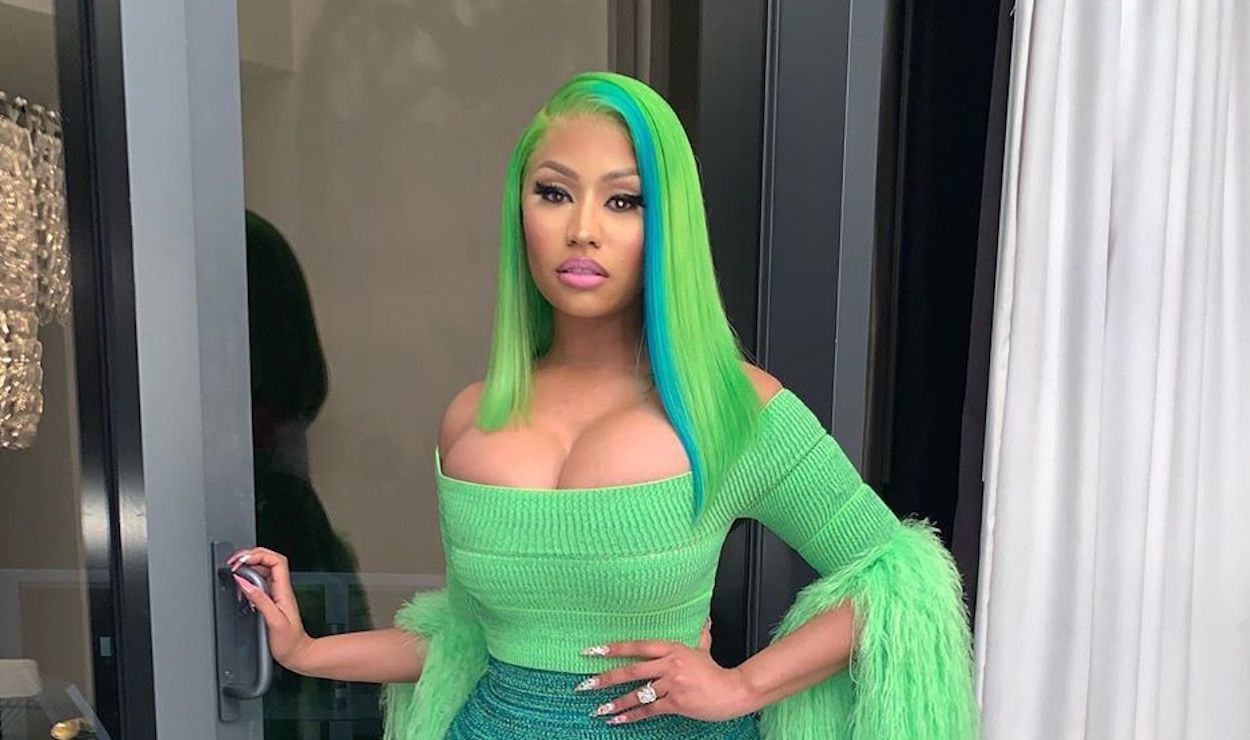 “Say So” was featured on Doja’s sophomore studio album, ‘Hot Pink’ which was released toward the end of last year. As indicated by Billboard, fans suspected that Nicki Minaj was going to be a part of the project when Doja presented a tracklist with a “surprise feature” whose name was blurred out. “People thought the surprise feature was going to be Nicki because I blurred the name out at first — and, well, the album is titled ‘Hot Pink’,” Doja previously told Billboard. “Also, I’m just a huge fan of Nicki.”

Though it turned out that Nicki wasn’t the surprise artist on the album, fans still get to see that dream come to life with the “Say S” remix which drops this Friday. Taking to Twitter to make the announcement, Doja Cat wrote, “CATS OUT THE BAG TWEET #SaySoRemix TO GET A SNEAK PEAK OF MY REMIX WITH @NICKIMINAJ,” she tweeted.

In less than two months “Say So” was already a Platinum-selling hit in the U.S. of A. The record has moved over 1.5 million units nationwide and is only expected to do bigger and better things with Minaj now hopping on the remix.

YOU ASKED FOR IT ? Say So Remix ft. @NICKIMINAJ COMES OUT FRIDAY AT 12AM EST! THANK YOU NICKI ! I LOVE YOU ?