KALI GRN is “Ready Now” as his career heats up with this new record fashioned by dancehall’s current leading producers.

Fresh off the heels of Ras-I’s “Know Herb Remix,” KALI GRN is heating things up with his new track proclaiming that he is, in fact, “Ready Now.” The trap dancehall record, which was produced by U.S. based label Hemton Music and Modern Anciency Music made available today (April 30), marks the second time GRN has joined forces with Modern Anciency producer Tafarie who was the mastermind behind his 2019 single “Mesmerize.”

KALI GRN’s “Ready Now” has officially been added to the growing catalog of trap dancehall music – a genre that was popularized by Hemton Music duo Wizzy and Din Din before the more recent contributions from the increasingly popular Shab Don. Last year the producers told the Gleaner that the genre is here to stay after producing hit after hit with artistes like Daddy1, Vybz Kartel and Teejay, to name a few.

Popular producer in Popcaan’s camp Dane Ray was also enlisted to mix and master KALI GRN’s new track, and the finished product is nothing shy of brilliance. “It was cool working with him. He’s a professional and it was a great mix,” KALI told Urban Islandz about Dane Ray. 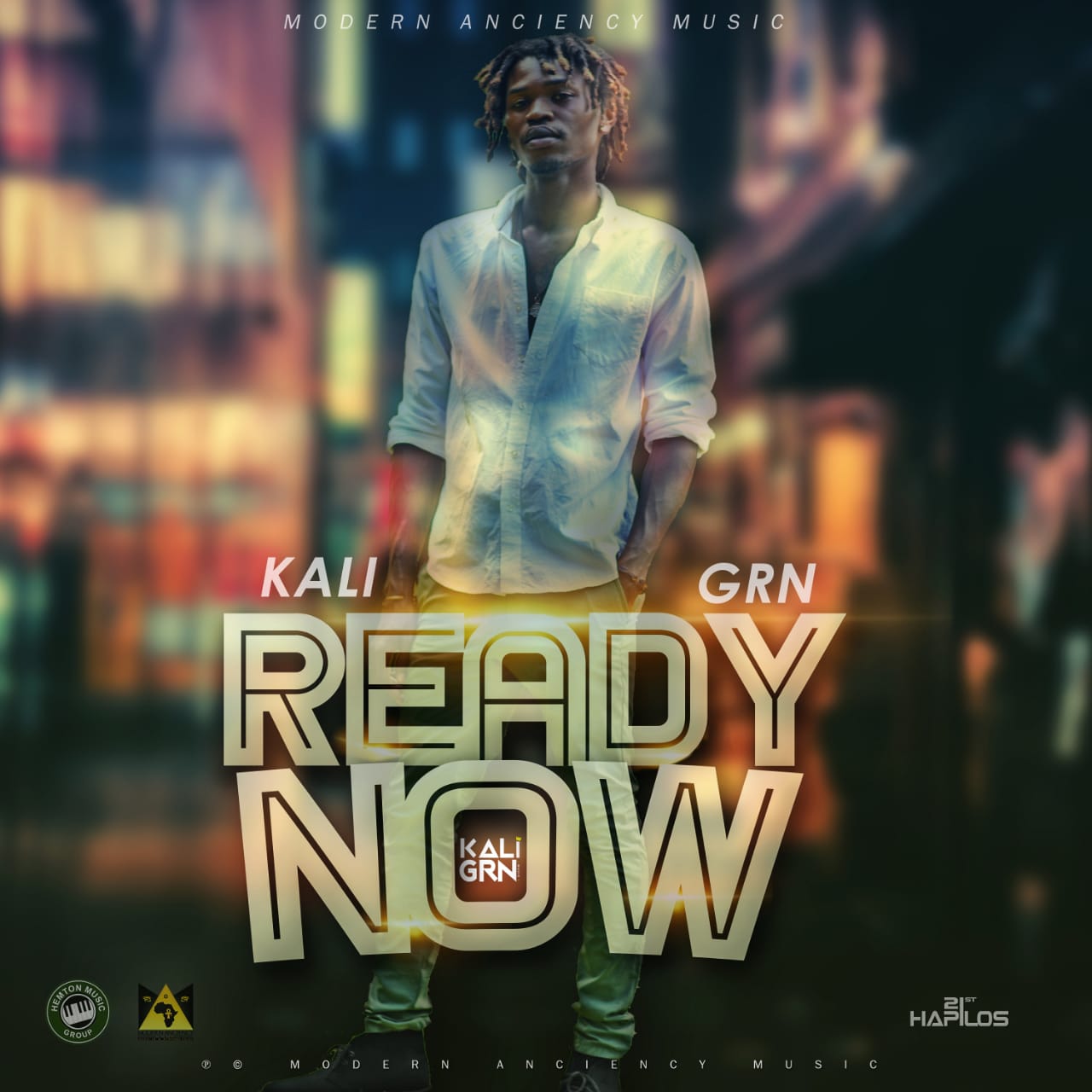 Someone said if humble was a person. History dictates that everything Dane Ray touches is gold, and KALI GRN has helped him to acquire even more evidence of that. The 3-minute and 12-second track goes on to discuss KALI’s goals and achievements as he shows no signs of slowing down any time soon.

“Mi storm through like a rampage / Billion views me a get pon mi fan page / Get a call link Winford OnStage / Observe the Gleaner me a STAR pon di front page,” KALI GRN indicates on the track.

Distributed by 21 Hapilos, “Ready Now” is available now on all music platforms and can be listen to for free on Audiomack.