LL Cool J says he paved the way for rappers like Drake to be accepted.

Drake is no doubt, one of the most popular rappers in the world. The Toronto born actor turn musician is not only one of the top-selling artists across the board, but he is also the man with the most Hot 100 appearances in the history of the Billboard charts. Drake is known for being a singing rapper whose music often talks about love but he wasn’t the first to do it. While he has created an artist signature with songs like “Take Care” and “Hold On,” rappers like LL Cool J was crucified for similar love songs back in the day.

Hip-hop has historically been very hardcore so there was a time that love songs were not acceptable to its fans who would rather hear the street stuff. During a recent Complex interview, LL Cool J agreed that he pretty much had to “carry the cross so that the guys of today can do the same” but he said he did it happily and without regrets.

LL Cool J explained that before it was difficult to be that artist in hip-hop that all the girls and the guys like. According to the New York rapper, he got a lot of backlash for not staying in his lane, however, we can’t say that he didn’t break ground to allow other hip-hop artists to not be limited to certain topics in their music. 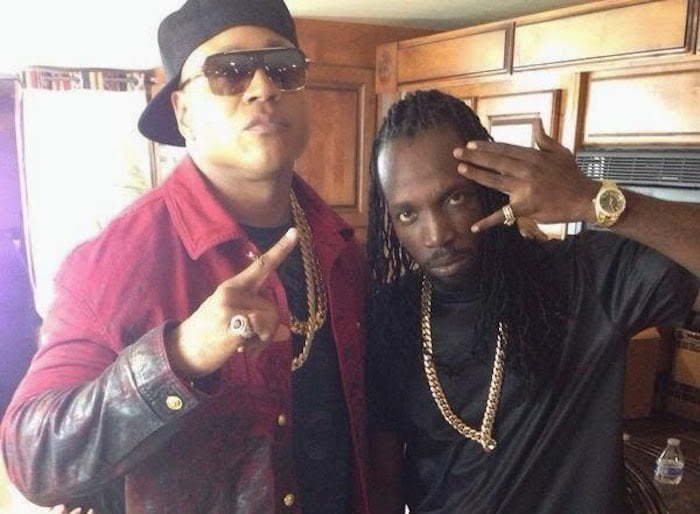 LL Cool J recalled a concert he did in London once when he performed his song “I Need Love,” and the crowd was not pleased. He says they actually booed him because they simply could not understand that idea in hip-hop music at the time. Years later, however, artists have more creative freedom with their content, and the genre doesn’t dictate who the artist can be.

He said Drake is a prime example for someone his trailblazing paid off for. “I put that love and that female, that vibe in there that gives dudes a lane,” LL Cool J said. “People compare me to Drake all the time, but we’re very different artists because I have a lot of hard records. I’m very diverse, but in that aspect of my career, it paved the way for guys like that, which I’m happy for. I like a lot of his music too.”

LL Cool J was definitely a pioneer in hip-hop love music, and it’s hard to imagine what the genre would be like today without him lighting that path. The rapper hasn’t released any new music in quite some time, but he often dabbles in movies and TV – most recently hosting the popular series “Lip Sync Battle.”

Last December, the rapper shared that he would be putting out new music through Def Jam after announcing that he’s been working with producer Q-Tip. He is yet to announce a release date, but fans are excited for an LL Cool J comeback. Do you think hip-hop would have been the same today without LL Cool J’s contribution to the genre?