Apple Music has expanded its platform access to over 50 new countries, including Jamaica.

It might have seemed like the whole world came to a screeching halt when the global pandemic sent us all unpacking and stationed in quarantine, but music giant, Apple has taken the opportunity to finally bring Apple Music “a yaad.” The company announced that the music platform would now be accessible in different regions in the Caribbean and Africa.

Before this expansion, the Apple Music streaming service was not available in Jamaica, but that doesn’t mean Apple devices that support the services weren’t always in abundance. Now that the service is live in 52 additional countries, it will be beneficial to not only music fans but also the artists whose local fanbase was restricted before.

Apple Music is a source of revenue for artists also since the platform allows you to not only stream but also purchase the music as well. The service is now available in 167 countries and has one of the largest music libraries available in the world. Not only will newcomers have access to over 60 million songs, but also special playlists like Afrobeats Hits, Africa Now, Ghana Bounce, etc. and exclusive content like Nicki Minaj’s Queen Radio on Beats 1. Apple also announced that a six-month free trial would be available to all the users in the 52 additional territories. 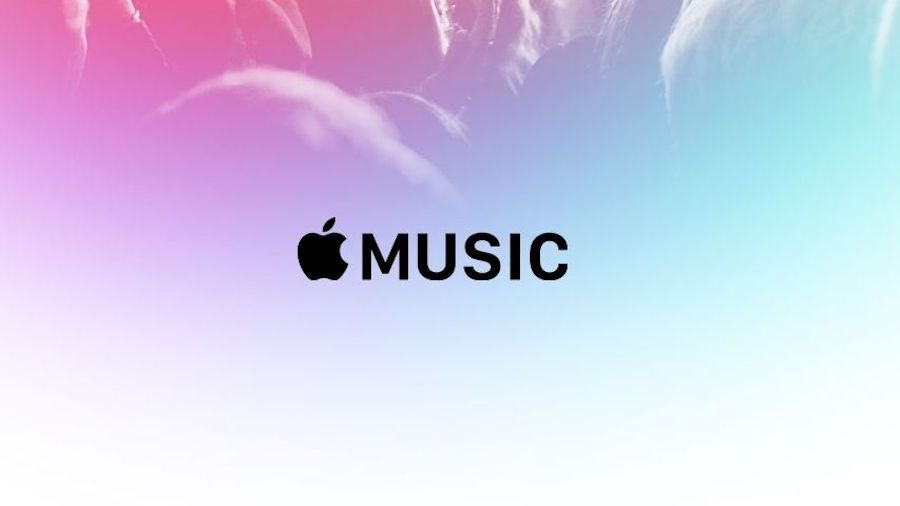 Pop Style CEO and artiste manager Julian Jones-Griffith weighed in on the huge announcement telling the Gleaner that “Our streaming numbers have been disproportionately impacted by the absence of Apple Music and other platforms like Spotify in the region and in Africa, where our music is very popular,” she said. She went on to explain that the expansion would level the playing field for artists whose numbers could not be objectively analyzed before.

Jones-Griffith also noted that Apple Music will also bolster dancehall music further as it’s already becoming increasingly more popular around the world. “Up to this very moment, our music is way more popular on YouTube than Apple Music or Spotify in comparison to other genres. Hopefully, parity can be reached now that Apple Music is available,” she continued. “It should help the streaming services take us a little more seriously.”

Artists in Jamaica will no longer have to only rely on fans in the diaspora to get their music streaming numbers up. They can now expect some of their biggest local fans who would usually stream on YouTube or Audiomack to divert that traffic to Apple Music, which translates to more effective recognition. In a way, this was long overdue, but it would be a good thing at any given point in time. We can hardly wait to see the revolution that this monumental change will incite in the local music industry, however gradual it may be.