The Jahmiel and Chronic Law beef is dominating dancehall this week, but some fans want Vybz Kartel and Alkaline to go at it.

Alkaline kicked things off in his song “Nah Fi Like,” where he referred to Vybz Kartel as Annie Palmer. This is the Jamaican colloquial term given to a man who likes to pleasure himself sexually, using his own appendages. While Alkaline’s track was met with a crowd moving response, it’s safe to say that it’s not the hottest release from the camp for the week. In comes Jahmiel with a hot-blooded counteraction to Chronic Law’s latest release that will leave you wondering why anyone would ever pick a fight with the Patriotz Muzik headman.

Alas, this was not the first entry in the war between Jahmiel and Chronic Law, so let’s backtrack to see what exactly sparked the fiery, lyrical onslaught in the new track titled, “Chip Glock.”

The Patriots boss drew first blood in his song “Dead Xample” which was released on April 13. He picks at Chronic Law by referencing one of the Lawboss’s most known lines stating, “No make yuh likkle one strap fool yuh cause we got many, a nuff boy dead with gun pon dem belly.” This references Chronic Law’s previous line in “Government.” 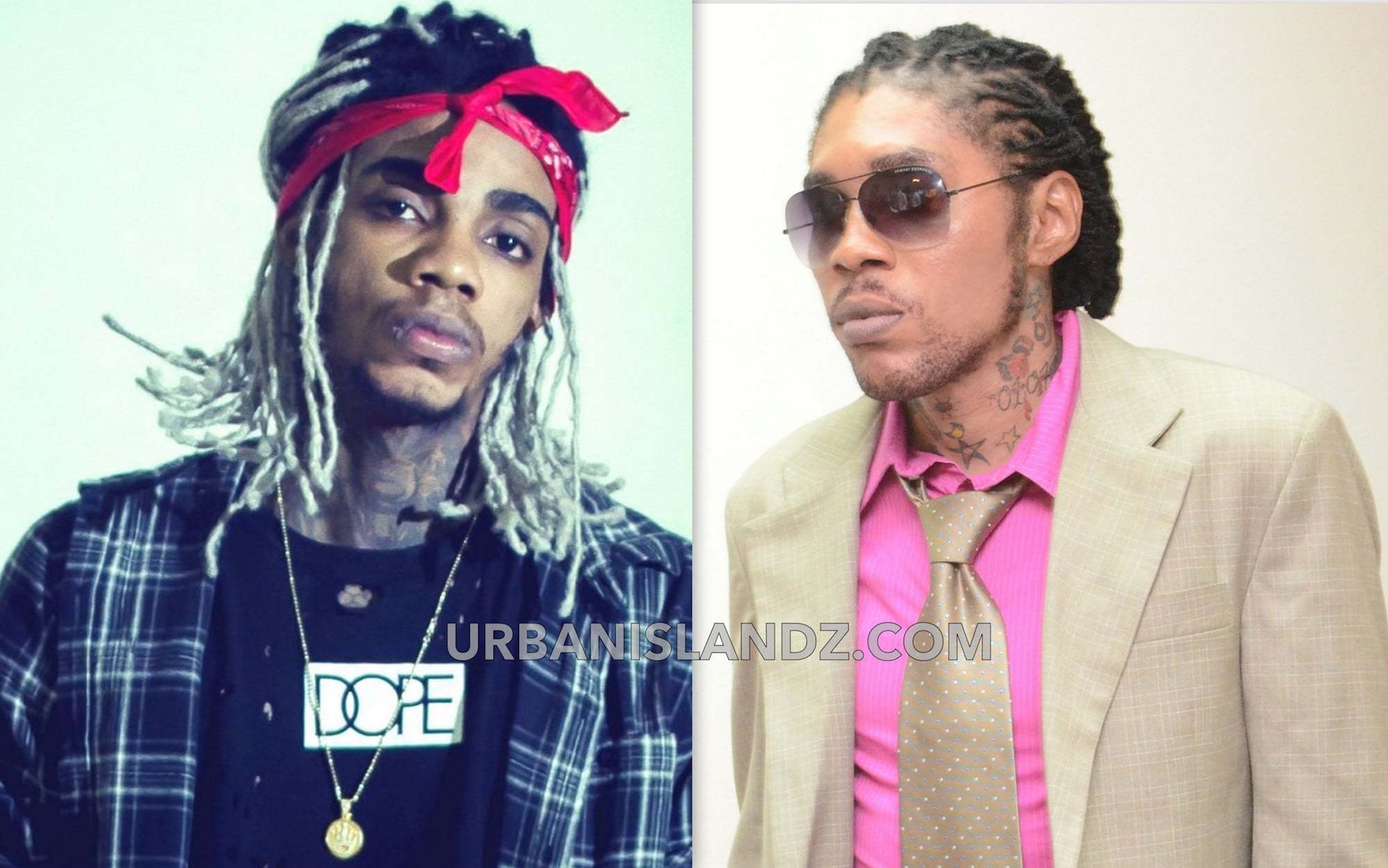 The “Hillside” artiste didn’t waste any time in the penning of his response, delivering such on April 14. The Law Boss used his song “Pree” as a way to express just how far his badness can be extended, letting it known he is ready for war. “A Wa uno a pree the wol a we a murderer a no just uno a dweet,” he sings through the chorus.

The square off continued days after with Jahmiel releasing “357.” He counteracts multiple lines from Law’s previous entry, even denouncing the use of garlic during the war, “garlic only touch dem knife when dem a cook.” This is before he mentions that he plans to slaughter the “fat f**k even when him fren a look.”

Chronic Law responded 2 days ago through his track “Relevant” in which he styles Jahmiel as a “fake, mix-up and big lip Rasta.” He continues through the chorus, “A nuh great man a waste man yuh hear dat, dem strongest soldier nuh brave like a Dahlia.” He also throws in another garlic reference, as he cooks up a steady counteraction, which is actually holding the number one spot on Youtube’s local trending list. During the last couple of seconds of the track, the Law Boss questions Jahmiel’s reason for starting the beef, inciting that he is using it as a way to stay relevant.

We can now move on to “Chip Glock,” the latest release from Jahmiel. The “True Colours” artiste takes things up a notch by addressing his rival by his government name Ackeme Campbell. He keeps the fire blazing, breaking down almost all of the shots taken by Law Boss over the last couple of days along with digging up some juicy dirt that makes these beefs so entertaining.

Jahmiel also comments on Chronic Law’s jail time, mentioning that he did time behind bars for a rape charge, something that is frowned upon in the realm of a true gangster. The Great Man also had a little something in the tank for known 6IXX and GAZA producer Shad Don and Chronic Law’s associate Bashy. He confesses to being the man providing the loving to Don’s his female partner, presumably when the producer is not available.

It’s hard not to pick up on the lyrics from Jahmiel, who flows over the smooth, yet gritty Patriotz produced beat.

The lyrics are better digested through the ears, so we implore you to listen to some of the tracks below.

The praises are not only coming through from die hearted MVP fans but also listeners who identify themselves as neutrals.