In 2019 it was all about Alkaline versus Squash! 2020’s battle is now being hailed as the battle of the lyricists, with Jahmiel and Chronic Law going song to song, bar to bar in the latest beef rock or entertain the dancehall, however, you look at it.

We are now officially in round 3 with Chronic Law providing the counteraction to Jahmiel’s most recent release titled, “Chip Glock.” The Law Boss’s new track is aptly titled “Talk Facts,” and in most cases aims to debunk many of the accusations and threats made by the Patriotz top man.

History has proven that scrimmages between musical entertainers have a way of bringing things to light. Take the beef between Drake and Pusha T, when the latter broke the news about Drake’s son Adonis. While Jahmiel did not have any dirt linking the St. Thomas deejay to any hidden children, he did mention that his rival went to jail. The Patriotz boss mentioned that the “Government” deejay was apprehended on rape charges. Chronic Law deflates those claims in the opening lines of his new song. “Yallas to Bull Bay know was we charge fa, Double murder, quadruple murder,” he deejays. He continues in another line insisting that Jahmiel is the one committing the act, “Must dem a rape wa dem a sing a strangle girl fah.” 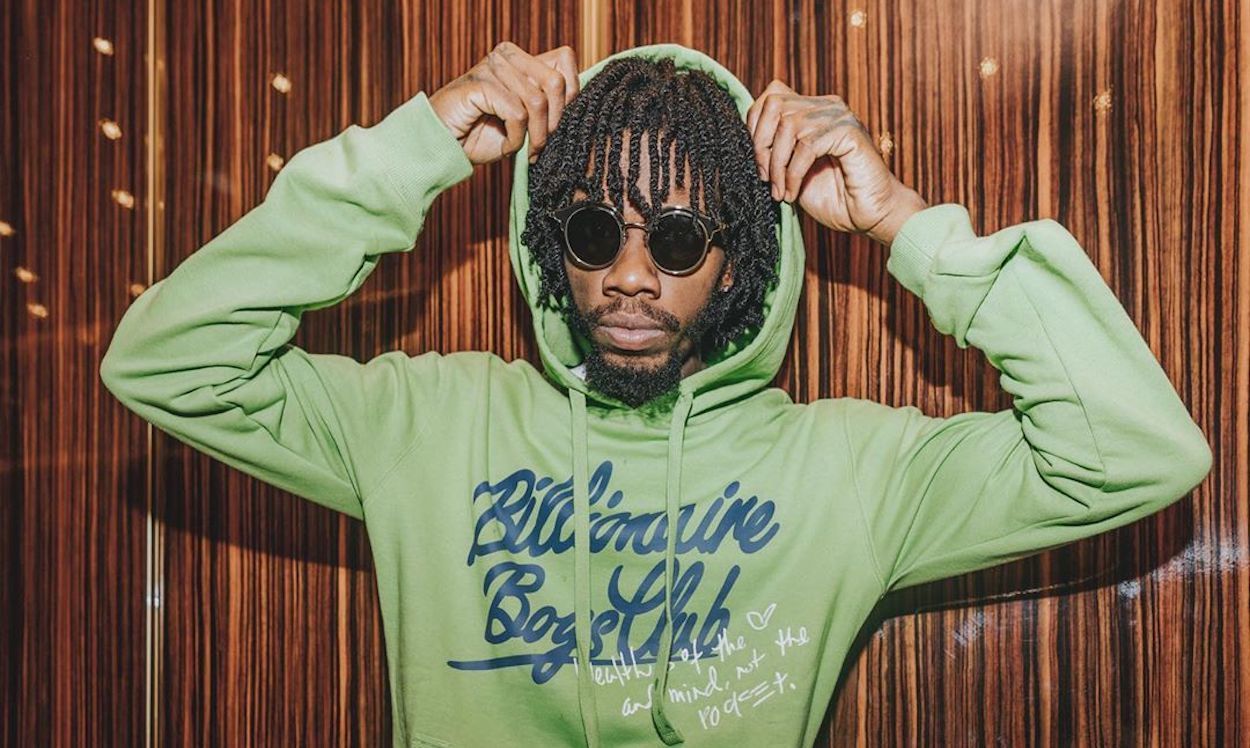 The Law Boss also speaks on Jahmiel’s lyrical abilities, claiming the singjay reused his lyrics, “Couldn’t research yuh just go repeat all me verse back.” It was only a few hours ago that Jahmiel bashed Chronic for frequently using similes as his main rhetorical devices, seemingly indicating that he should add more creativity to his writing if he wants to be dubbed the lyrical engine of the 6IXX camp.

Chronic Law counteracts this by employing only minimal use of similes, instead jumping for more outrageous hyperboles to show just how devilish he can get.

He also slams all three MVP members in one instance. “The two fake ras a mind jacket, hitting out at Jahmiel and Mavado before turning his attention to Alkaline, “and that tall weird ni**a de can’t breed nobody.” He then attacks ‘The Great Man’ for his sexuality, “rasta yuh can’t go a Zion inna frock / stop watch murderer like you have crotch.”

Chronic Law shows that he too also did some research, bringing up Jahmiel’s old set of wheels, before he got his break. “From yuh a push the B-13 me shoulda kill yuh,” he deejays.

Chronic Law flows smoothly over the Shab Don produced beat and to many fans, have trumped Jahmiel’s earlier effort. However, it’s hard to keep score, especially with the lyrical deftness of both artistes. This is the reason we recommend checking out the track below to draw your own conclusion on the winner of this round.