Big Sean isn’t letting anyone get in between him and Jhené Aiko.

The on-again off-again couple haven’t officially let us know what is going on in their relationship, but Sean has made it clear that anyone with their eye on the “Happiness Over Everything” singer will have to get through him first. “N****s be asking me if I can fight, I will beat your f***ing a** for her, you hear,” Sean declared during an IG Live session. “I’ve been boxing. I’ve been kickboxing. I will whoop your mother****ing a**.”

Jhené Aiko and the “Single Again” rapper have been doing their quarantine thing in separate, which seems unusual for couples. The pair officially announced an end to their 3-year relationship in March 2019, but the romance looks as though it was revived over the holidays — though they have remained hush as far as making an official public announcement. 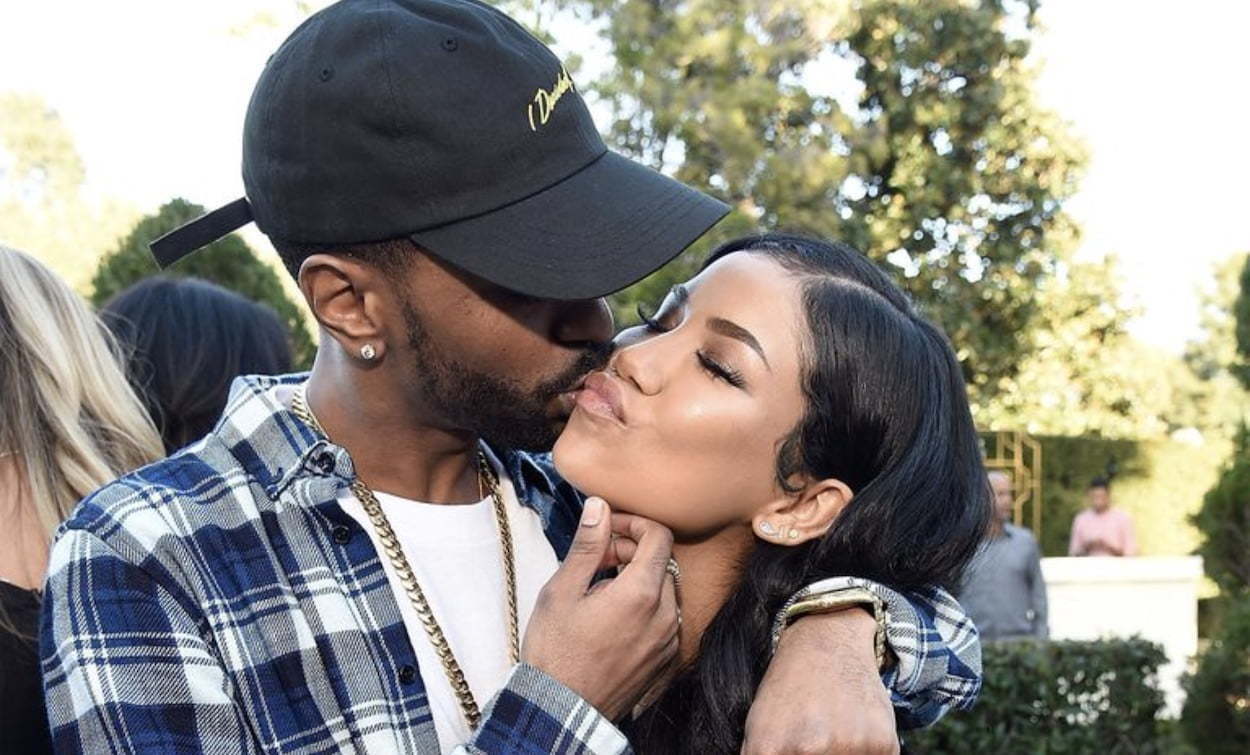 In the meantime, it seems pretty clear that they are an item based on their online interactions. Self-isolating means that users on the ‘gram get to be witnesses to their interactions which they have on Insta Live and you’d be foolish for not picking up on all that flirting. Just last week, Sean hinted that their romance may be taken to the next level with a trip down the aisle. When the Michigan rapper said how beautiful Jhené was looking, she replied with, “Oh yeah? Why don’t you marry me?” Sean’s response was enough to melt hearts everywhere as he said, “It’s in the works. Don’t even trip.”

We suggest that if the 32-year-old really wants to send a clear message to Jhené’s potential suitors, he better put a ring on it. Who’s keen for an Instagram Live proposal?