It seems like Jhené Aiko may be taking a trip down the aisle in the near future.

Jhené Aiko has been in an on-and-off relationship with Big Sean for a fair number of years. The two first sparked rumors of a romance back in 2016 and then confirmed what everyone was whispering about on Instagram. Over the last four years, the couple has even taken their partnership into the studio by releasing a joint album called “TWENTY88”, and had one or two break-ups. The split seemed official in March of last year, but it seems you can’t keep true lovers apart for too long as they appeared to secretly get back together around the holidays… though, you know, nothing has been confirmed — until now.

Like most people, Jhené and Sean are quarantining are the moment, though they are not doing it together. And as such, the pair had an Instagram Live session that everyone got to tune into and witness the private couple interact. When the “Single Again” rapper paid a compliment to his lady by telling her how beautiful she looked, Jhené brought her feisty said by shooting back, “Oh yeah? Why don’t you marry me?” 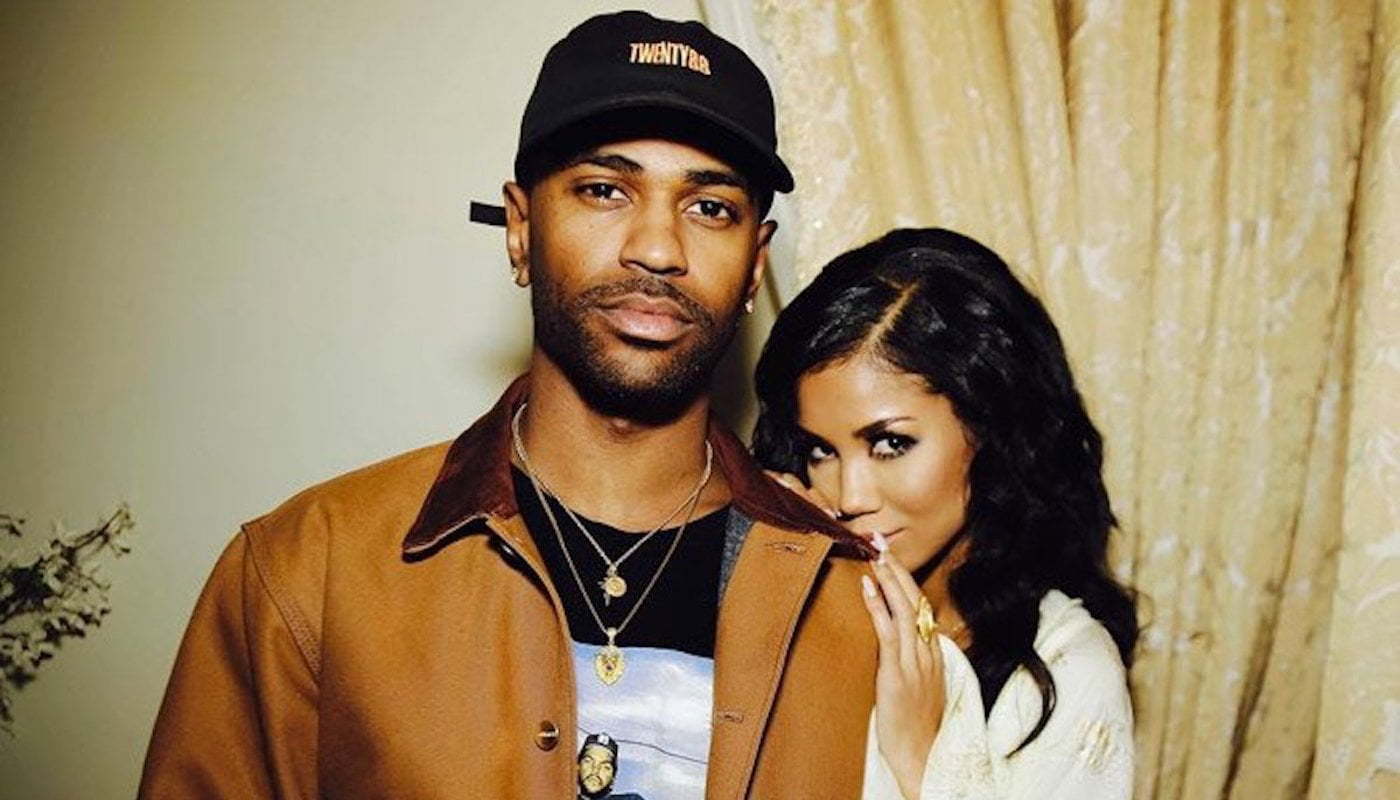 Sean was ready for it. “It’s in the works. Don’t even trip,” he told her. Joking or not, fans of the couple felt their hearts leap at Sean’s words as they began to envision a wedding between the two. Reading the comments, the “Happiness Over Everything” singer told the rapper, “Somebody just asked are we dating?” to which he responded, “What the f*** do you think?”

Although they have yet to officially confirm that their relationship is back on track, some investigative work on their social media account leaves some clues. When it was Jhené’s birthday last month, Sean wrote an IG post which read, “I Love you from da past life to the next. I’m a lucky a** n****.”

“It’s in the works” bitch my heart ?? I love Jhené and big Sean pic.twitter.com/GU4HVVGZFg