18-year-old Seattle rapper Lil Mosey has shut down any possibility of working with Tekashi 6ix9ine.

In a recent interview with Los Angeles’ Real 92.3, Lil Mosey claimed he won’t ever be working with the recently released New York rapper. “Nah. You ain’t see me around that b***h,” he said about the rainbow-colored hair rapper. “Nah, f**k no. I mean, before he was cool, but you know, if I snitch, nobody is f**king with me. Even where I’m from, nobody will f**k with you if you snitch, that sh*t dead,” he continued. “That sh*t dead regardless, f**k that n***a.”

Lil Mosey was also asked if he thought there was a comeback in the cards for 6ix9ine. While he implied the possibility of that, he maintained that his decision was final. “You know how the fans be but me personally, it’s regardless of whatever anybody else talkin’ about, you know,” he explained. “But it’s not my place to even speak on it because I don’t know that n***a. But it’s still f**k that n***a.” 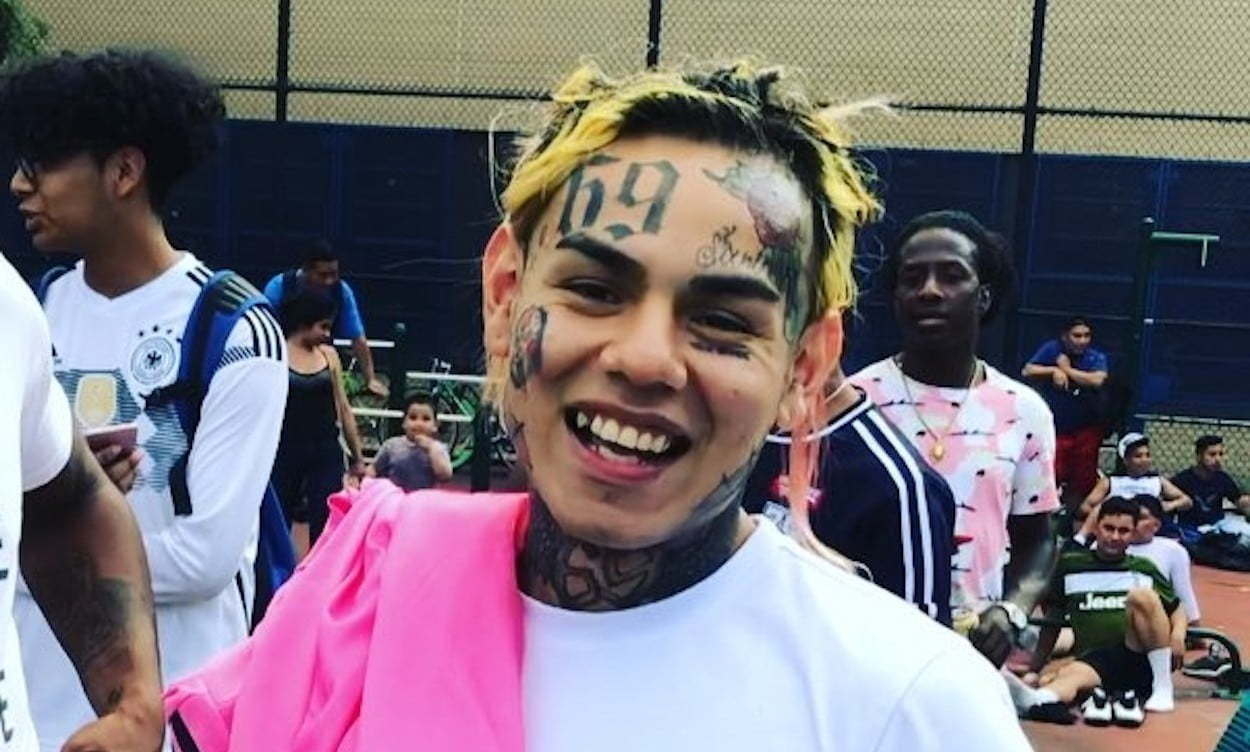 Tekashi 6ix9ine was as of late discharged from prison and has been allowed to complete his sentence on home imprisonment. Funny enough, the rapper is pretty much doing what everyone else is doing these days, staying inside. Not all of us are busy working on two albums though.

Lil Mosey has enjoyed a successful year so far. His viral hit “Blueberry Faygo” peaked at No. 1 on the UK Official Trending Chart this week. His manager Josh Marshall says the young artist has a legion of fans who seem to be committed to leaking his records before they come out. That being said, “Blueberry Faygo” which samples the 1980 single “My, My, My” by American singer-songwriter Johnny Gill, was leaked before its February 7 release and racked up over 21 million views before it was taken down.

Lil Mosey clearly doesn’t want any association with Snitch9 at this early point in his career. That is understandable too since it just might set the tone for the rest of the ride.

Though Lil Mosey has no intention of getting 6ix9ine on any of his records, he seems to be doing quite fine on his own.

feature for the #BlueberryFaygo remix ????