Protoje established his own label In.Digg.Nation Collective 6 years ago with the dream of eventually getting a major label boost, and he finally did just that. Protoje, Lila Iké, and Sevana are now a part of the RCA Records family. A new music deal inked between Protoje’s In.Digg.Nation Collective and Six Course/RCA Records will see the arrival of albums from each of the three artists who will remain signed to both labels.

“I feel very grateful to have been given the opportunity to not only impact my life and career journey with this deal, but also that of the two other artists on my label,” Protoje said in a statement. “I’ve always felt that one of the biggest challenges for Jamaican artistes is the lack of exposure on the world stage. With a label as globally strong as RCA, they are able to provide us a platform to showcase our talents on an even broader international level. I really like the team there and what they are doing, and how they approach music — from the ground level, all the way to the top.”

As Rolling Stone pointed out, deals like this are rare for a Jamaican artist. In most cases, they have to have all their eggs in one basket with the major record labels. “I still get to run my own label, have a certain level of creative control, but have support from a major,” Protoje said. “This was always something I’ve wanted to do.” 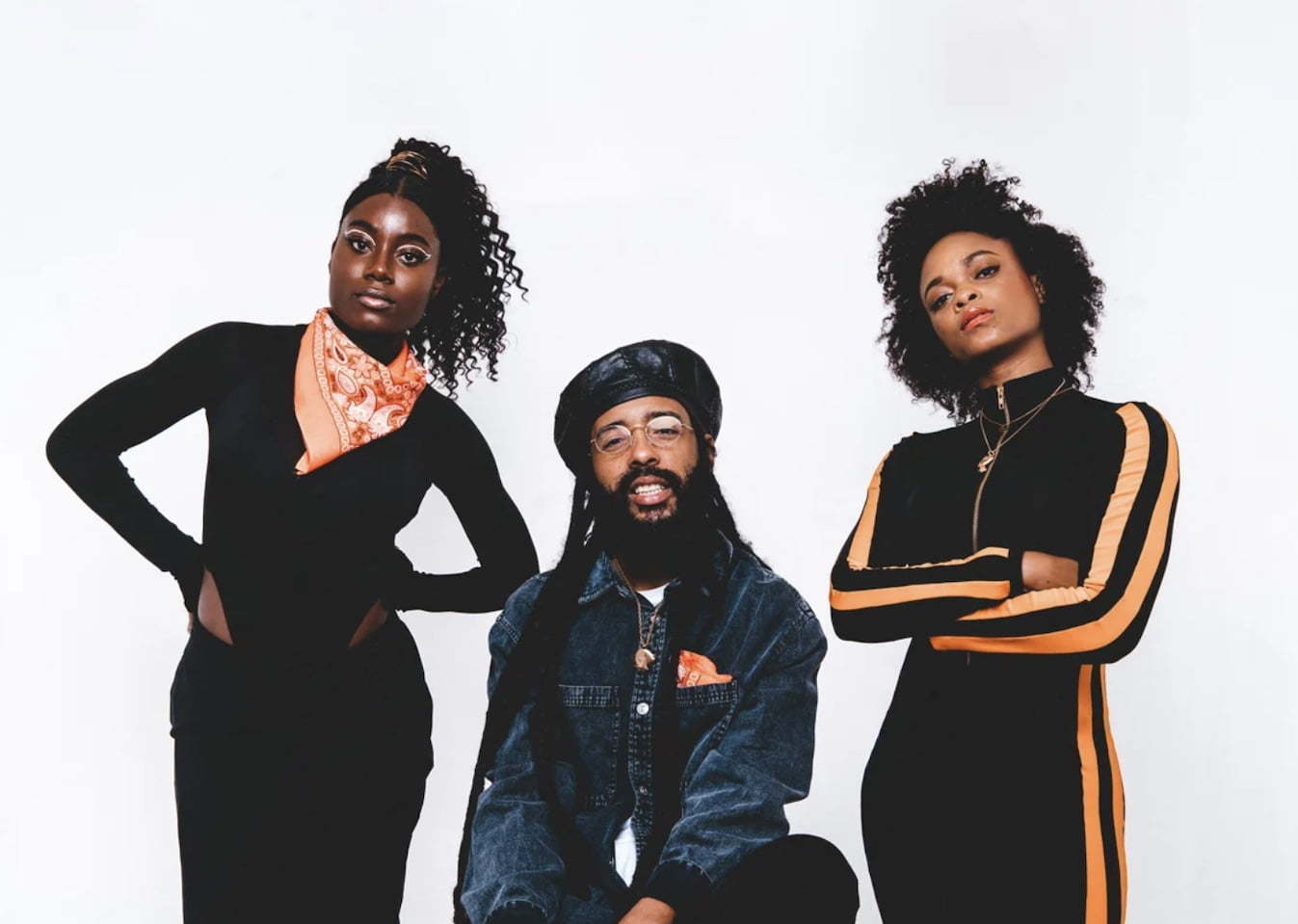 Lila and Sevana are equally excited about the deal as they expressed being hopeful towards their future with the label and where it will take them. “The RCA team I met has really good energy and is just as excited about music as I am, so it’s just up from here!” Lila said. “They also have some of my favorite acts. All these artists are doing very well, so their success to me is a good indicator of RCA’s ability to cultivate talent.”

Sevana also stated that this was a “big deal” for her, especially because of the kind of music she makes. “Most Jamaican artists go their entire careers never acquiring major label help,” she said. “All the work I’ve put in over the past 5 years has led up to this moment. I feel blessed, grateful and more motivated than ever.”

Chairman and CEO of RCA Records, Peter Edge, was also ecstatic about the new partnership. “We are thrilled to be working with the dynamic and gifted musicians and creators that are the In.Digg.Nation Collective,” he said in a statement. “Protoje is renowned in the world of Reggae, and his collective, partnered with the RCA and Six Course team is an exciting combination to expand the global reach of great music.”

This day in in Jamaican music HISTORY? I am excited to announce the partnership with @indiggcollective and major label @rcarecords [facilitated by @sixcourseinc] for a multi-album deal ?? thanks to @lilaike And @callmesevana For believing in the vision all these years my G's let's get it!! Also special love goes out to my OG @archdvs And @ak_betterliving For believing in my whole team! @lornavbennett @yamasapinto @clairesk1es Our first release drops THIS Thursday Stay Tuned! #RCARecords #Protoje #Sevana #LilaIke #LabelDeal #ReggaeMusic

The first release under the multi-album deal will come from Lila when her new single “I Spy” drops this Thursday. It’s the lead single from the reggae crooner’s upcoming EP to be released this spring. Sevana and Protoje likewise plan to put out new music later this year. We can’t wait to see where this new exposure takes them.