Justin Timberlake is facing major backlash after his recent comments about taking care of his child around the clock.

Last Wednesday (April 8), former NSYNC star Justin Timberlake said that he and his wife, actress Jessica Biel, were experiencing some difficulty while isolating with their 5-year-old child, Silas. The “Mirrors” singer made an appearance on “The Morning Mash Up” on SiriusXM where he was asked about how he and Jessica were coping with the isolation. He says that the family migrated to one of their homes in Montana, where social distancing is already the status quo. According to Justin, that means they can walk outside and even go on a hike if they ever feel like it.

While that part has been an easy adjustment for them, Justin says he believes parenting around the clock, on the other hand, is unnatural and that even his son indicates to him more often than not that he needs a break from dad. “We’re mostly commiserating over the fact that just 24-hour parenting is just not human,” Timberlake said. “He gets the look like this, my son looks at me like this” he continued showing a wide-eyed expression. “And I’m like alright cool, let’s take a twenty – alright I got you. Let’s take a commercial break.” 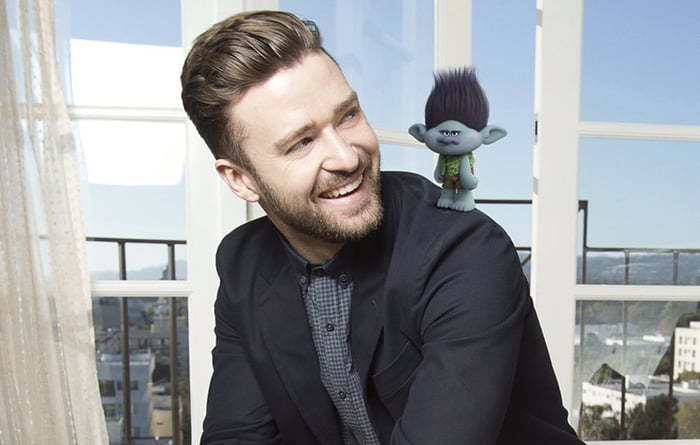 While the hosts nodded in agreement and laughed at what was obviously a joke, some users online were not so taken with the crack. Silas’ parents received a ton of backlash on social media following the interview. One parent was so bent out of shape over JT’s comments in the interview that she took to Twitter to make a statement about her own experience. “I’m parenting a toddler by myself, trying to simultaneously do that and work from home, and somehow expected to hold it together while my income was cut by 75%,” she said. “I sincerely want them both punched in the face immediately,” she added referring to the celebrity couple.

Those who weren’t livid about the actual “24-hour parenting” statement found a reason to be peeved off about the ongoing pattern of affluent people who are worried about the coronavirus, migrating to other safe areas. This has posed a problem to some who perceive that people evacuating problem areas like New York or Los Angeles to isolate somewhere else could carry the infection with them, and acquaint it with networks less prepared to deal with an enormous flare-up.

“Not a good look, @jtimberlake,” another person wrote on Twitter. “Bringing possible exposure from an incredibly populated area to a rural area. And ’24-hour parenting isn’t human?’ May want to rethink this whole interview,” he suggested. Well clearly Justin’s crack has been taken way out of context and folks are not happy with it. I wouldn’t be surprised if this uproar leads to a public apology.

Do you think Justin’s comments made him sound a bit entitled or was it just a joke all parents could probably relate to?