The onset of COVID-19 has seen governments placing bans on all public gatherings as a way to limit the spread of the deadly disease. Sadly, this move has negatively affected some entertainers and their ability to make money from in-person performances. The recent changes in the daily routine of some entertainers have seen then using technology to broadcast their acts to their global fanbase. However, one artiste we may never see getting busy on any social media platform is Jamaican reggae revivalist, Chronixx.

The reggae superstar took to Instagram to share his thoughts on the new virus, meanwhile casting blame on the group of people he believes are responsible for the disease. “Not buying the COVID-19′ bs’. Nature is I protection and strong refuge. These tech heads and war heads can’t talk to rastaman about human health. Never! And they can’t destroy all of humanity. They can destroy some, but not all,” he wrote.

“Most of these famous people online [use] the internet like it’s a plaything. We are in the advent of the greatest crimes against humanity and people out here trying to keep themselves entertained,” continued the “Odd Rass” deejay, taking shots at celebrities currently using social media for entertainment instead of more ‘positive’ ventures. 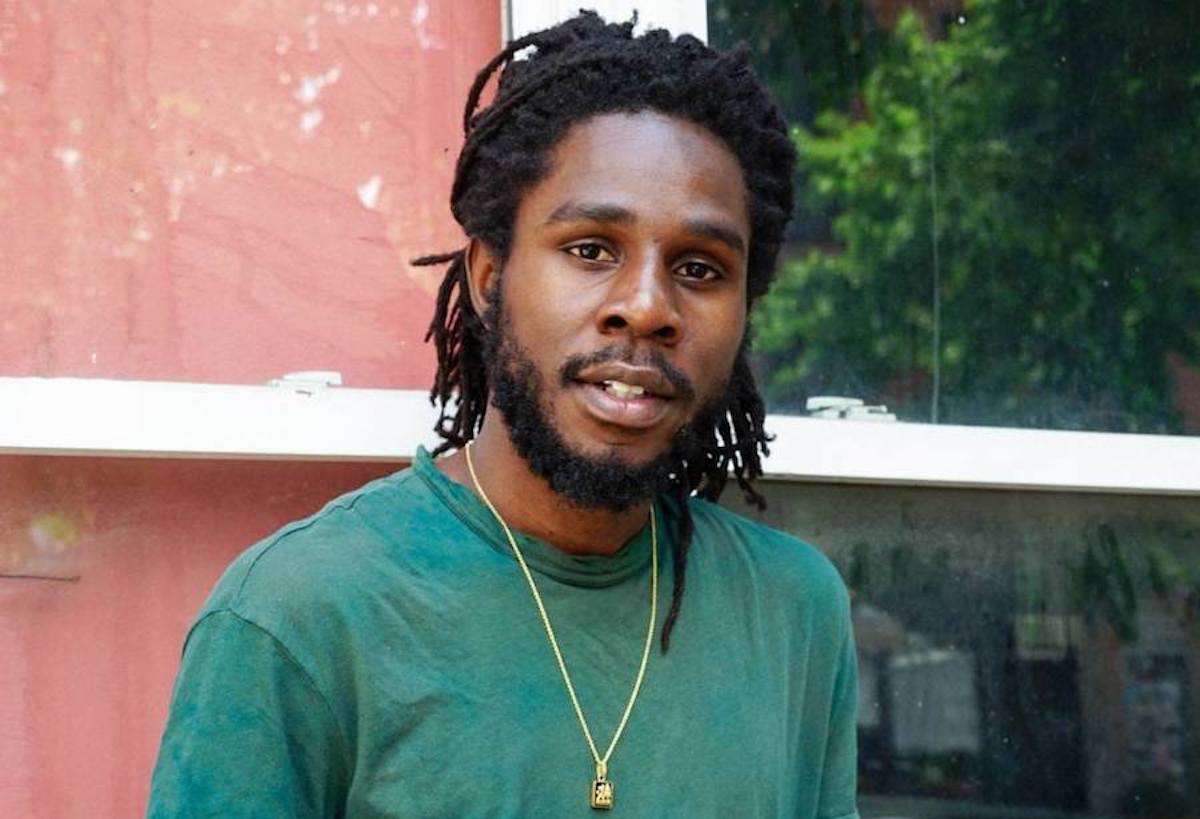 Chronixx’s boasts a large discography and a truly captivating stage performance, which makes him one of the most sought after reggae singers in the world. However, Chronixx has confessed that he has no intention of performing unless it is in a fight against what some persons have dubbed as dubious plans wrapped in the idea of global vaccination.
He wrote, “I’m not here for the circus. Health time now! Land time now. Earth time. I’m only going online for a concert if it’s an action against global vaccination. F**k everything else.”

“Nobody in our community and culture not taking no bs information and antics circulating on the internet. So let’s start the Gideon here and now,” wrote the “Behind Curtains” singer, confirming that he is not the only one who shares that belief.

#Chronixx thinks y’all famous people playing too much during the greatest crime against humanity ??

While cases vary, it usually takes approximately two months for a habit to be formed and be fully incorporated into someone’s daily routine. This means if the virus prolongs, we could see Live parties and concerts becoming the new norm. If this does come to pass, do you think that Chronixx will relax his position on other entertainers going Live during this global pandemic?