Drake is continuing to feed the streets with new music, even during quarantine.

At times like these, Drake is truly an artist to be grateful for. While most of us are locked in our homes desperate for entertainment, Drake continues to come through with new music and promises of better days ahead. The 6 God joined OVO Mark’s Instagram Live session around 3 a.m. Tuesday morning to preview unreleased music and confirm that certain tracks will be featured on his upcoming album.

On the untitled Fivio track, Drake can be heard rapping, “Sosa, Fivi looking like KD and Kyrie/My TD Bank is on what? My TD Bank is on Kylie.” Next, Drake previewed a track that fans believe may be titled “Rollin’”, where the lyrics boast, “Yeah we rollin’. Yeah we rollin’/Deep pockets on a ni**a I can’t find my phone in.” 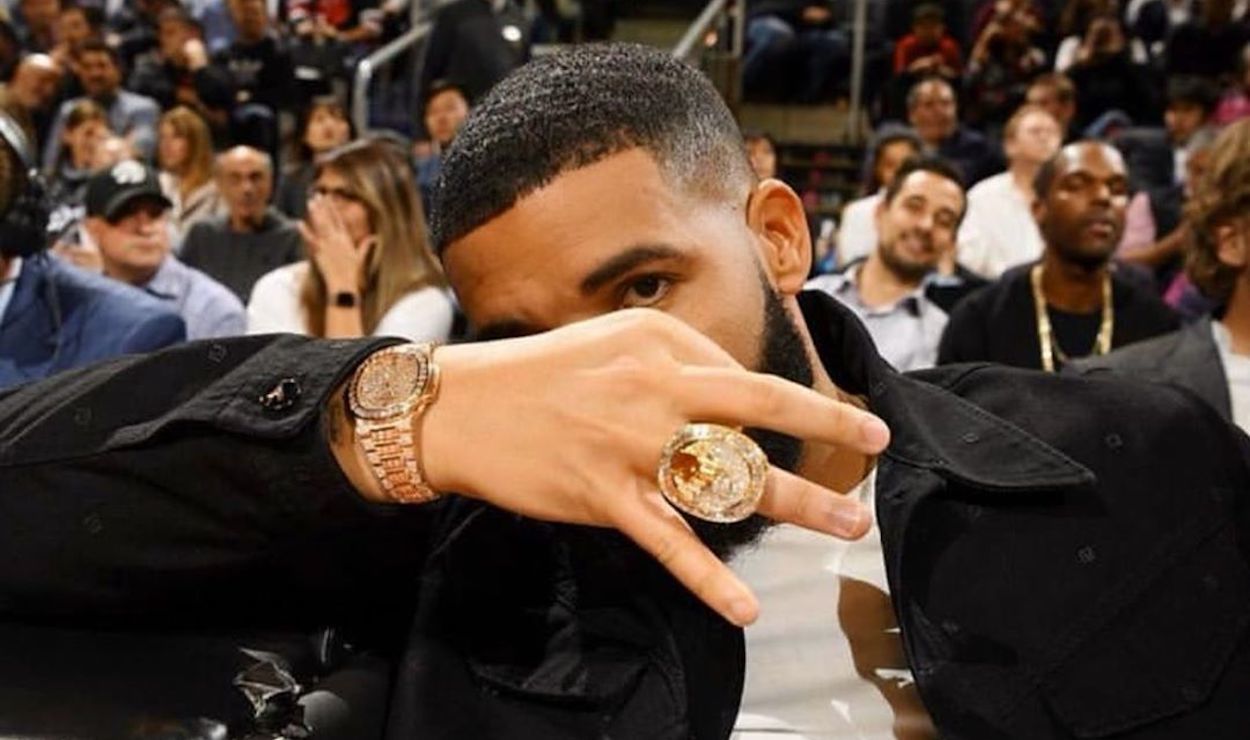 In addition to these tracks, Drake confirmed that the already leaked “Not Around” is also going to be on the upcoming project, however he promised that fans would be gifted with an upgrade, saying, “Don’t worry, a new version is coming on the album…proper version.”

drake just confirmed “not around” will be on the new album ?? pic.twitter.com/OIzvD7eHOt

Drake indicated on the IG Live session that the ball is in Playboi’s court when it comes to releasing this particular track, saying, “Tell Carti drop this.” Most significantly for Drizzy fans, the rapper confirmed that the follow up to Scorpion is coming soon, saying, “Album’s on the way, ‘bout to slap head tops off.”

Check out the snippets below.

Whew! Tonight was a TREAT. Shoutout to @ovomark and @champagnepapi. They ran through what they’re listening to, some deep cuts, and unreleased music of Drake’s! Now he’s off to finish working on the album ???P.S. @playboicarti Drake said drop the song…..