Dexta Daps remains in police custody despite not being charged.

Singjay Louis Grandison, more popularly known as Dexta Daps, was taken into custody yesterday (April 8) and spent last night at the Hunt’s Bay police station as he awaits questioning on shooting and gang-related charges. The dancehall singjay was not charged with a crime, and as a result, his attorney Peter Champagnie is calling for his release.

The Seaview Garden community was transformed into a parade earlier today as scores of residents converged on to the scene where Dexta Daps was being placed into the police transport vehicle. For persons who were not on the scene, they were able to relive the moment through multiple videos that have since found their way on multiple social media platforms.

According to Senior Superintendent of Police Stephanie Lindsay, Dexta Daps, along with some other individuals, were taken into custody for questioning for the alleged shooting and gang activities in the community. 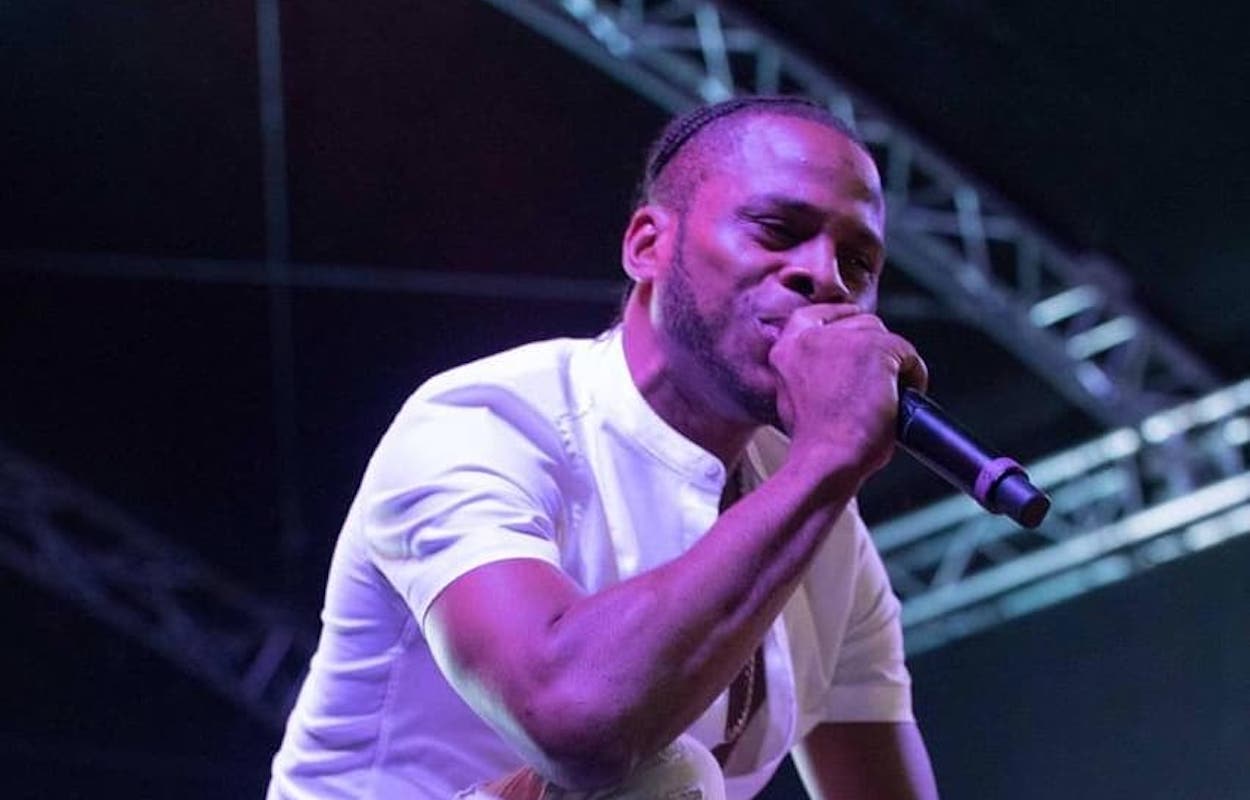 Law enforcement officials allegedly say that the “Shabba Madda Pot” singer a ‘Don’ in the volatile West Kingston community, which is currently under a State of Emergency (SOE), implemented by Prime Minister Andrew Holness. “In St Andrew South, the main cause of death is caused by gangs,” mentioned Holness during his February press conference announcing the implementation of the crime-fighting measure.

Champagnie, who has represented other dancehall acts, including Kalado, told The Observer, “I am unable to say, at this point, the circumstances of his detention; but will be able to do so in a fullsome way tomorrow morning.”

Dexta Daps was previously arrested at the Sangsters International Airport in 2015 following a tussle with law enforcement. During that incident, he was slapped with assault occasioning grievous bodily harm, resisting arrest, and using indecent language. The singer, along with his driver, were freed of all charges after appearing in the Montego Bay Resident Magistrate’s Court in November 2015.

Following Quada’s arrest in January, Dexta Daps has now become the second prominent Jamaican entertainer to end up behind bars since the start of 2020.