50 Cent raised some eyebrows when he insisted that he would take Telashi 6ix9ine over his biological son Marques Jackson.

When 50 Cent doesn’t like somebody, he takes every chance he gets to let the world know exactly how he feels. It seems there is no exception when it comes to his own flesh and blood, and now Fif has once again publicly taken shots at his son Marquise Jackson. Tuesday, Fifty did what many celebrities have been doing lately and hopped on Instagram Live to cope with quarantine boredom and interact with fans. It didn’t take long for IG users to start questioning Fifty about his thoughts regarding the recent release of Tekashi 6ix9ine.

The rapper turned TV mogul is letting everyone know where he stands on 6ix9ine, as well as how he continues to feel about his estranged son. 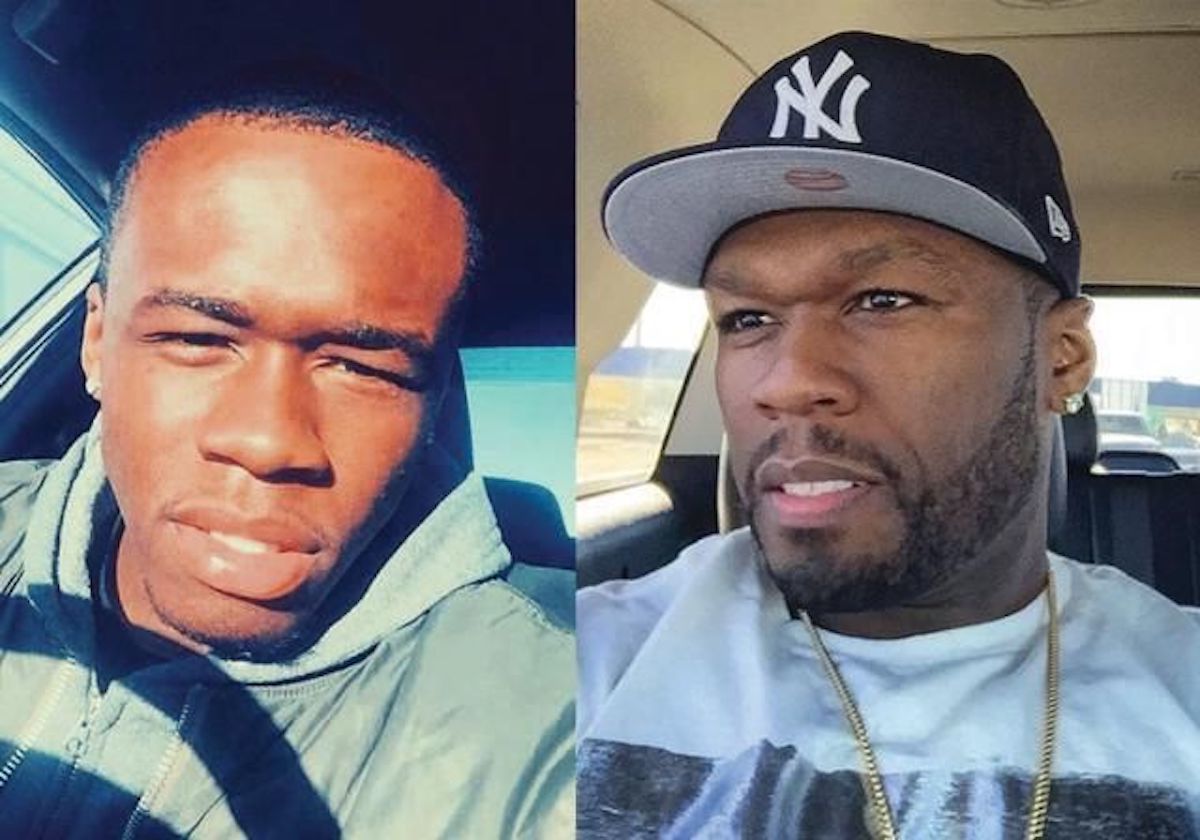 50 Cent has famously defended Tekashi 69 in the past, even referring to him as his “son” up until Tekashi 6ix9ine decided to cooperate with federal authorities to shorten his own sentence in a case involving the Nine Trey gang. When one fan asked if Fifty had heard from 69 since his early release from prison due to concerns surrounding the spread of coronavirus, Fif replied, “Nah, I ain’t heard from 69. He’s his mother’s child now. He told on everybody.”

However, Fifty took the chance to throw a tragic level of shade at his actual son, saying, “He better that Marquise, though. I’ll take him before I take my actual biological son.” Fifty laughed before adding, “F*ck that n***a.”

Curtis Jackson, 50 Cent’s government name, and Marquise Jackson have an unfortunate history, with Marquise repeatedly letting the public know that 50 Cent failed him as a father, and Fif even going so far as to say he wouldn’t care if his son was hit by a bus. Sadly, it seems no amount of shared genetics can change Fifty’s mind about someone once it’s been made. Hopefully, Fifty comes out of quarantine with a renewed perspective on life, but that seems unlikely at this point.

#50cent says he would take #tekashi69 over his son