Grammy-winning producer 9th Wonder has defended JAY-Z as the greatest rapper of all time.

In what can be considered somewhat of an inspired rant triggered by an unknown event, legendary producer 9th Wonder took to social media to explain just why Shawn ‘JAY-Z’ Carter is an “alien.” Being nostalgic and explaining the powerful impact that Hov has had in the game throughout his 25 years in the industry, the producer recalled the making of JAY-Z’s “The Blueprint” and how the rapper’s work ethic blew his mind. From artist to entrepreneur, Jay has revolutionized how to approach the industry and how to be successful. His “blueprint” is tried and proven.

9th Wonder began his lengthy Facebook post by first crediting Nas for his genius contributions to the game, saying he is undoubtedly one of the best ever. “I swear to God I hate to do this…But let me speak from a professional, almost 20 years in this game….perspective, from a sitting in the studio, constructing songs, guiding artists, perspective,” Wonder wrote. “Listen to me…Nas is a GREAT…..without Question, great rapper, emcee.” 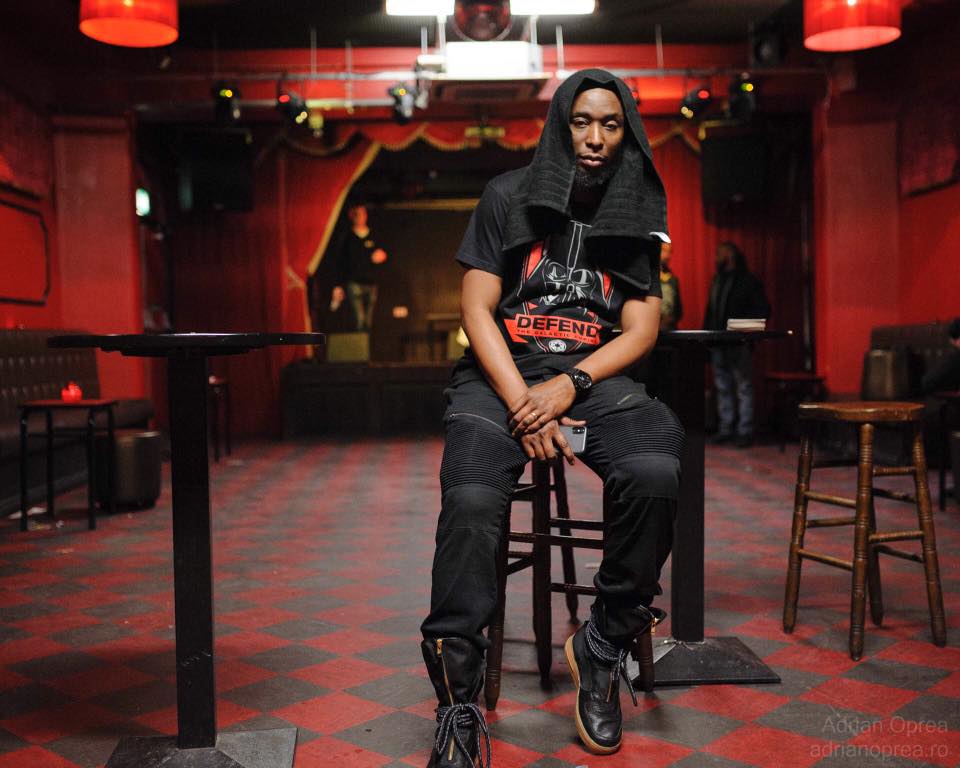 When it came time for the topic of JAY-Z, he was waxed lyrically by the producer who appears to have never been in such awe of another artist. “But SHAWN CARTER, also known as JAY-Z fam?” he wrote. “Listen to me. He recorded the first 7 songs from Blueprint in a WEEKEND. A WEEKEND. With NO. PAPER,” he continued. “You go to Carowinds with the fam and go to the Great Wolf Lodge and come back on Sunday…..and he got these songs…..What?!?!??”

The producer went on to greatly emphasize the fact that the rapper achieved the feat without writing tools. 9th Wonder explained. “Imagine doing that your WHOLE career. 14 albums…all the guest verses….with. NO. PAPER. NO. PAPER. NO books. NO phone. NO NOTHING.”

9th Wonder went on to laud the rapper for what he deemed an unparalleled work ethic and level of productivity. “He recorded the Black Album in a MONTH. A. MONTH. To record at that high level in a MONTH???” he said about the prolific rapper. Elsewhere in the post, the award-winning producer also challenged those who say Jay Z’s music has “little to no lyrical content.” As he namedropped producers like Pharrell and Mike Will 9th Wonder assured that any producer would agree that “Jay-Z is an ALIEN.” Do you agree that Jay Z is the G.O.A.T?