Could you have imagined Lil Baby on Drake’s newest track? Turns out, that was almost the case.

Drake is now responding to Lil Baby, revealing that he was supposed to be on his newest hit, “Toosie Slide.” In a comment posted on the Atlanta rapper’s post, Drizzy wrote, “That’s light we got more work to do 4PF.” After spending some time in self-isolation while waiting to see whether he had contracted Coronavirus from his buddy Kevin Durant, Drake has released a new song.

If you had any doubt that the single would get you dancing, you should know that “Toosie Slide” basically instructs you just how to move your body while locked down. The lyrics of the chorus state, “It go right foot up, left foot, slide / Left foot up, right foot, slide / Basically, I’m sayin’ either way, we ’bout to slide, ayy /Can’t let this one slide, ayy.” 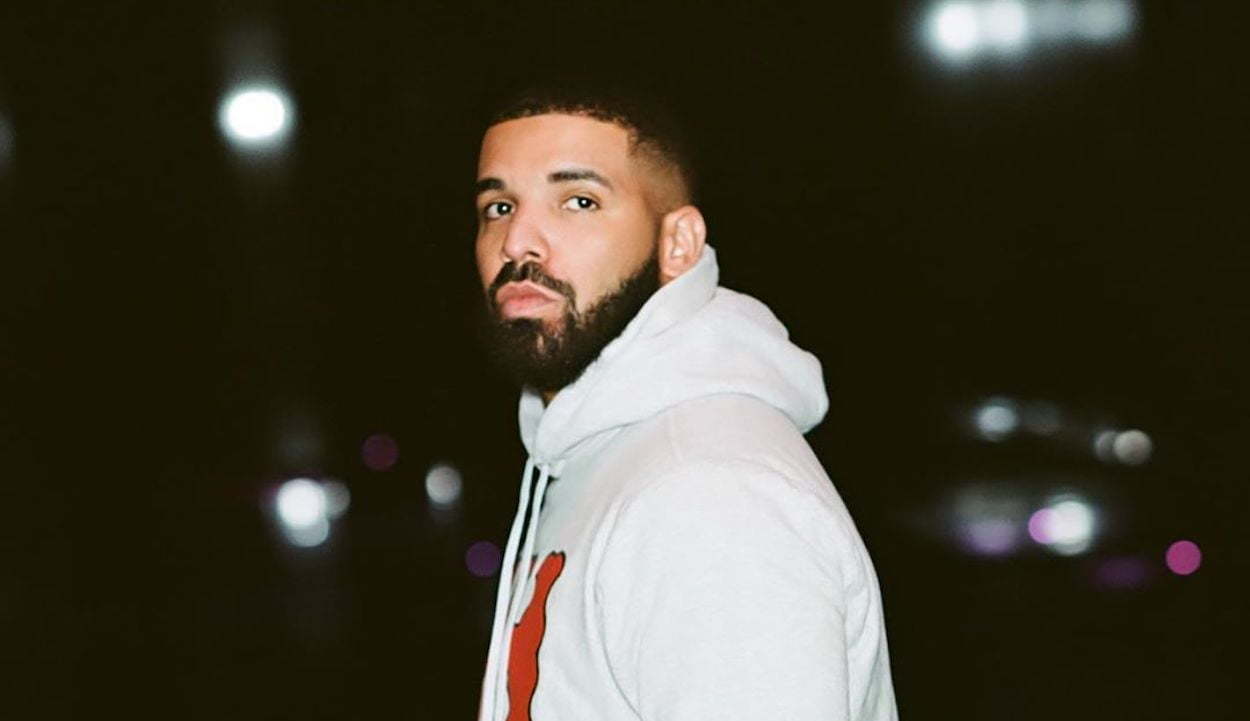 “Toosie Slide” is Drake’s first official solo song of 2020, but it wasn’t meant to be. Lil Baby has now revealed that he was invited to collaborate with the “In My Feelings” rapper on the track. The reason he didn’t? Well, we think Lil Baby explains it best… “@champagnepapi Sent Me This Song A Month Ago My Dumb Ass Ain’t Send The Verse Bacc !!” he wrote alongside a screenshot of the song on Apple Music that he posted on IG. “But That’s Big Bro We Got S*** Comingggggg !!! ‘Toosie Slide’ Out Now.”

Not one of Lil Baby’s finest moments… but, as the pair have previously collaborated on tracks like “Yes Indeed” and “Never Recover,” we’re pretty sure that the “Heatin Up” rapper hasn’t blown his shot and that he and Drizzy will link up again in future.

As for “Toosie Slide,” the new track didn’t arrive alone. Drake also released a music video that was shot in his home, where he had been under quarantine. Fans get to view his kitchen, indoor and outdoor pool, and well-stocked bar, all the while showing us how to Toosie Slide. Drake has been showing off a lot of his Toronto mansion recently, including the outside, where he revealed that his doorbell ringer is a bronze bust of 21 Savage’s head as his house number is 21.

#LilBaby was suppose to collaborate with #Drake on Tootsie Slide