Marital issues aside, Ray J still has his wife’s back.

The Love & Hip Hop: Hollywood star and Princess Love have had an interesting relationship, to say the least. Ray J and Princess have been dating for four years before tying the knot in 2016, at the Cathedral of Saint Vibiana in LA. Two years later, they welcomed their first child, their daughter Melody, while their son, Epik, was born in January.

During Princess Love’s second pregnancy, drama went down as she accused Ray J of leaving his family in Las Vegas. Ray had posted a photo of the family taken at the BET Soul Train Awards, with Princess stating in the comments, “Left me and Melody stranded in Vegas and blocked me from calling … now you wanna post family photos. #ByeUgly.” 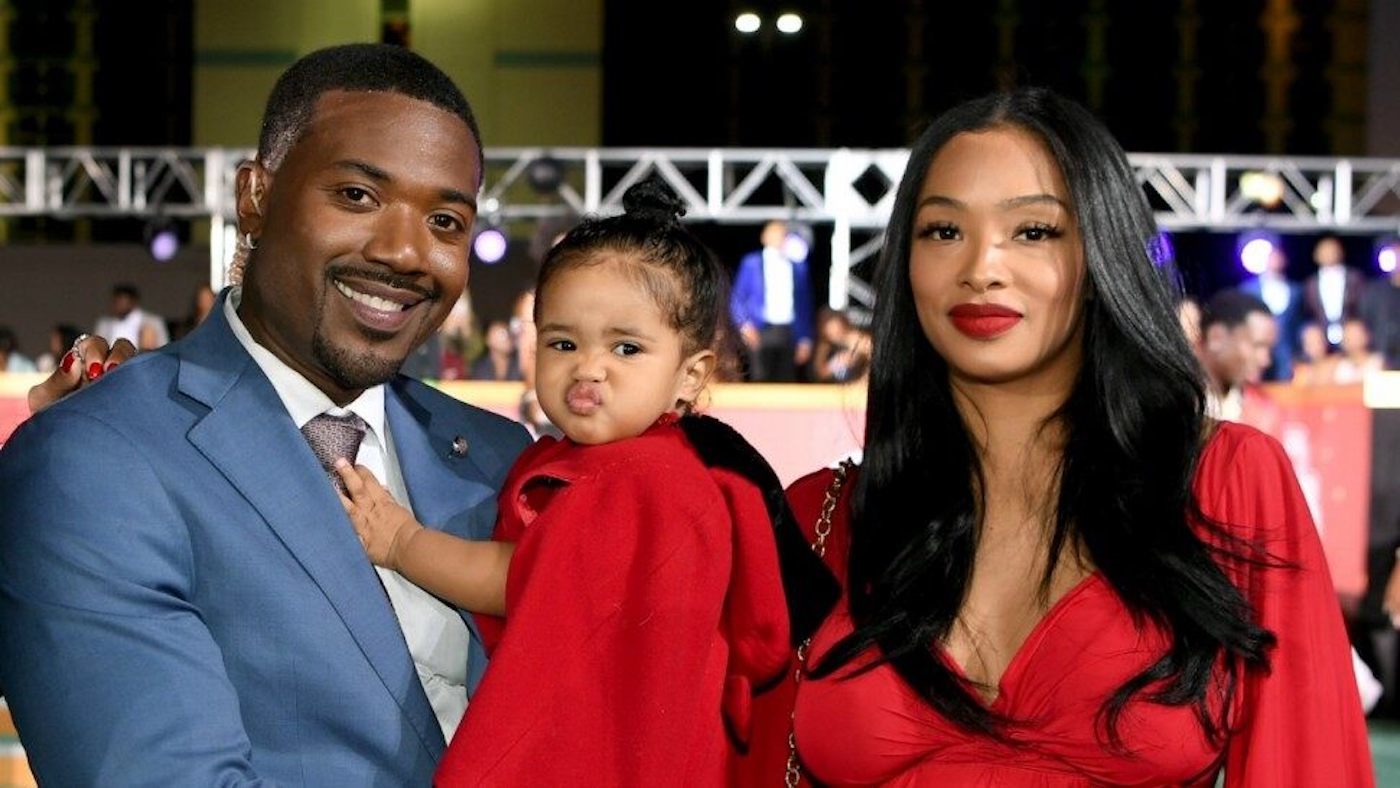 She then went on Instagram Live, saying that while she could fly home from Las Vegas, her car was in the city, and she did not want to drive at 8 months pregnant as she was afraid of human trafficking should she need to stop. Princess further alleged that her husband had admitted to engaging with other women and that the pair got into an argument, after which he moved hotels and blocked her on social media. “He has not called me; hasn’t checked on me or Melody. So, we’re just here,” she said.

Ray denied the accusations on his own IG, but it seemed too late for apologies as Princess Love wasn’t buying none of it. She later commented on the feed that she will file for divorce promptly when she gets back to Los Angeles. The “Another Day in Paradise” singer was later spotted without his wedding ring.

While divorce has yet to take place, the married couple is currently living separately, but are evidently still in each other’s lives. When Princess decided to accept Megan Thee Stallion’s #SavageChallenge, in which people perform a TikTok dance to the female rapper’s song, you best believe that Ray J shared the clip. “Getem pinky!!!” he captioned the video. “I still wanna always see my wife winnin- no matter what,” he later wrote.

All is fair in love and dance.