Lil Baby is getting some major respect from Lil Wayne, who is arguably one of the greatest rappers of our generation.

The “Emotionally Scarred” rapper hasn’t been around for the longest time, but he has already gained quite a fan base. Making the public take note with his first mixtape “Perfect Timing” in 2017, Dominique Jones followed it up with another entitled “Harder Than Hard” — but it was his breakout single “Freestyle,” which really put him on the rap map. By the time he released his debut studio album, “Harder Than Ever” in 2018, Lil Baby had made enough of a name for himself for the album to debut at number three on the US Billboard 200.

Lil Baby has collaborated with several notable artists in his time, including Drake (twice), Young Thug, Moneybagg Yo, and Lil Yachty, but we reckon Lil Wayne will be lining up once again. The “I Do It” rapper has named Lil Baby as his favorite hip hop artist at the moment. 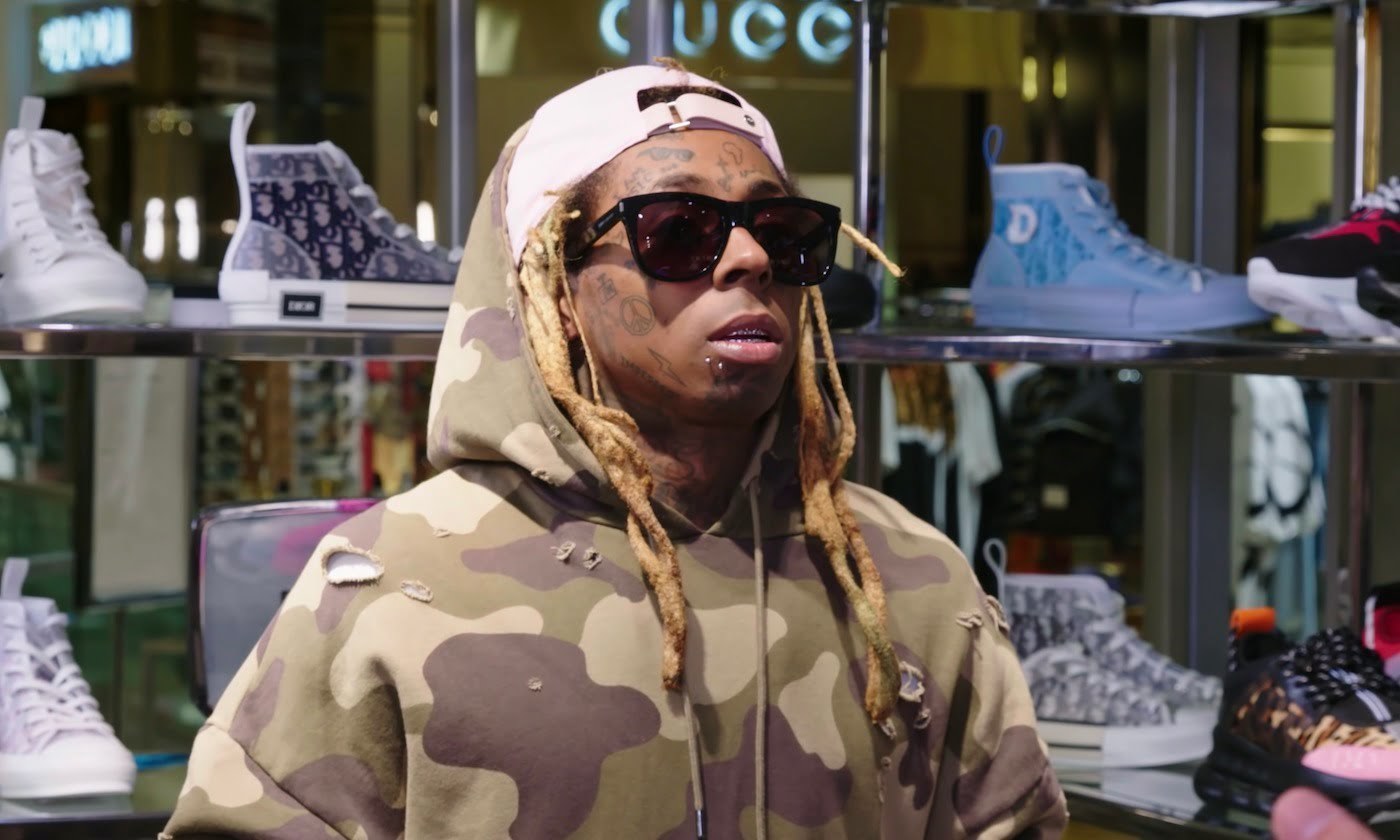 “I just saw on The Breakfast Club, my favorite artist Lil Baby, I saw Lil Baby with the BAPE x Coach collaboration jacket,” he told Complex’s segment Sneaker Shopping. The rappers have made appearances on each other’s albums, with Lil Baby appearing on Weezy’s most recent project, “Funeral,” and Tunechi popping up on Lil Baby’s new album, “My Turn.”

Weezy’s adoration is well-deserved as his sophomore album sold 197,000 album-equivalent units and became his first number one album after it debuted atop the Billboard 200 at the end of February. The Georgian rapper’s star continues to rise, and he plans to keep on that trajectory, even though he joked in a recent IG Live that he had contracted Coronavirus following an intense bout of coughing during the stream. Many fans dismissed the quip, however, reckoning that the weed smoke had just gone down the wrong pipe.