Lady Gaga’s father was forced to removed a GoFundMe account after severe backlash from the public.

New York is currently the state with the highest number of coronavirus causes in America. Naturally, this has led to the closure of many restaurants, including the Joseph Germanotta owned Joanne Trattoria, in a bid to stop the spread of the virus. Joseph Germanotta is the father of Stefani Germanotta, better known as pop superstar Lady Gaga. While the closure doesn’t come as a shock, it’s what the owner chose to do that has left persons disgruntled.

Mr. Germanotta started a crowdfunding account on the GoFundMe platform. He tweeted a link to the GoFundMe account, which stated that his restaurant, Joanne Trattoria, had to lay off 30 employees as a result of the coronavirus pandemic. The statements state that these are primarily hourly wage workers, and they need help paying them. 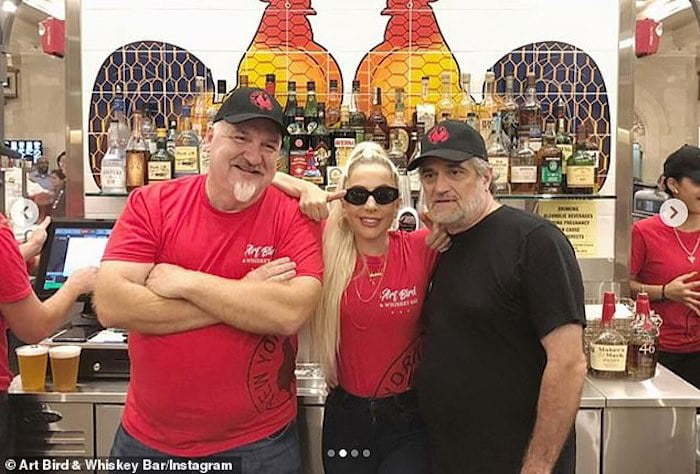 “Our goal of $50,000 would cover our typical payroll for approximately two weeks, and 100 percent of the profits would go to our hourly workers to provide those necessary items like food, childcare, and medical expenses,” the statement reads.

Joseph Germanotta came under heavy criticism for his actions, with many persons citing his daughter’s net worth of $275 million as a healthy reason he should not be asking the public for money. According to Forbes, the popstar raked in a cool $39.5 million last year alone.

Gaga is part owner of the restaurant but was also taken aback by her father’s public request. Sources close to the singer mentioned to Page Six that, “She had no idea he was doing that and that idea would have been shot down before he even finished bringing it up — and the worst part is, it’s her birthday! Neither she nor [mom] Cynthia would ever let that happen. It was him acting on his own, unfortunately, really bad impulse.”