Lil Uzi Vert says there is no beef with Playboi Carti and the two might gave a collaboration from 2018.

Lil Uzi Vert’s new album has “Ataken” over the hip-hop arena in the two weeks that it’s been out. The record that is currently dominating the Billboard charts has only one feature, which was no surprise from the 25-year-old rapper. Not long after the success of his recently unveiled studio album, Lil Uzi is previewing new music from him and Playboi Carti.

Fans turned heads today after their interest was piqued when Uzi took to Twitter to respond to a fan who asked him if we would ever get to hear “Big Bank,” his once leaked track with Carti that was taken off YouTube after a shortlived debut. “Baby Pluto would we ever get to hear this masterpiece??” the fan tweeted on Wednesday. Lil Uzi retweeted the question that accompanied a preview of the collaboration between him and Playboi Carti. 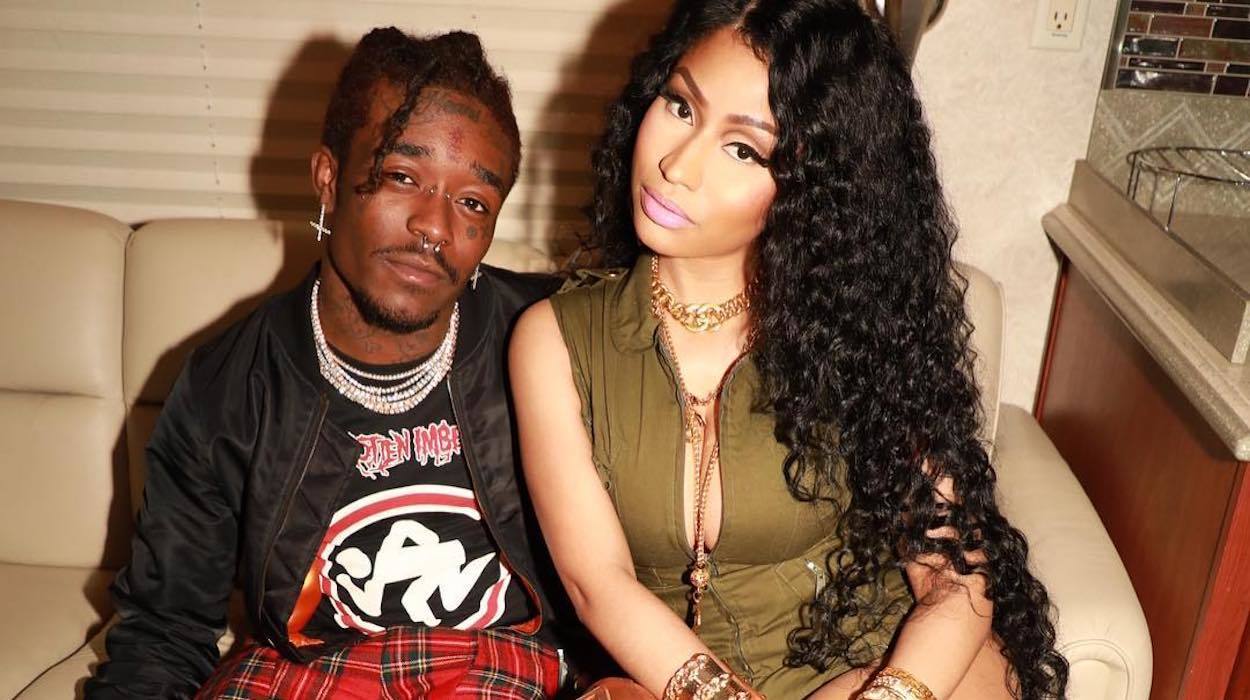 It was just last year that Uzi and Carti were reportedly not speaking. Responding to a fan amidst a Twitter bluster a year ago, L-U-V revealed that he wasn’t on great terms with the Atlanta rapper. Fast forward a year later, and here we have Lil Uzi Vert also confirmed via Twitter that there is no longer any drama between him and Playboi Carti. He replied to a fan suggesting on Twitter that the two rappers were feuding by straight up saying, “We not beefing dawg.”

Fans have accepted Lil Uzi’s gesture as a sign that things are good again with him and Playboi Carti, or at least that the two are back on good footing. Lil Uzi Vert is fresh off the heels of a sudden prevailing spike in demand on the graphs, after debuting at No. 1 with “Eternal Atake” and envisioning one more week atop the singles tally.

We not beefing dude https://t.co/d9g8YWm9Ao

Playboi Carti, on the other hand, has been holding unto his once highly anticipated new album “Whole Lotta Red,” which failed to meet its promised release date in October 2019. Perhaps it’s not a bad thing for the Atlanta rapper to be linked to Baby Pluto right now. The Platinum-selling rapper may have just put Carti back on the radar with fans now keeping their eyes peeled to see if their song together will finally see the light of day.

@LILUZIVERT Baby Pluto would we ever get to hear this masterpiece?? pic.twitter.com/qz5IdWszEw