Kodak Black has been present on social media for some time now. Even while incarcerated, he has left his fans with updates via the internet like any free man. In the wake of the current coronavirus pandemic and with the World Health Organization recommending that we all practice social distancing, Kodak is not getting any visits from his friends and family in prison. Therefore, the rapper was allowed to talk to his friends via video chat, and a clip of the exchange surfaced online.

In the video, Kodak Black discusses the impact of the coronavirus from his perspective and also gives a report on his expected new album release, “Kill Bill.” “We had lost power like three times. Right, corona sh*t got sh*t f***ed up out there, huh,” Kodak said in the video. “It’s sad, I just hope that when the world ends I am not in prison bro, cause all these tragedies and sh*t be sad bro. Like how can this sh*t happen like that just turn around and kill all these people, like that.”

Kodak also officially announced that he has a new album in transit that might arrive sooner than we think. “The music ain’t nothing, that is the simple part,” the rapper said. “I’m simply getting my brain right. Hell yeah Kill Bill finna drop,” the rapper added.” 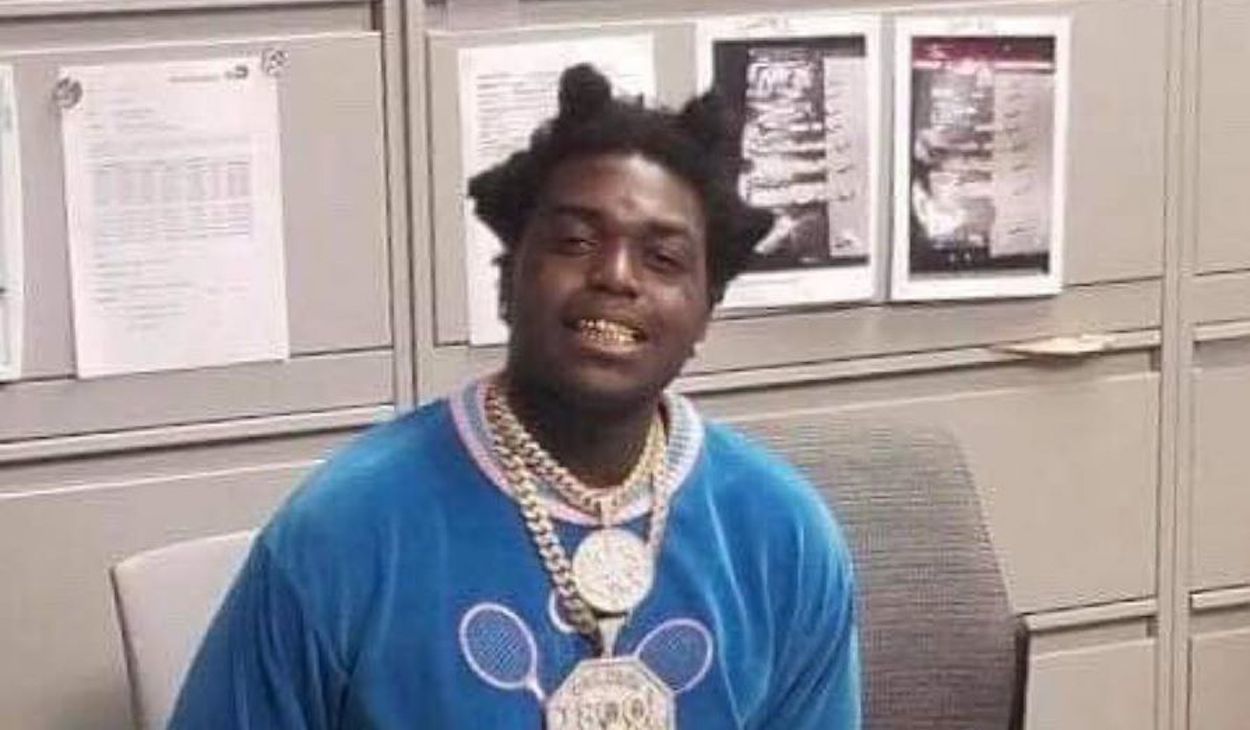 Kodak Black is evidently in better spirits these days, even though ironically, the world on the outside is facing a devastating global crisis. The rapper exposed a few people in the force when he shared that he was being abused on the inside for months and even sent word to the media about his suspicions about a possible conspiracy theory brewing against him in prison as well. However, it appears those concerns have been quelled as of late since he’s been transferred to a different facility in Big Sandy this past January.

In spite of the fact that Kodak Black is in jail, he’s doing a lot in support of the fight against the coronavirus, even giving back to communities back home in Fla. Attorney for the “Tunnel VIsion” rapper, Bradford Cohen told TMZ on Thursday (March 19) that Kodak intends to give 625 books to youngsters at Broward County Schools in Florida. He donated a total of $5,000 in school supplies and books with an end goal to help first to fifth grade students meet the required state standards in reading to make better use of the time they are at home under quarantine.

The Miami rapper is set to be discharged in 2022 after he was condemned to 46 months in jail for lying on a firearm application in the territory of Florida. He recently confessed to another firearm possession charge that will likely earn him a further 2-7 year sentence, which he will serve concurrently with his current one.