Kodak Black may be hoping that coronavirus lasts up until his discharge, however, he’s attempting to help the children in the worldwide emergency.

Kodak Black may be restricted to a jail cell but with the current COVID-19 outbreak, he is loaning his assets to support the children. Florida schools are currently on lock down until April 15 as the the sunshine state’s confirmed cases of COVID-19 add up. According to TMZ, Kodak’s attorney Bradford Cohen uncovered that the rapper is donating 625 reading comprehension books to 625 elementary students in Broward County, Fla.

In addition, Kodak has also pledged to send supplies to all the students to help with their in-home learning during the quarantine caused by the virus outbreak. The rapper is reportedly contributing to the effort to help first to fifth graders reading standards at the state level. 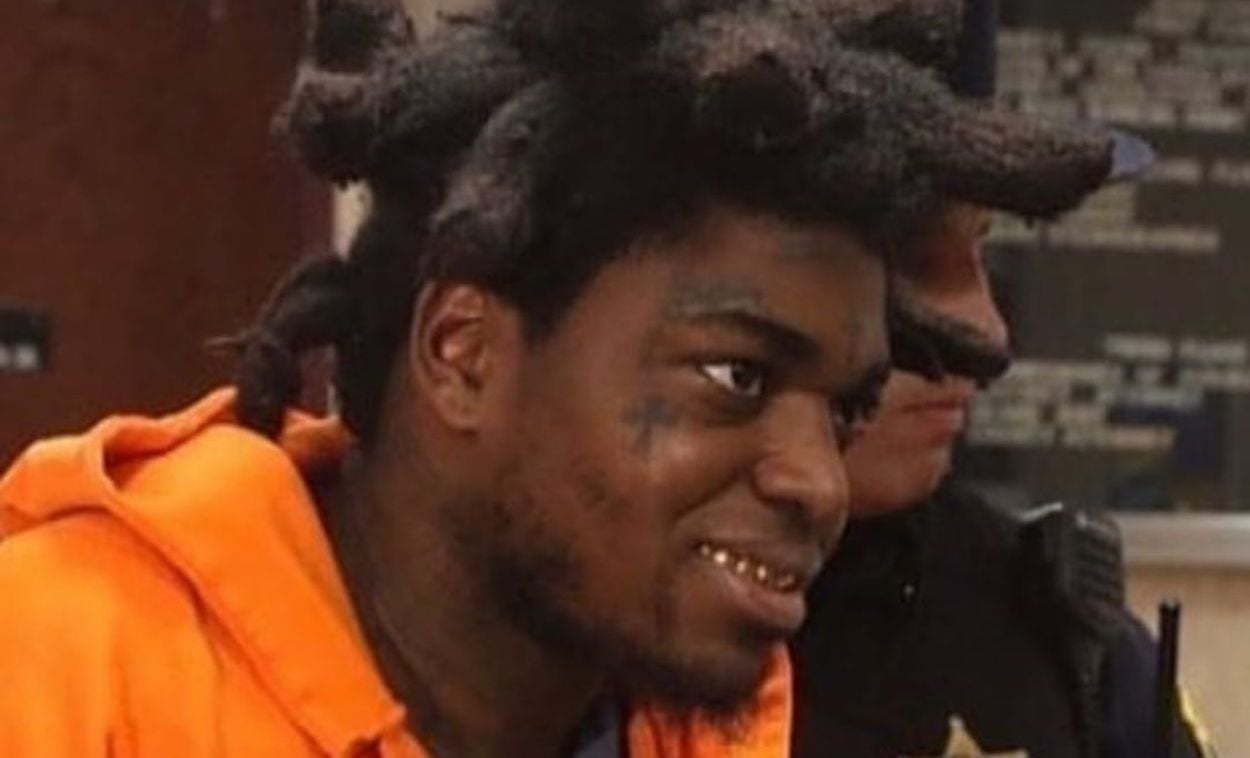 Kodak reportedly gave a $5,000 donation in total towards Florida kids’ education. The request for books was made on Thursday and the bundle is expected to show up in just a few short days. Indicative to the pandemic we’re currently facing, the rapper’s team was confronted with the issue of disseminating the donation items since everybody is being urged to regulate social distancing. However, that will be tackled in the coming days as right now it’s expected that a direct shipment will be the method of receipt.

A video recently surfaced online that features an audio clip of a voicenote where Kodak Black is heard admitting that he wouldn’t mind if the coronavirus lasts for as long as his prison sentence. While some believe the rapper was being insensitive and was not taking the global crisis seriously, his recent donation definitely disproved any of that.

This good deed from the Florida rapper comes less than a week ahead of his March 24 court hearing where he will be handed down the verdict in the charges against him for attempted second-degree criminal possession of a firearm.