Katy Perry had lost the fight last year but it looks like she did not lose the battle. After practically losing a $2.8 million infringement case in 2019, a judge has become her savior by revisiting and tweaking that decision. In July 2019, Katy Perry was found guilty of plagiarizing an eight-note ostinato from the track “Joyful Noise” by by Christian rapper Flame for her mega-hit song “Dark Horse.” Though the jury had already ruled, U.S. District judge Christina A. Snyder has moved to overrule the jury’s previous verdict from last summer which stated that Katy Perry’s song “Dark Horse” did indeed lifted an eight-note riff from Flame’s 2009 song, according to XXL.

The judge also noted that the individual elements of the song “Joyful Noise” were the same type of similar elements that courts have historically denied copyright protection. As a result, the $2.8 million in damages is no longer owed by Perry’s team. 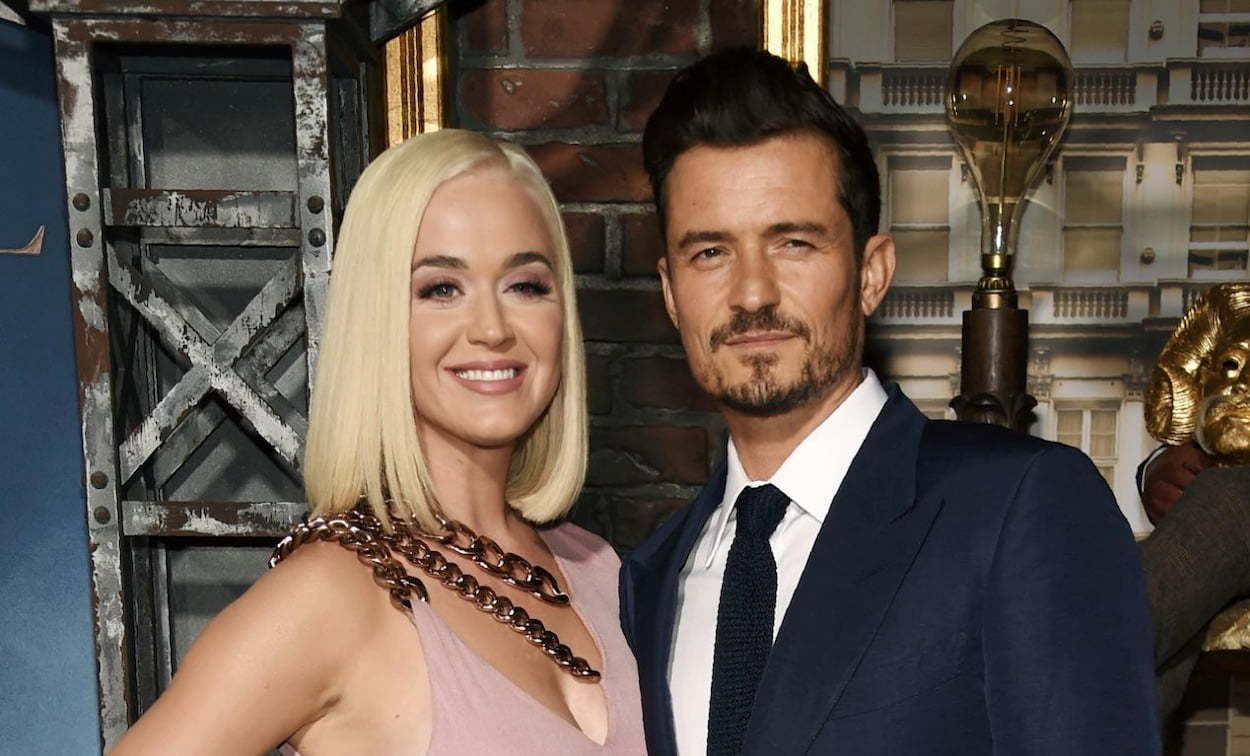 The lawyer who is representing the “Joyful Noise” rapper whose legal name is Marcus Gray said in a statement that they will appeal the judge’s ruling. “When the jurors returned a unanimous verdict of infringement, I cautioned my clients that we had only finished Round 11 of a 15-round match and that the next round would take place in the court of appeals,” attorney Michael A. Kahn said. “We believe the jury was right and will do our best to restore their verdict on appeal,” he added.

“Dark Horse” was the first single off Katy Perry’s fourth studio album “Prism” in 2013. The song that featured Juicy J combined elements of pop, trap, electro-pop and hip-hop. It became one of her most successful records awarding her the no. 1 spot on the Billboard Hot 100 chart and a Diamond certification by the RIAA. It looks like the battle is still ongoing in this court case that is set to be appealed.

For now, Katy Perry can celebrate that she is no longer indebted to this almost $3 million legal tab.